I’m all for anything can help me avoid a ticket. 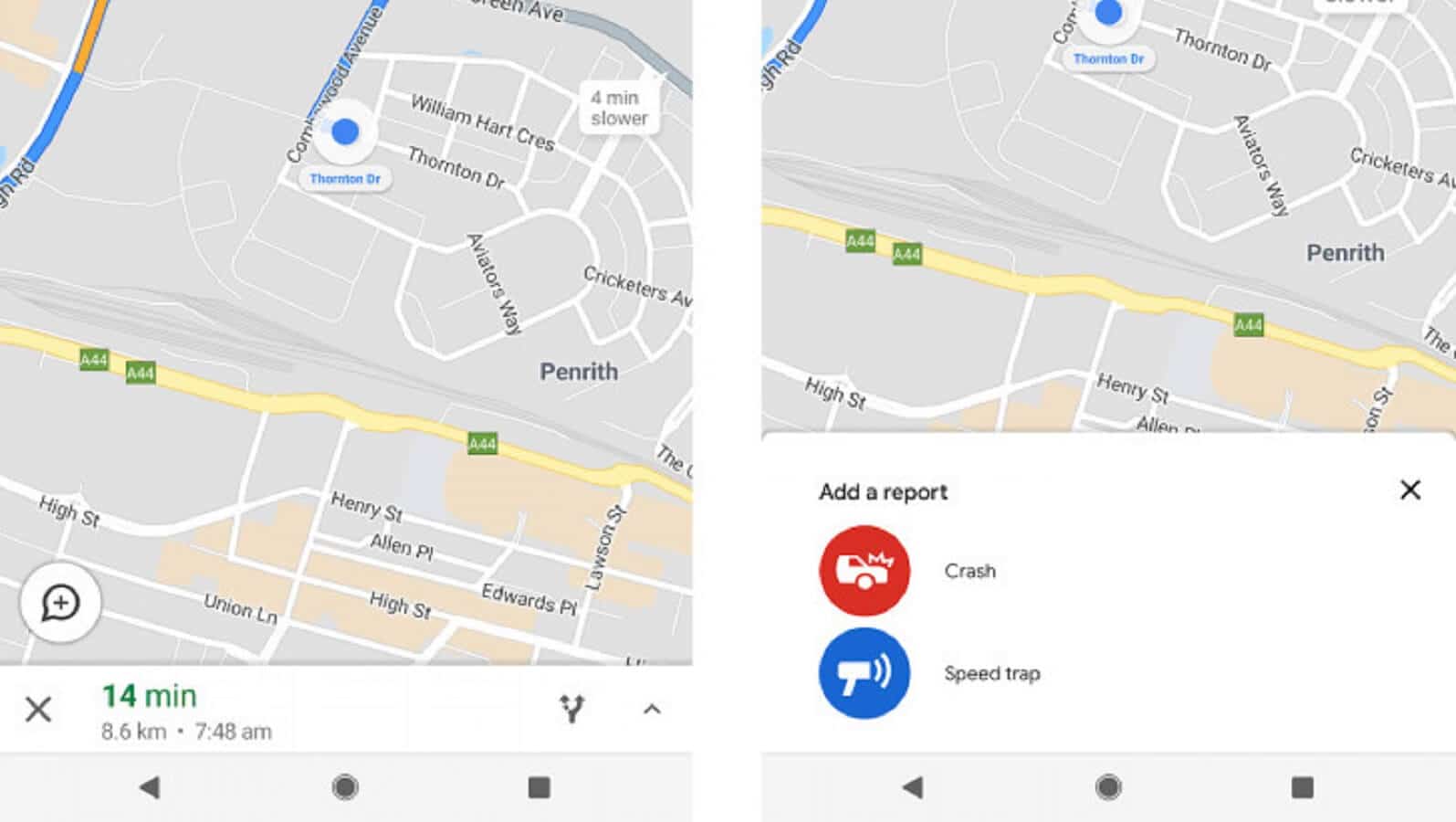 One of Google’s spendier purchases is Waze, shelling out nearly a billion dollars for the popular driver’s app back in 2013. We’ve all been waiting for the other shoe to drop since that time, and it seems the time is near.

Back in June, we reported on an APK teardown that suggested Google was in the process of adding incident alerts to Google Maps.

We’re now seeing scattered reports of users seeing some of the incident reporting functionality showing up in their Google Maps app.

How to tell if you have the new Waze functionality

With the low number of users chiming in, it’s likely that the feature hasn’t rolled out widely yet. If you’re one of the few selected, there will be a new “Report” button at the bottom of the screen (seen above) while you’re using Google Maps to navigate.

Tapping that will let you tell Google that you’ve either encountered a crash or a speed trap. Currently, it looks like Google is just testing it when you’re in the navigational mode, but personally, we’d like to see it be there all the time, even when the map is just open.

You’re not likely to benefit from the testing currently, the small number of users would suggest that there won’t be many reports for your area. Hopefully, Google decides to move forward with this cross-pollination for everyone, so Maps can alert you when you’re coming up on a speed trap or route you around traffic incidents more efficiently.

What do you think of the feature? Will you use it when available to you? Let us know in the comments.