Some Android users are reporting the feature is already live on their Google Maps app. 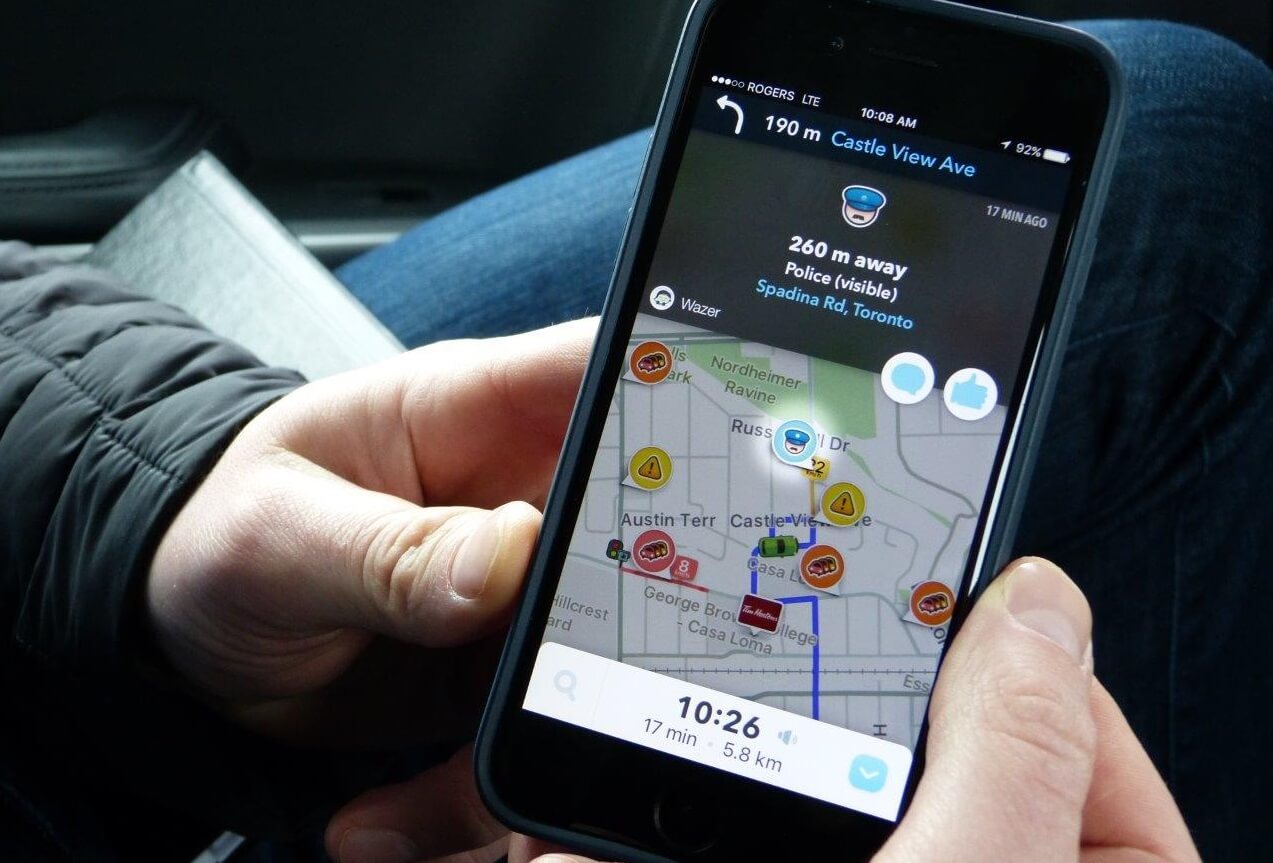 Two weeks ago, Android Police discovered Waze’s incident reporting feature was featured in a Google Maps APK teardown. Now some users, at least on Android, say the feature has arrived for the public. With the feature, users can report road closures, accidents, police cars, and other traffic problems.

Though both mapping apps are owned by the same company, many drivers prefer using Waze because the incident reporting feature is accurate and timely. But the two apps shouldn’t clash with each other too hard in terms of fighting for users; Waze is specifically designed for drivers, while Google Maps is used for walking, public transit, biking directions in addition to searches for local business information and recommendations.

Waze is GPS navigation software that was first introduced in 2006 as FreeMap Israel. It provides turn-by-turn navigation information and user-submitted travel times and route details while downloading location-dependent information over a mobile telephone network. Google purchased Waze in 2013 for $966 million.

Earlier this week, Google Maps for Android gained a new AR feature that uses your phone’s camera to overlay walking directions on top of the real world. In doing so, it helps you figure out which way you should go. Besides directions, the mode also helps identify nearby places, so you have a better feel for the neighborhood.

Google hasn’t officially confirmed whether the incident reporting feature has indeed come to Google Maps, or whether this is a test. Hopefully, it’s released to everyone soon, including iOS users.

Do you use Waze? How about Google Maps? Let us know below.