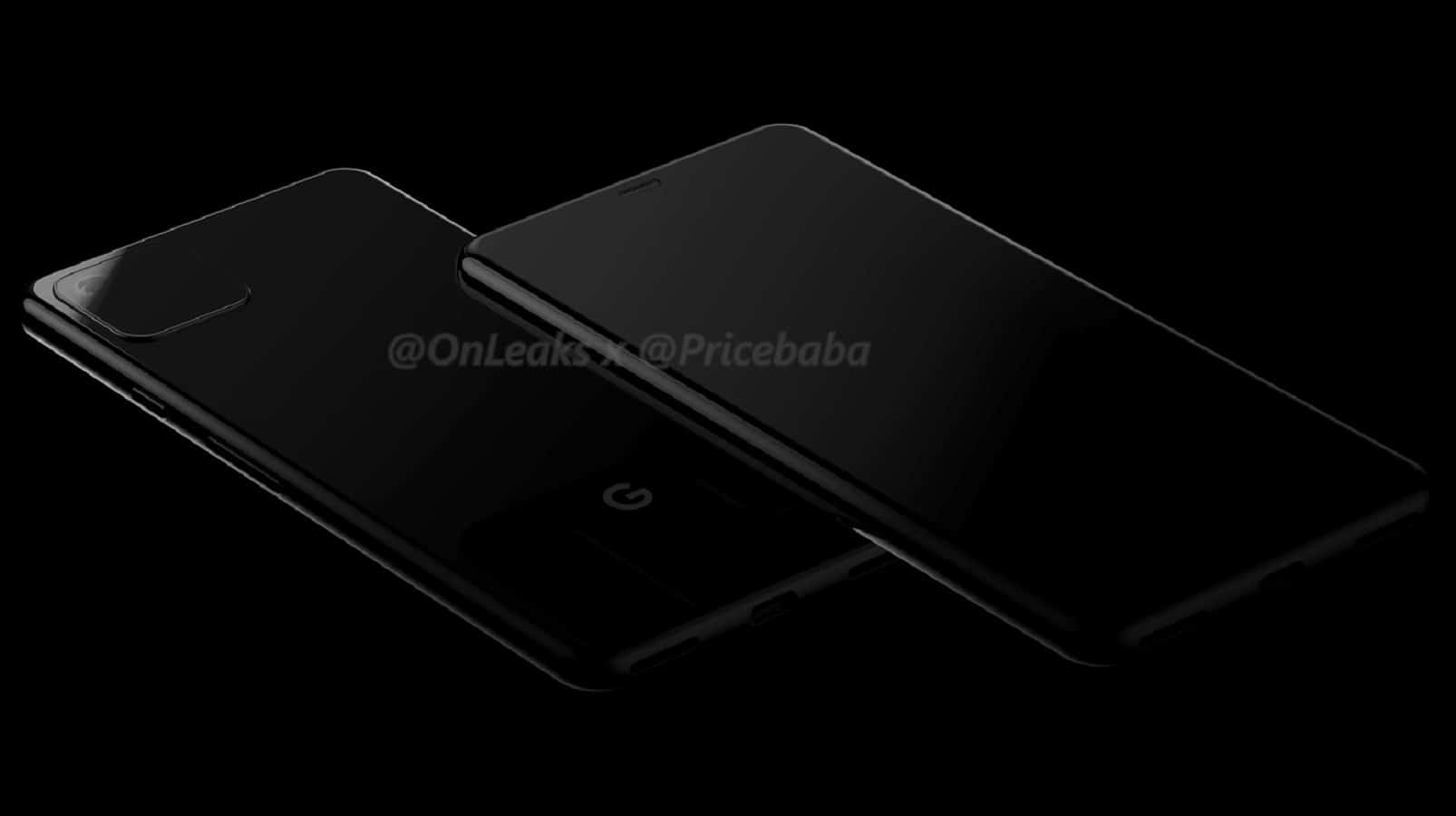 The official reveal of the Google Pixel 4 is still a few months away but that’s never stopped an unofficial one. Thanks to the ever-reliable @onleaks and Pricebaba, we’ve got some 5K renders of the new Pixel flagship and what we can see is going to be controversial.

Just before we head into uncharted territory, just remember that these were done on early schematics of a prototype so anything could change before the handset hits the stores.

It’s all about those cameras

Yes, cameras. Plural. If these renders are to be believed, Google has finally moved away from the single-lens approach on its Pixel range. Now, before the comments section turns into a “why did Google copy Apple this year” free-for-all, I’m actually excited by this change.

See, even though I’m on RMA 18 (or so, who’s counting anymore) for Google’s handsets, I keep coming back for one reason. The camera is head and shoulders above the competition, especially now that Huawei is no longer available in the U.S.

Will Google follow Samsung and Apple in putting ultra-wide sensors and telephoto ones to augment the main sensor?

Will that main sensor be higher than the 12-megapixels that Google has used on every other Pixel device? With the move to pure software processing on the Pixel 3a, will the Pixel 4 also forgo the Visual Core chip that was used up to the Pixel 3?

Some other smaller details from the renders, since we don’t know much else about the handset:

If Google can make such great images from one camera sensor and its brand of computational photography – what can the big G do with more than one camera? With how big Augmented Reality is going to be, Google would be amiss to leave a Time-of-Flight sensor off the next Pixel. So what about the space for the other two or three camera lenses?

What do you think? Excited for the Google Pixel 4? What do you think about the camera layout? Let us know down below in the comments or carry the discussion over to our Twitter or Facebook.