You’ve had Pepsi, but what about Pepsi IN SPACE? 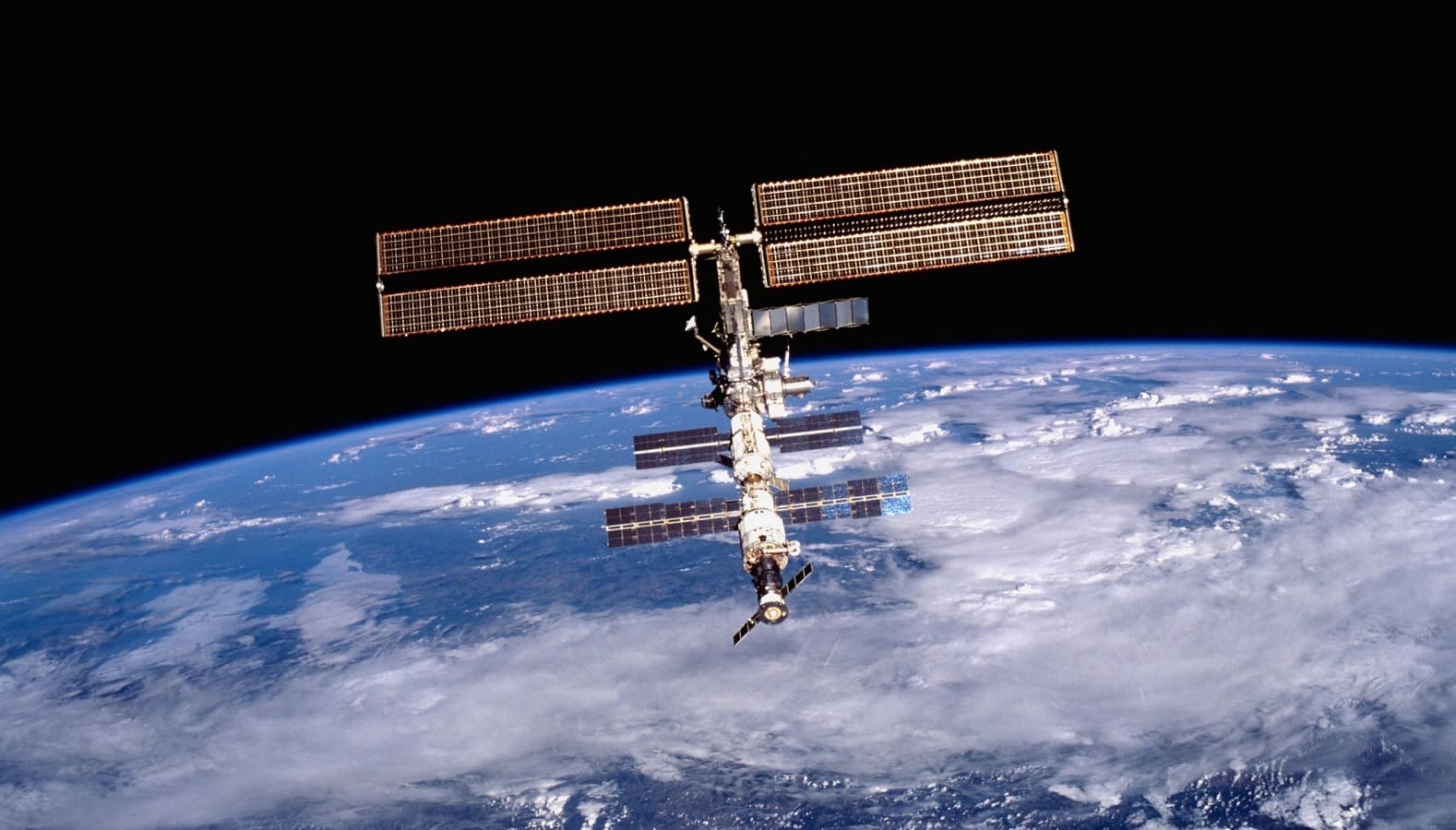 Late last week, NASA made an announcement that they would be opening up parts of the International Space Station to different types of commercial opportunities.

Private companies will be able to perform a number of tasks aboard the space station such as filming commercials or movies against the backdrop of space. Wouldn’t it be cheaper and better to just use a green screen in this ever-changing world? I guess not.

This new change comes as a result of a new interim directive from NASA which would allow private companies to buy time and space on the ISS for a variety of reasons. You could call it ‘renting’ in a way.

Companies would be able to produce, market and test their products up on the ISS

These companies will also be able to use ISS’s own resources for commercial purposes. If companies want, they can even send their own astronauts into space. This change comes as a huge surprise as NASA has long been against the idea of commercializing the ISS.

Until now, companies wishing to send products to the ISS had to demonstrate there was some sort of educational component to their product or that it revolved around some type of technological demonstration. Other than that, no commercial project are allowed on the US part of ISS.

This new change in NASA’s perception comes after NASA administrator Jim Bridenstine formed a committee to find ways of opening up the space agency to commercialization. Currently, it costs NASA $3 to $4 billion a year to operate the ISS and transferring control of the ISS to the private sector will enable them to transfer their funds elsewhere. In 2018, the president requested that direct funding for the ISS should be stopped by 2025.

The story behind the whole commercializing of the ISS is very long and we don’t want to bore you with the details. So, if you’re interested in all that you can read more here.

What do you think? Glad to see NASA doing more with the private sector? Let us know down below in the comments or carry the discussion over to our Twitter or Facebook.