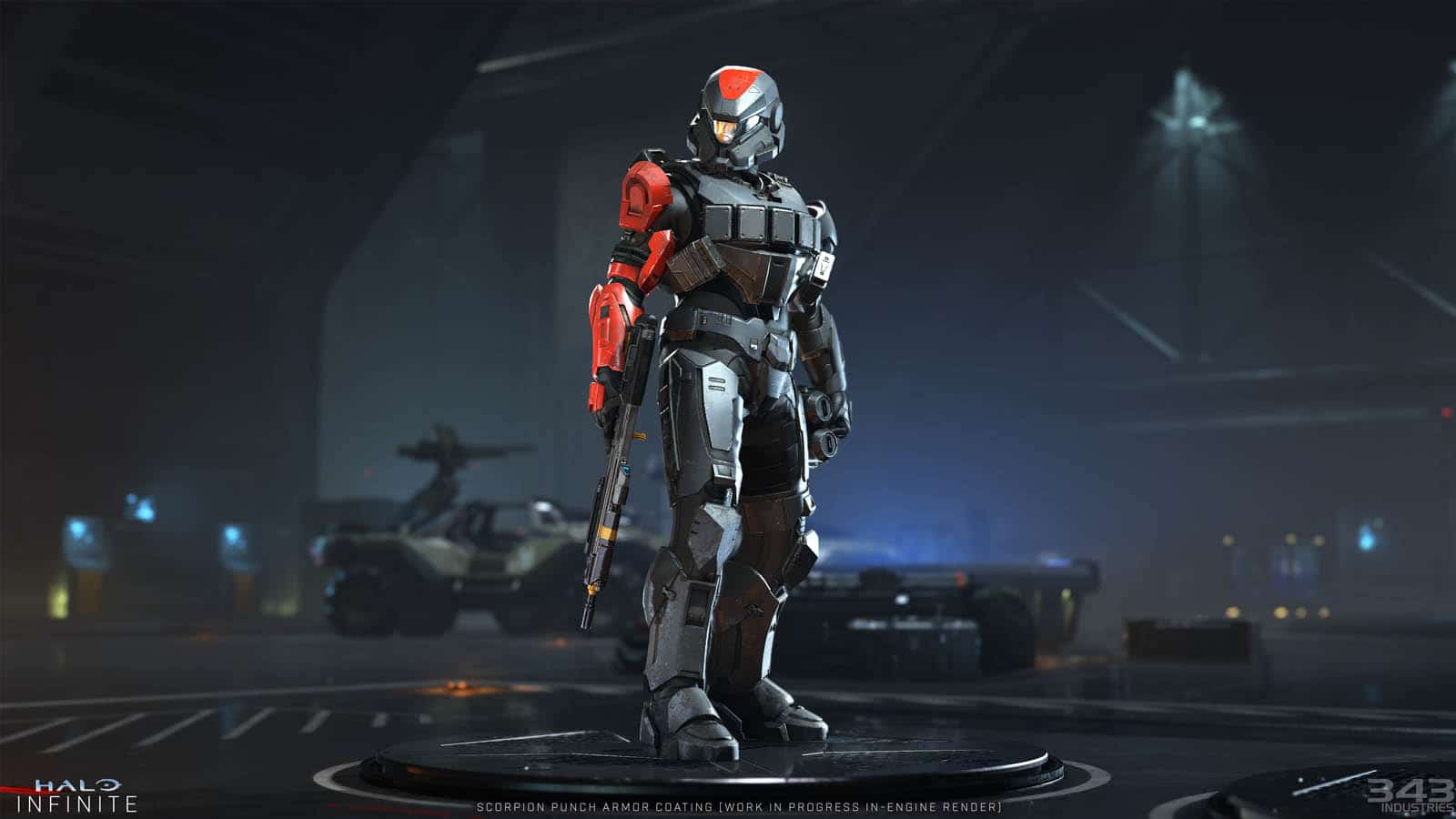 Halo Infinite, which was shown off earlier this year, is coming in the fall of 2021. Originally, it was expected to release alongside Microsoft’s new consoles, the Series X and Series S, but soon after it was shown off it was announced that it would be delayed.

With COVID-19 affecting many aspects of all of our lives, a delay has always been on the table, with Microsoft’s Xbox chief, Phil Spencer, noting back in May, “I’d say the bigger unknown is probably the game production, just being honest,” when discussing console delays.

Now, with Halo Infinite getting a fall 2021 release window, this means the game could be delayed for a year from its original release date. The delay might be a good thing, as many gamers criticized the game when it was shown off during a Series X games showcase back in July.

In the post, there’s a lot of good information, from discussing the Craig meme to looking at player customization. Creative Director Joseph Staten also notes that he has played through the campaign multiple times. They did note that there were some bugs, but the information discussed points to the team spending the next year or so improving the overall experience of the game.

There’s a bunch of information in the blog post, so make sure to check it out if you are interested in learning more about what’s going on with Halo Infinite’s development. Personally, Staten’s statement of calling Halo Infinite “just the beginning of the adventure” has me very excited for the future of the franchise.

What do you think? Surprised that Halo Infinite has been delayed until the fall of 2021? Let us know down below in the comments or carry the discussion over to our Twitter or Facebook.