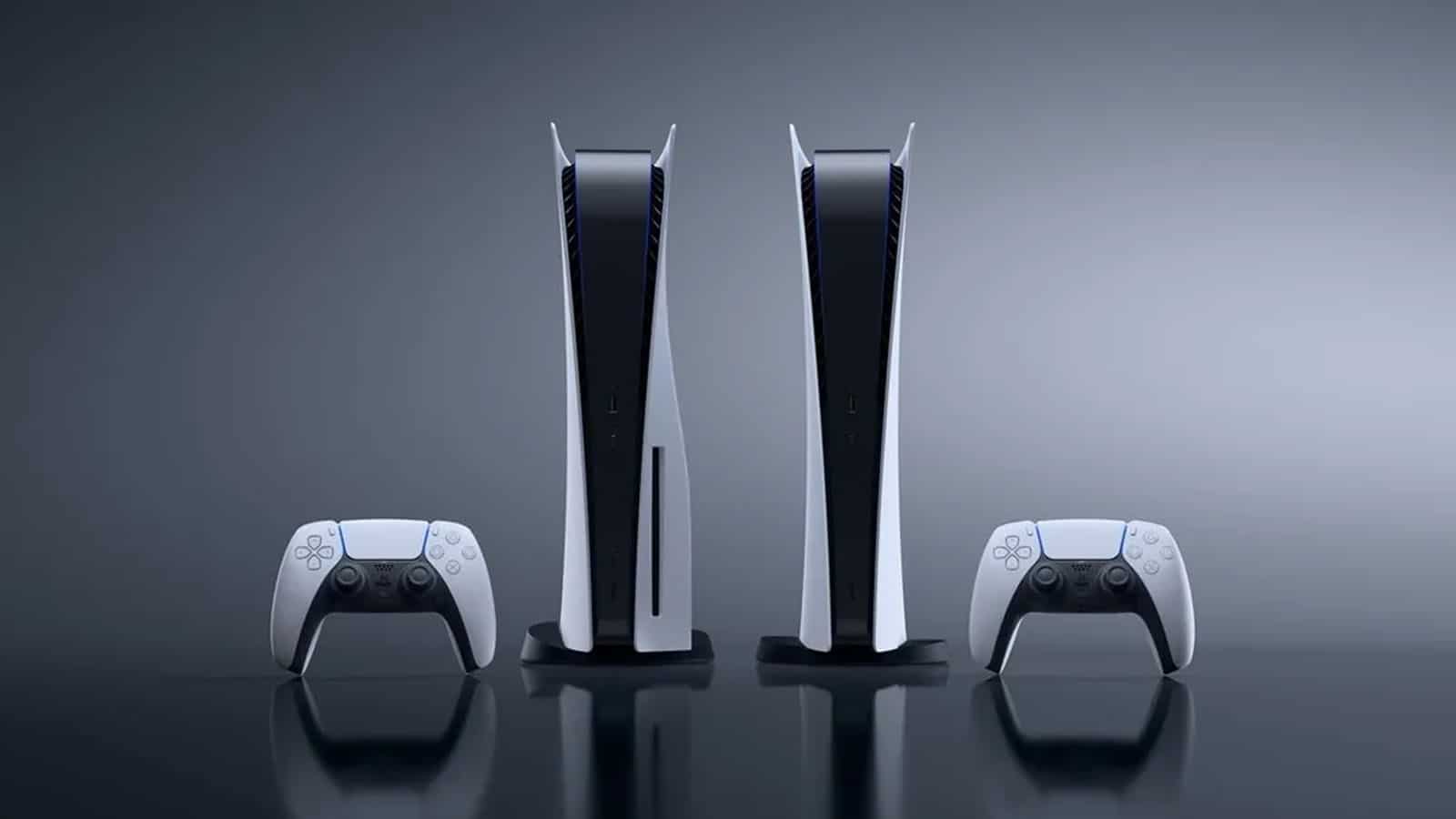 If you’ve been lucky enough to snag a PlayStation 5 console, congratulations! You beat out thousands of other people, and literally thousands of bots. Now you can play the small list of next-gen games, and enjoy neat features like the haptic feedback on the DualSense controllers.

There are also a bunch of new options scattered around the new user interface, which will help you tweak your PlayStation 5 to be even more enjoyable. We took a tour around the new options and we think that these are the best changes to make on your shiny new PS5. Some might have been handled during setup, but others will make you dig through the settings menus. Not to worry, we’ll show you the way.

Here are the things you should change on your PlayStation 5

Tweak your power settings: The PS5 lets you have more control over how much power it’ll pull from the wall. Most of those tweaks only happen when your console is put into “rest mode,” with things like how long it’ll stay on idle before it powers down, or if you want it to download updates while it’s in “rest mode.” You’ll get the chance to change this during the initial setup, with multiple profiles and further presets to choose exactly how you want your PS5 to behave.

Privacy by design: You’ll be asked to pick from four privacy settings during the first setup, like Social and Open or Solo and Focused. These limit who can see your profile, and who can contact you while you’re online. You can customize those four settings from the Users and Accounts tab in the main Settings app, letting you have complete control over your privacy and how social you want to be on the PlayStation Network.

Decide if you want performance or fidelity: The PS5 lets you prioritize frame rates or resolution, perfect to tailor your gameplay to your own preferences. Head on to Saved Data Game/App in the Settings and select game presets 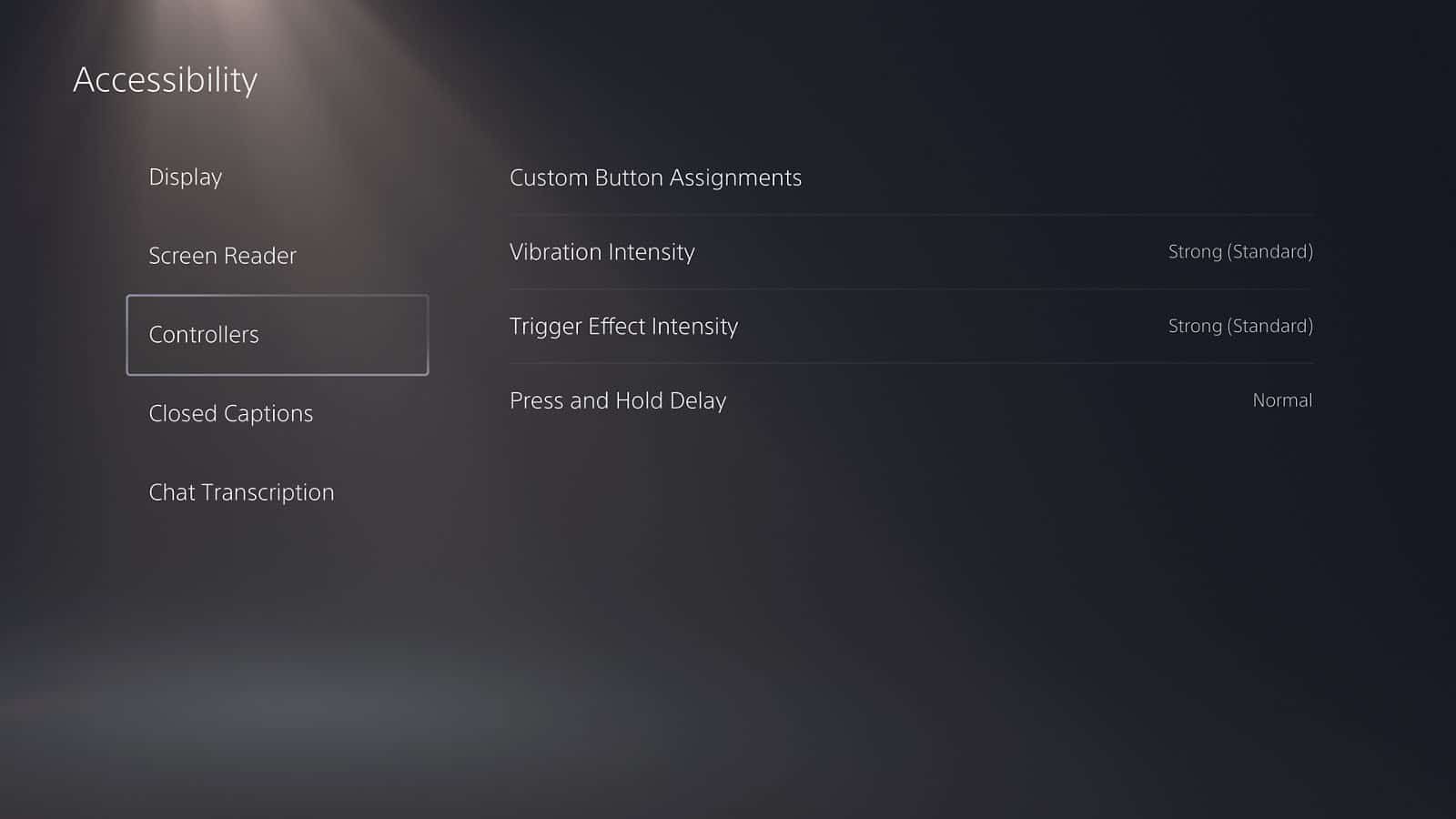 Control your controller: The part of the settings menu that deals with your new DualSense controllers has a wealth of settings to tweak. The usual stuff about inverting joystick axis lives there, as do settings for changing the intensity of the effect from the new adaptive triggers and haptic feedback.

Tweak the HDR: I’ve gotta tell you that I don’t really find HDR in anything but photographs to be worth switching on, but if your TV can give a decent HDR picture and you like the look, who am I to say no? The PS5 lets you tweak brightness and contrast during setup but you might want to spend some time after you finish setup as we all know you’ll be speeding through those menus to get playing your first game. 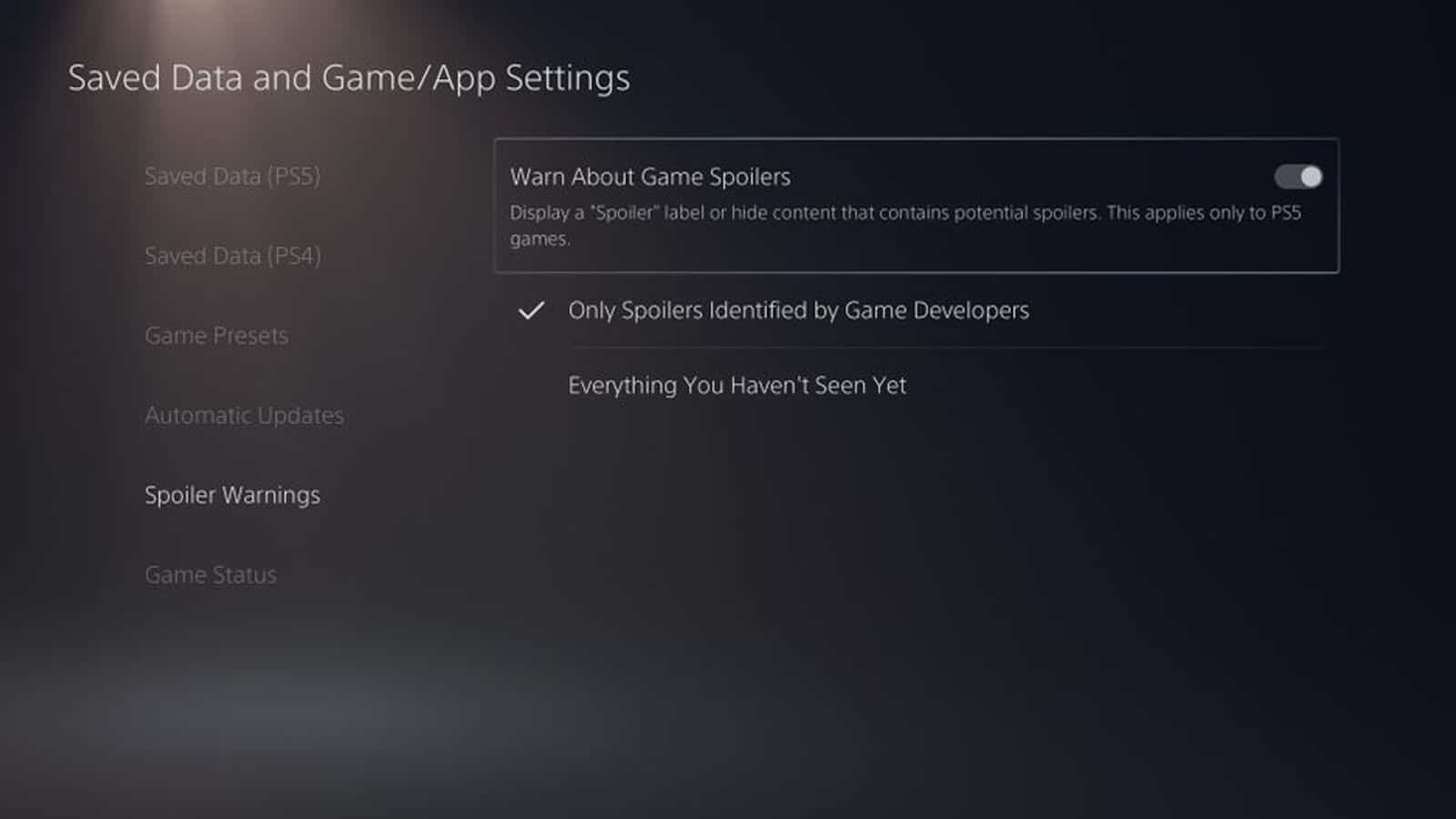 Spoiler alert!: Did you know you can set the PlayStation Store to not show you clips or images with potential spoilers in them? Well, now you do, so head to Saved Data Game/App in the main settings and click on Game Presets to choose your level of spoiler alert.

Pick your default difficulty: Again in the Saved Data Game/App section, under Game Presets, you can choose which difficulty you want games started on by default. Sure, you might have to tweak individual games as the difficulty of any given game is fairly subjective, but it’ll be a good starting point.

Play with the submenu: Pressing the big PlayStation button when you’re in a game will bring up this super handy overlay, packed with everything from sound settings to pairing your headphones. Spotify can be linked here so you’ll have your favorite tunes on tap, and VR settings are also easily accessible. You can also customize what this submenu shows, making it a one-stop-shop for controlling your most-used features and games.

Have fun with your new console over the holidays!

What do you think? Do you have the PS5? Plan on getting one after the craziness dies down? Let us know down below in the comments or carry the discussion over to our Twitter or Facebook.