You can now order a premium HBO subscription through Roku 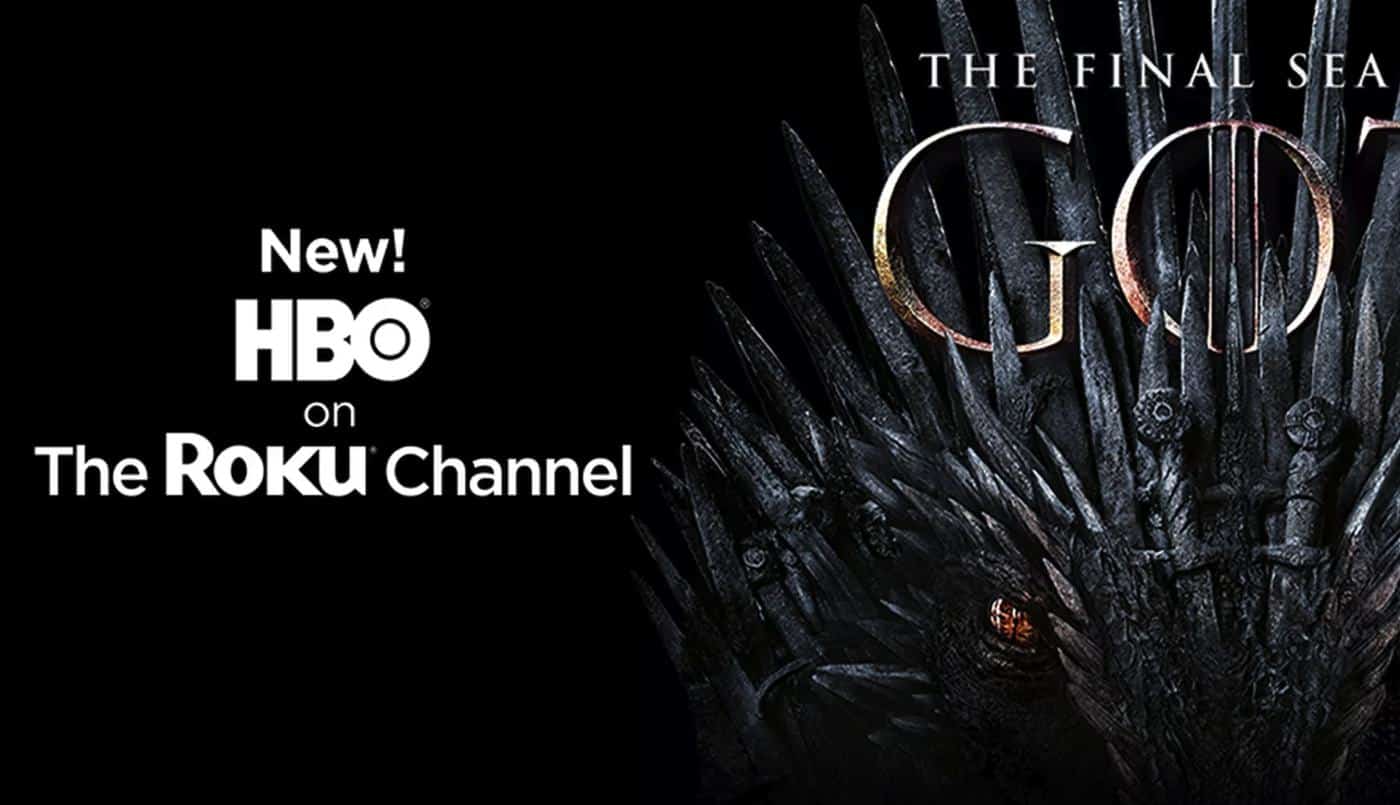 I don’t know how this wasn’t made available before, but here we are: Roku is now letting users order a premium HBO subscription right from the Roku Channel. Exciting times, I know. But given the fact that the latest season of Game of Thrones

is set to premiere in less than ten days, this sort of warrants this announcement, right?

Back in January, the company started offering premium add-on subscriptions to users, allowing anyone with a credit card to subscribe to a number of premium channels at their disposal. Some of the channels included in this offering are Showtime, Starz, EPIX, and the Smithsonian Channel Plus. With this latest announcement, we can now add HBO to that list.

If you subscribe to any of these channels, you’ll only get one monthly bill through your Roku account. This way you don’t have to keep track of multiple subscriptions manually. This is similar to how Amazon does it with its Amazon Prime Video accounts. Apple is planning the same thing with its new Apple TV Plus service later this fall.

The subscription costs $14.99 a month, but you get a seven-day free trial before committing to the service. If you decide to keep it after your trial, you’ll automatically be billed for the month after that.

Why Roku hasn’t offered this before is beyond me. The good thing is that they’re rolling it out before the premiere of the last season of Game of Thrones, which is set to air on April 14th. If you haven’t subscribed to HBO yet, take advantage of the seven-day free trial. If it isn’t for you, cancel it before your trial expires. You literally have nothing to lose.