Roku is dropping the price it charges for 4K. The company’s new Premiere and Premiere+ streaming players are now priced at just $40 and $50, respectively.

Both new Premiere boxes are slimmer than before and now resemble the company’s low-end Express devices. Each still features the same quad-core CPU, although only the Premiere+ ships with a voice remote. Beyond this, the boxes are similar to last year’s models, which were priced at $70 and $90, respectively.

Meanwhile, the newest high-end $100 Ultra player features the same price and hardware of last year, except now it ships with JBL earbuds.

On the software side, the company plans on soon offering Google Assistant and Pandora Premium support. Google’s introduction will arrive alongside Roku OS 9 for set-top boxes in November and on OS 8.2 for Roku TVs. Spotify is also returning to Roku devices soon.

Also on Monday, Roku announced that pre-orders on the company’s first wireless speakers continue through Oct. 15. Until that time, the speakers are priced at $180. The price then jumps to $200. The speakers were first announced in July. 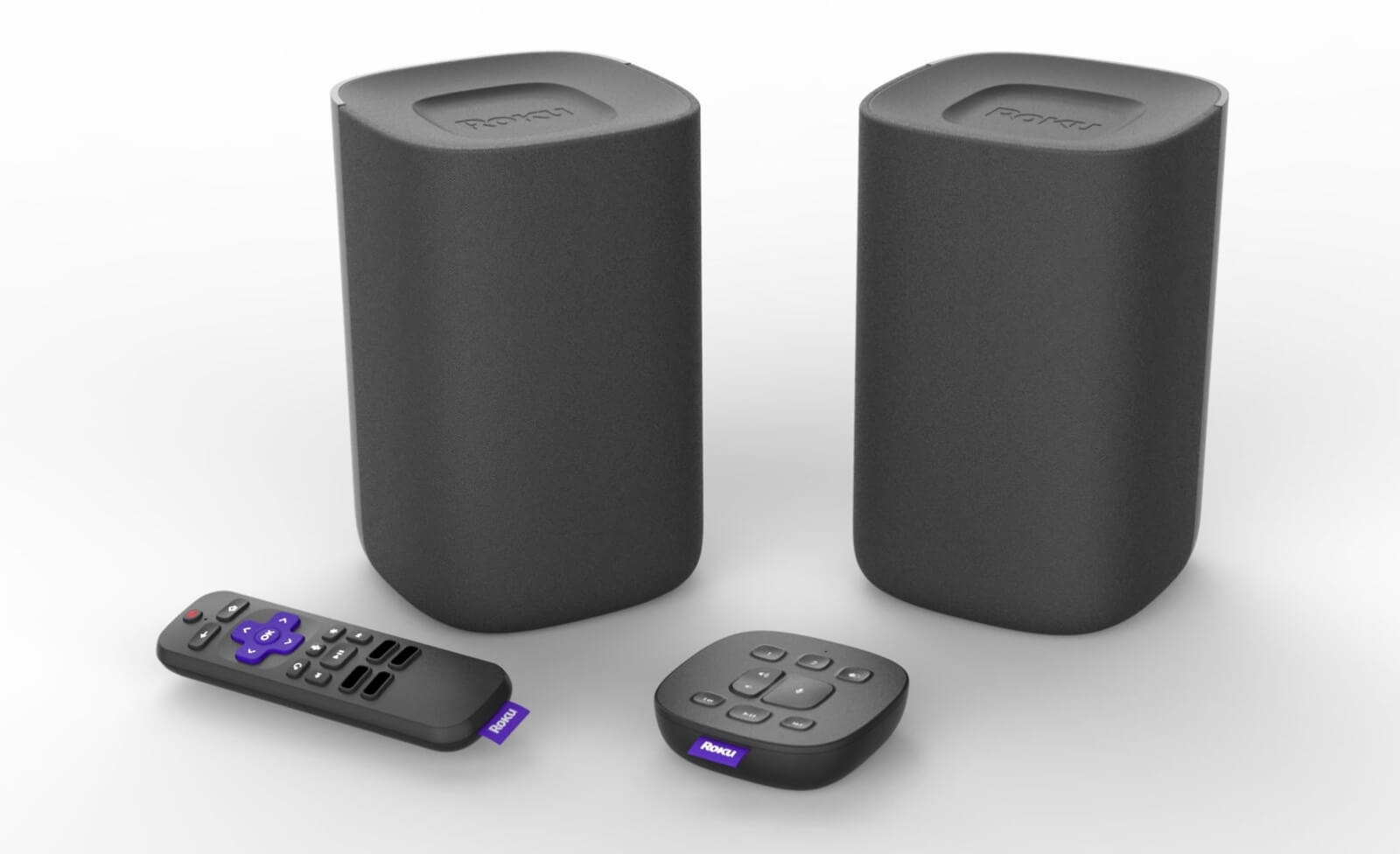 Pre-orders for the Premiere are now being accepted online. The Premiere+, exclusive the Walmart, arrives on Oct. 7.

These hardware and software updates come at a time when Amazon is continuing to step on the company’s turf. Less than a month ago, we told you about Amazon’s plan to offer a free, ad-supported streaming video service to for its Fire TV devices. Called “Free Dive,” the service sounds a lot like the Roku Channel, which offers old movies and TV shows.

Do you still use something from Roku’s line of streaming devices? Which one? Let us know in the comments below.