Metro’s new plans will be available to users starting next month. 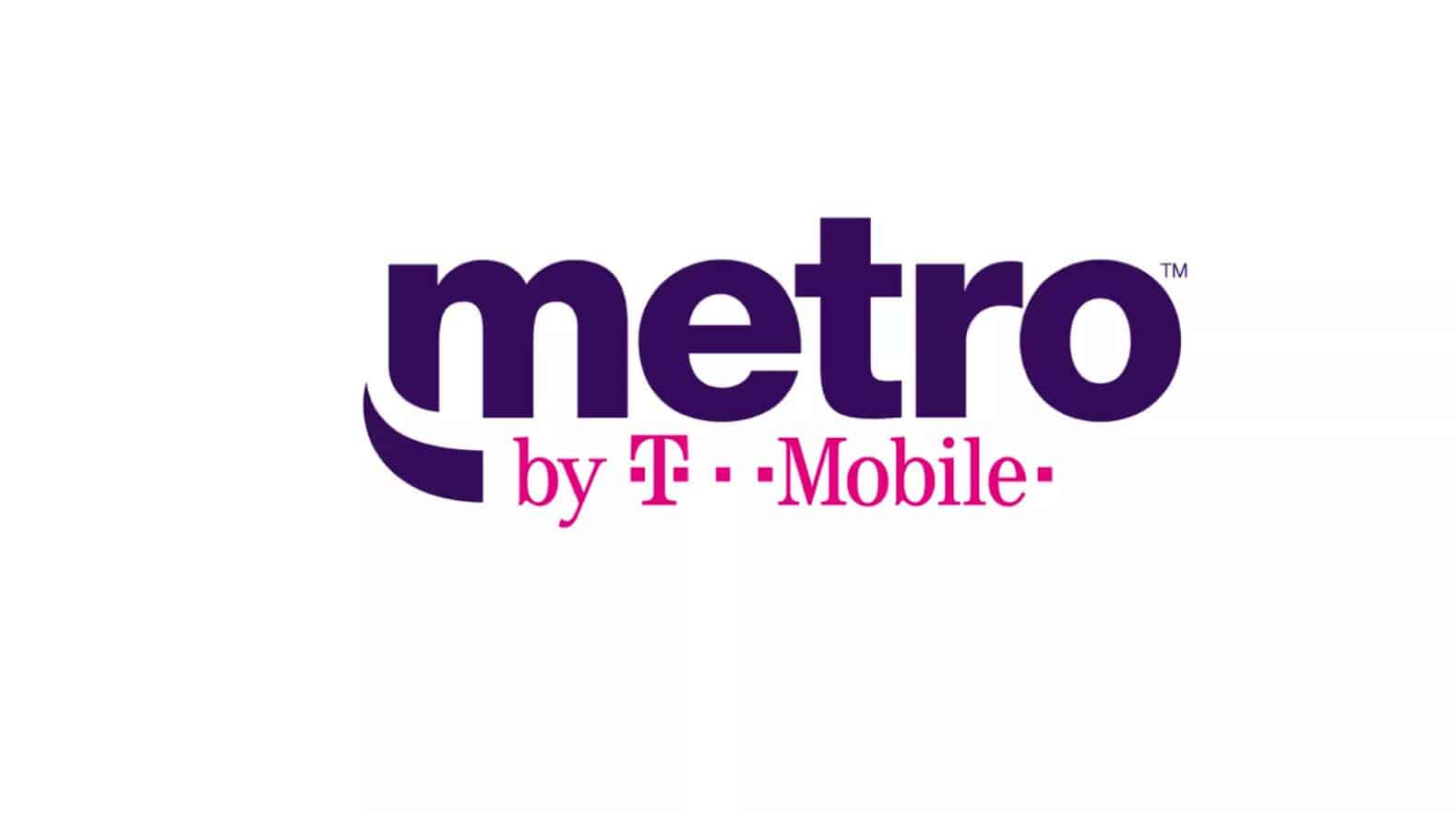 MetroPCS is now Metro by T-Mobile.

After being acquired by T-Mobile five years ago, MetroPCS just got its first major rebrand by removing the PCS acronym and keeping it somewhat simple by calling it Metro by T-Mobile. I’m probably guessing no one is ever going to call it “Metro by T-Mobile,” but instead, “Metro.” But hey, that’s just me.

Anyways, the main takeaway from all this news is all the sweet perks Metro users will get with the company’s newest plans. For example, the new unlimited plans will include Google One cloud storage and a free Amazon Prime membership.

The two newest plans start at $50 and $60 per each line. These plans include unlimited LTE data and even come with 5GB and 15GB of LTE hotspot connectivity. With each plan, users get 100GB of Google One cloud storage. The $60 plan gets you a free Amazon Prime membership (An annual Prime membership runs around $119).

For folks on an existing Metro plan, don’t worry, the company is still keeping its $30 / $40 plans, the only kicker is that you won’t get the Google and Amazon Prime perks.

There are always caveats when it comes to a mobile provider, and this one is no different. For example, HD streaming will be capped at 480p resolution, and naturally, network speeds will be throttled down if a user goes over the 35GB threshold in a single month.

Metro’s new plans will be available to users starting next month.

Will you be signing up for one of these new plans? Share your thoughts down below.