Even with Telltale Games shutting down, Netflix is working on its Stranger Things game

The show must go on. 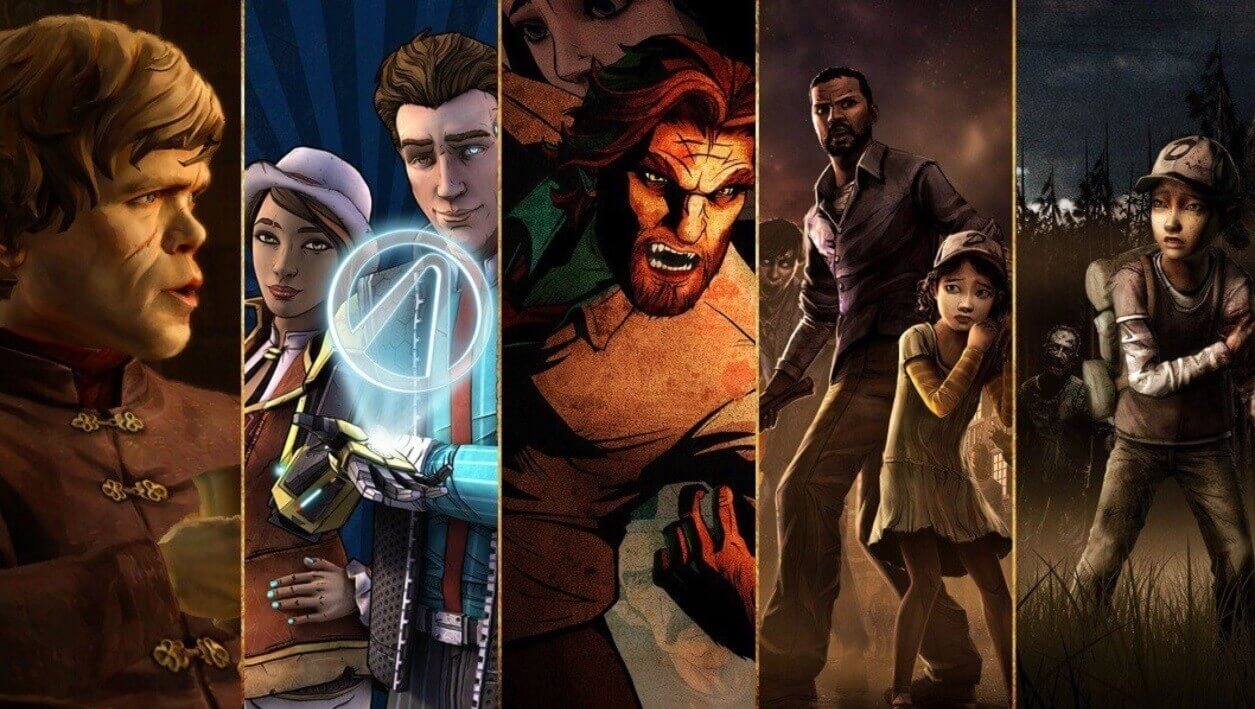 At this point, most of you are probably familiar with Telltale Games, the studio behind titles like The Walking Dead, Telltale’s episodic adventure and The Wolf Among Us, a gritty look at fairy tales set to modern times. You’re also probably aware that the studio abruptly shut down just days ago leaving 90% of the studio without jobs.

If you haven’t kept up, here’s a quote from Telltale regarding the closure and should basically bring you up to speed.

Today Telltale Games made the difficult decision to begin a majority studio closure following a year marked by insurmountable challenges. A majority of the company’s employees were dismissed earlier this morning, with a small group of 25 employees staying on to fulfill the company’s obligations to its board and partners.

Those obligations include Minecraft: Story Mode, which is being developed for Netflix. This confirmation was received recently, with a spokesperson telling Variety, “We are saddened by news about Telltale Games. They developed many great games in the past and left an indelible mark in the industry. Minecraft: Story Mode is still moving forward as planned.”

What happens to Stranger Things?

Another question this closure left unanswered was what to expect from the Stranger Things game that was coming to Netflix. On this front, the spokesperson is quoted as saying, “We are in the process of evaluating other options for bringing the Stranger Things universe to life in an interactive medium.”

That’s all we know at this point, but it will be interesting to see who Netflix tries to recruit in Telltale’s place, arguably the best studio to produce episodic, narrative adventures. Maybe Dontnod will get the chance?

What do you think about Telltale’s closure and news of Stranger Things? Let us know below.