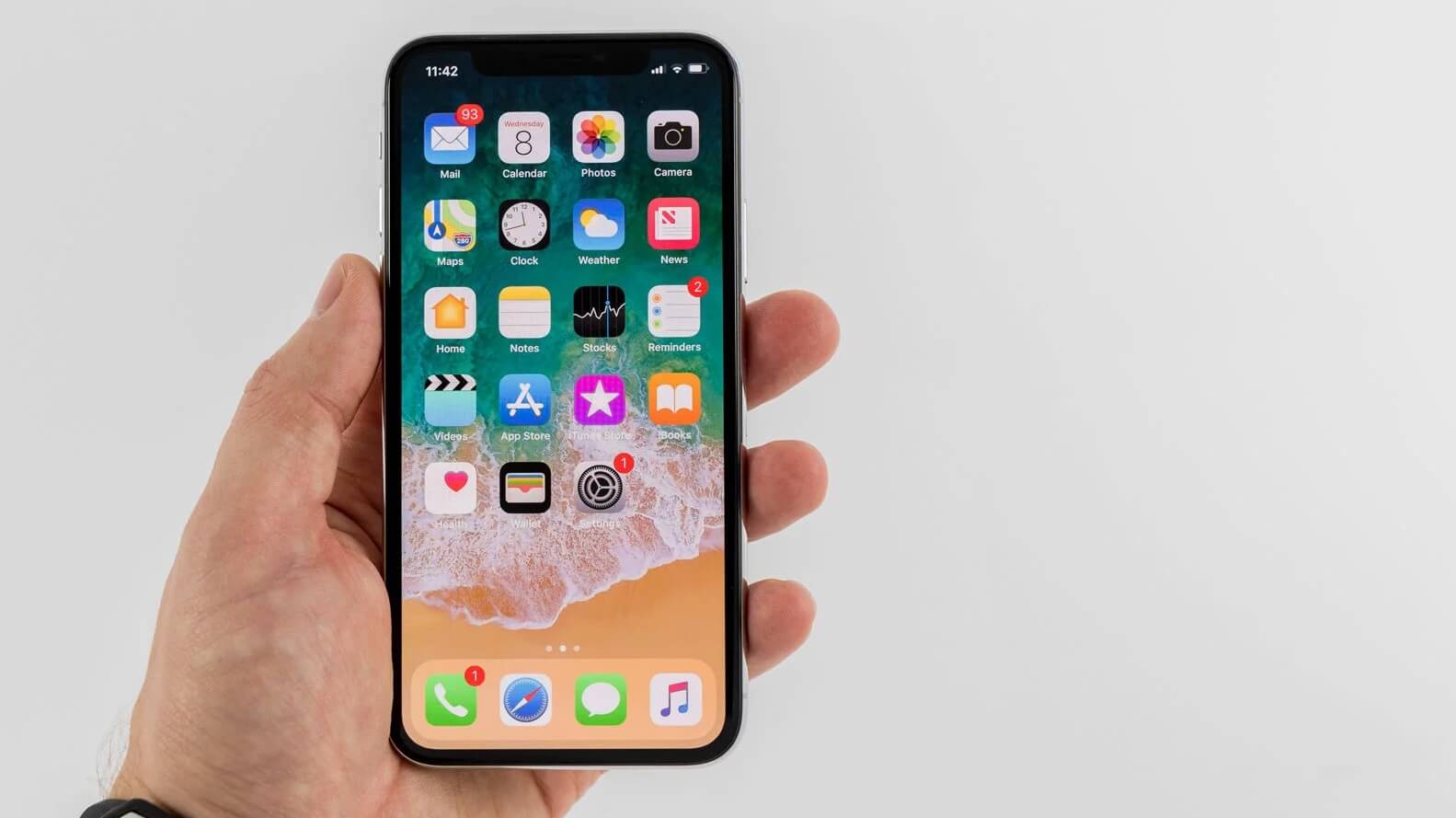 Apple is supposedly all about privacy, taking pot-shots at the competition with huge billboards to prove its mettle. That may be the case for Apple’s own hardware, and its own software, but the App Store has over 2 million third-party apps – are those also playing by the same rules?

A recent investigation by The Washington Post shows that, while Apple might not be guzzling all of your info, almost every other app is:

Apple says, “What happens on your iPhone stays on your iPhone.” Our privacy experiment showed 5,400 hidden app trackers guzzled our data — in a single week.

With numbers like that, even the most die-hard technophile is bound to get anxious. Who is collecting the data? Where does it go? How is it stored? For how long? After all, data is the hottest commodity nowadays, with our habits, locations and more traded like sports playing cards.

Apple has a number of ways to limit the outflow of ad tracking data, but most of it is turned off by default. We’ll show you how to turn it all on, so most of your iOS-generated data actually does stay on your iPhone.

Turn on Limit Ad Tracking on your Apple iPhone

Okay, one thing before we start. You can’t completely turn off advertising on your iPhone. It just isn’t going to happen. That doesn’t mean you shouldn’t limit the outflow of data to those advertisers, which can be handled in the iOS settings pages. 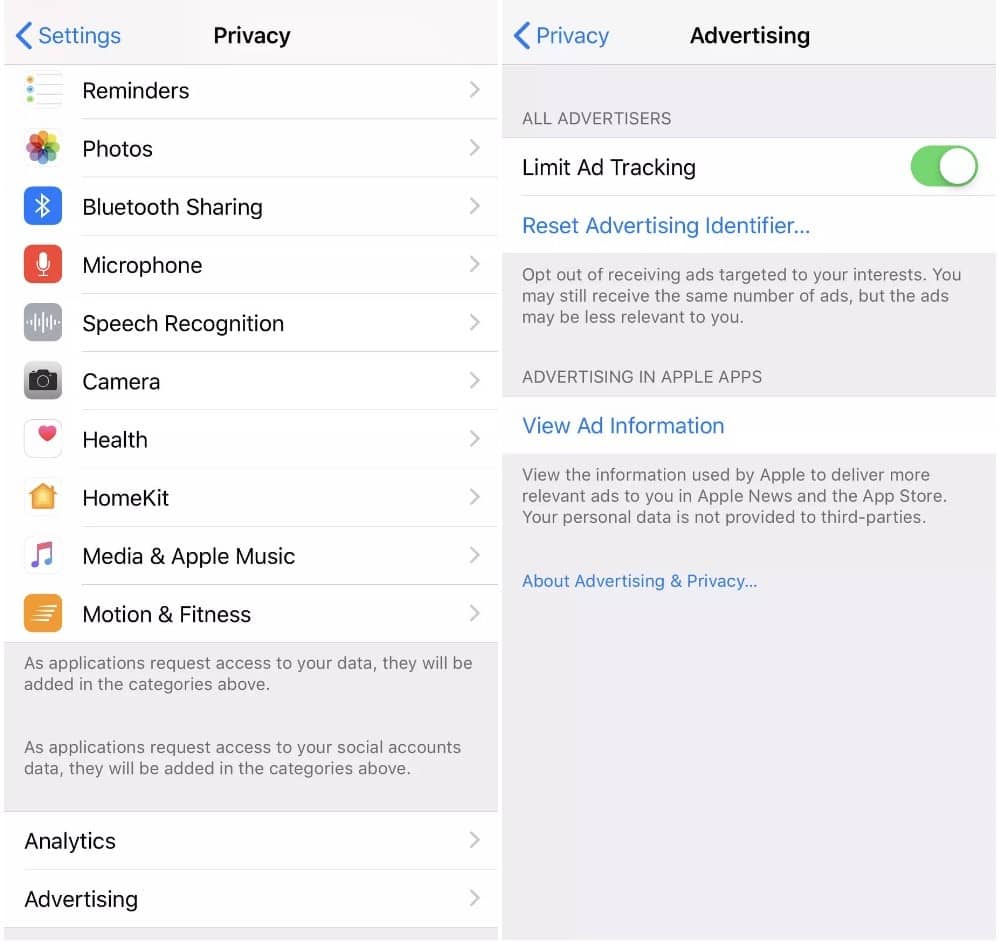 There are two things to do here. First, we’ll turn on Apple’s inbuilt Ad Tracking limiter:

Then, we also want to limit access to our location, so we don’t start getting advertising for the stores we drive past:

There are a few things you can do to make the Safari browser safer (and no, none of them include the suggestion to use Chrome). 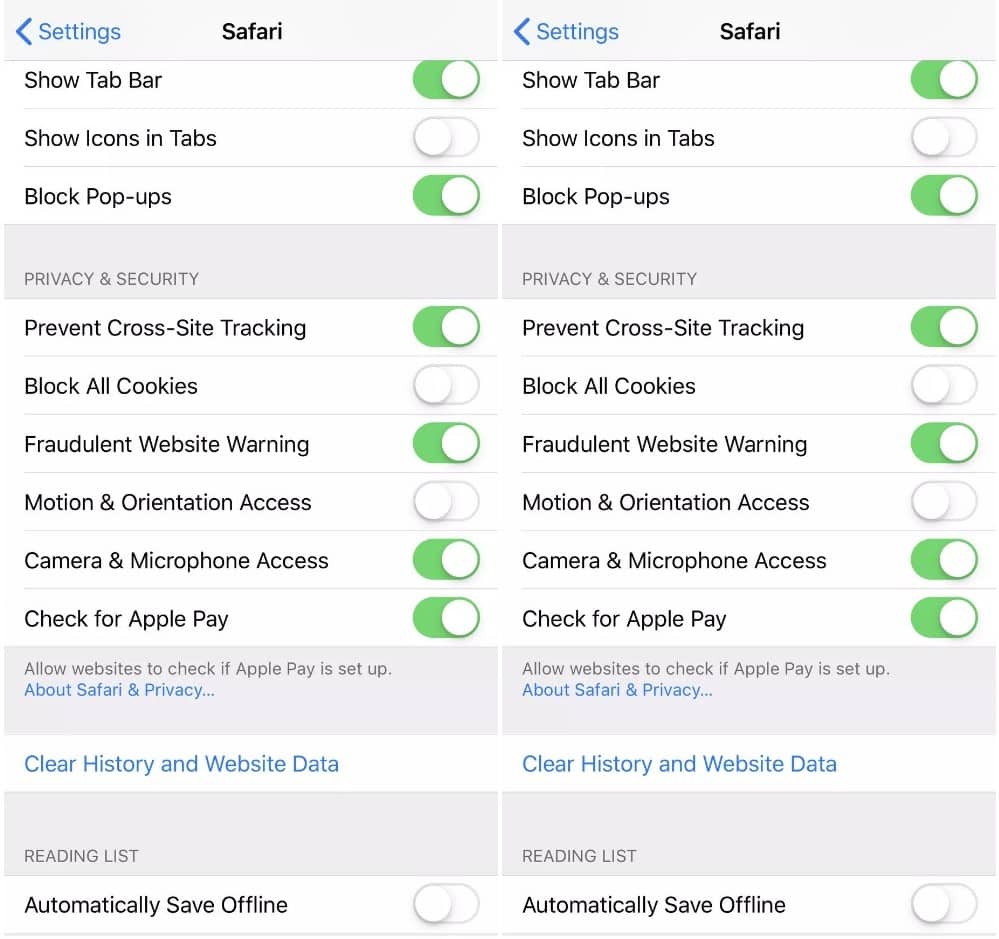 Apple says that this feature is to allow apps that aren’t currently active to update content in the background.

It might do more than that though, as Disconnect, the company that helped with the WaPo piece, says it also lets ad trackers collect tracking data while you’re not using the app at the time. Probably best to turn it off then, with the trade-off in security being that it’ll take an extra second to refresh your Instagram feed when you open it. 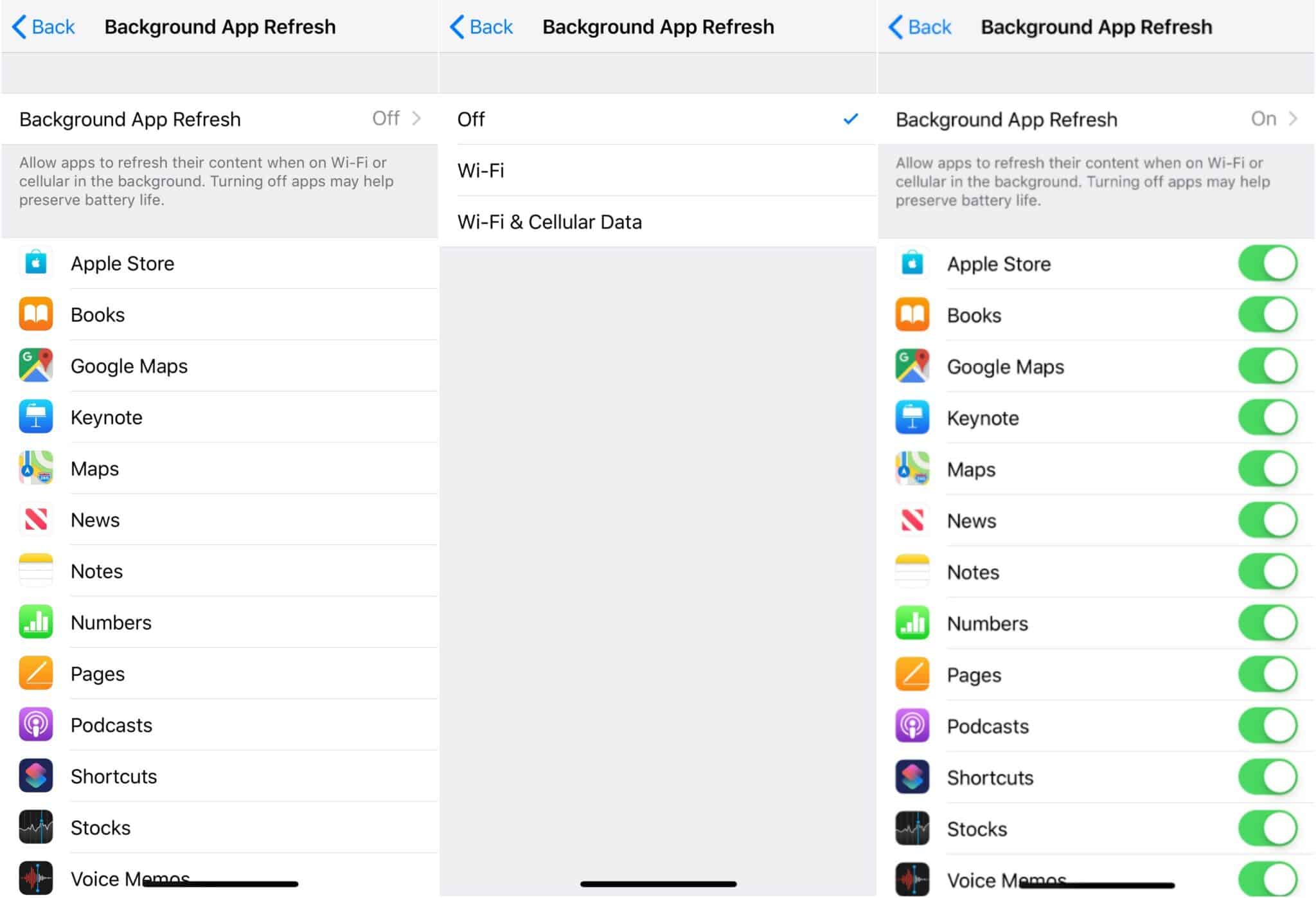 If you find that some apps behave weirdly after turning this off, you can go back and turn on those apps individually. That might include apps like Google Photos, which won’t automatically back up your Camera Roll without it being turned on.

What do you think? Were you worried about your data on your iPhone? What about now? Let us know down below in the comments or carry the discussion over to our Twitter or Facebook.