How to make your Google Home bilingual 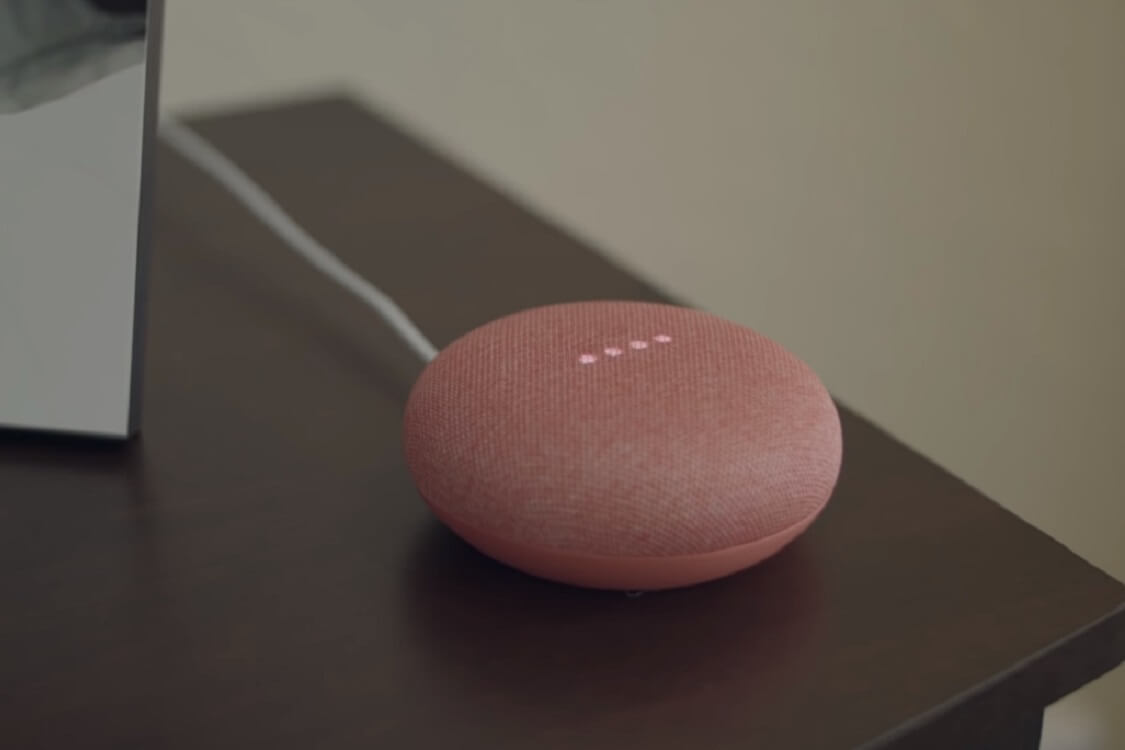 Google has finally made its digital assistant able to understand multiple (two max) languages at once and with this post, we’ll show you how to make your Google Home bilingual.

Google proclaimed that its Google Home speakers are getting support for 22 new languages. The update will be rolled across all Google Assistant enabled devices, meaning owners will able to speak to their Google Home, Google Home Max, and Google Home Mini accompanied by Pixel Buds in various languages.

Google Assistant currently supports bilingual languages in English, French, Dutch, German, Italian, Spanish, and Japanese. The company promised that by the end of 2018 they would add support for more new languages.

This will make it easier for the users to talk in their native language or a second language when communicating with any device that has Google Assistant enabled.

How to make your Google Home bilingual

If you want to speak to Google Home or any other Google Assistant enabled-device in a language other than English or to make it bilingual, then here’s how you can do that:

1. Launch the Google Assistant app on your phone. For that, long press on the Home button available at the bottom of the screen.

Alternatively, find the Google Assistant app icon on the device’s home screen and tap to open it.

2. Tap on the Explore icon available in the upper right corner. 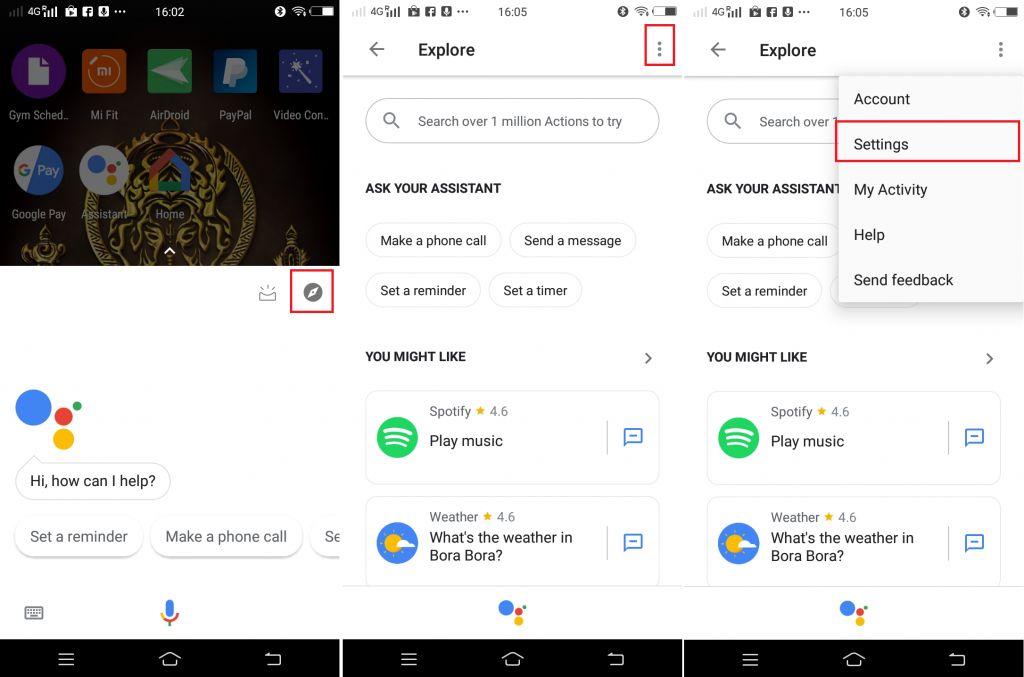 4. On the Setting page, you need to head over to Preferences -> Assistant languages.

5. Here, tap on the ‘Add a language‘ option and from the ‘Supported languages menu‘ select the second language that you want your Google Home speaker to understand.

Soon, you will find 22 new languages on the same menu, as promised by the Google.

Tip – In case, you want to change the first language, then you can also do that right from the Assistant language menu.

You need to tap on the English US (First language option available right above the Add a language option) and select the language of your choice. And then add the second language.

6. Now try to speak to Google Home in the language that you have added. You need to say “OK Google” in the first language after that try speaking to Google home in either the first or second language.

That’s it, that’s how you make your Google Home bilingual.

Did you set up the bilingual support on your Home device? Was it pretty straightforward? Let us know below.

For more how-to guides and tech news, check out: