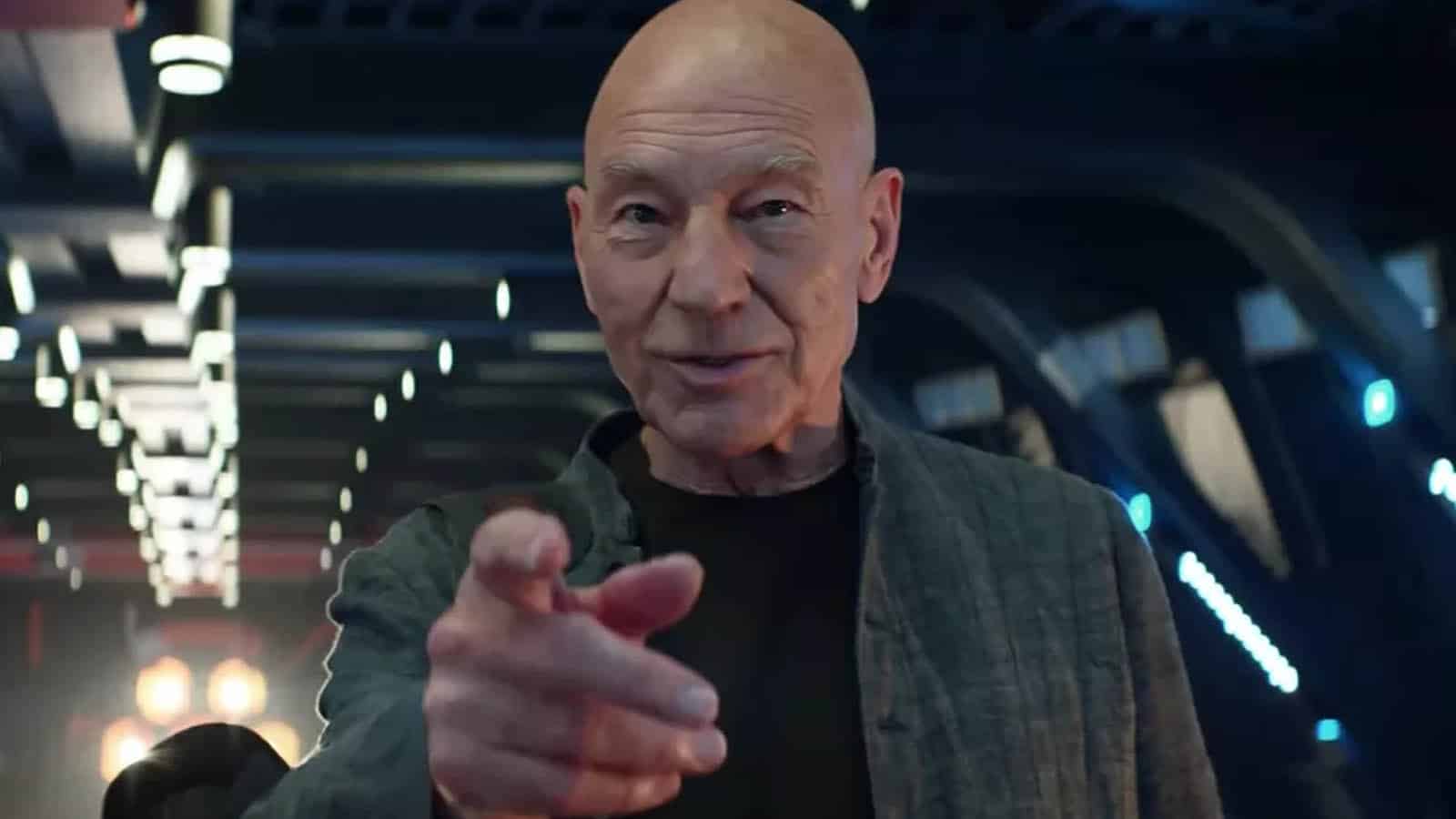 If you’ve been jonesing to watch Patrick Stewart reprise his role as Picard on Star Trek but you don’t subscribe to CBS, don’t worry. You can get a partial fix on YouTube, as CBS has put the entirety of the first episode up on its YouTube channel.

Yes, you read that correctly, the entire full episode. Not a teaser, a trailer, or snippets – the whole dang thing.

You can watch the first episode of Star Trek: Picard for free on YouTube

Okay, so we embedded the episode above but you’ll have to go to YouTube to actually watch it. I guess we can’t use it to inflate our time-on-page stats, but that’s okay. You should totally go to YouTube right now and watch it. Heck, if you’re at work, keep it in another tab and just listen to the audio track – we won’t judge. You can always watch it again later, I mean how many times have you rewatched Star Trek: TNG?

Look, are you still reading or are you watching the episode? Go, shoo, go watch Patrick Stewart in all his cantankerous glory.