If you’re using a third party dock with your Switch, you run the risk of bricking the console

May be best to stick to official Nintendo accessories for the time being. 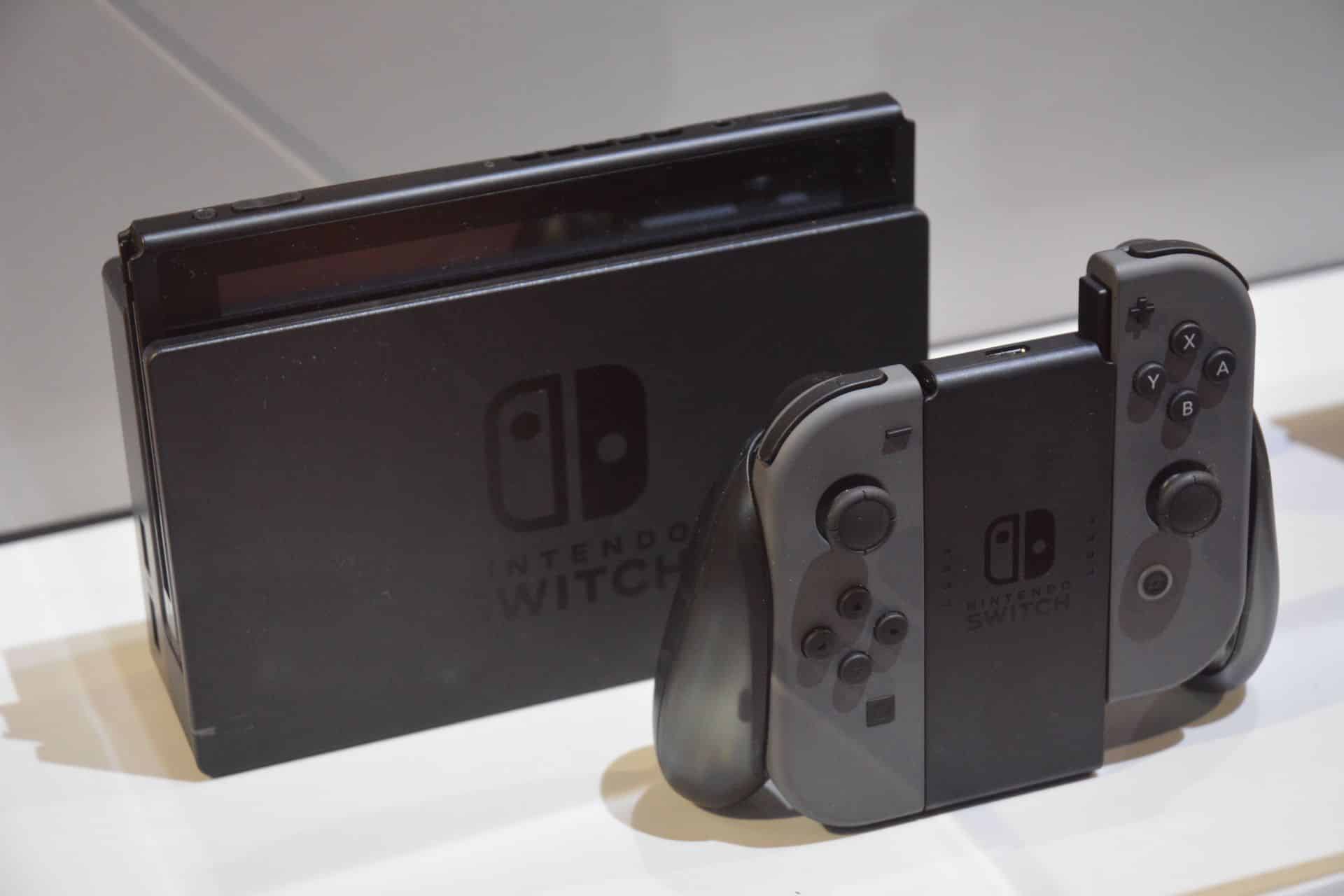 For almost as long as there have been gaming consoles, there have been third-party peripherals to go along with them. While there have been some issues with third-party controllers and accessories, it’s a pretty common thing, with many gamers turning to these alternate versions for better function or price point. Personally, I’ve never liked the feel or quality of third-party accessories but never has one of my concerns been towards doing damage to the actual console.

First reported by Kotaku last October,  a small number of Nintendo Switch owners voiced their issues with Nyko’s portable charger, saying it straight up ruined their USB-C port, rendering it unusable. Nyko made a couple statements and everything seemed to be ok. Fast forward to today, and a slew of new users have reported issues with their Nyko portable chargers. The number of bad USB-C port reports have slowed down, but now users are reported that third-party charging (not solely Nyko chargers) is causing their Switch console to actually brick, making it unusable.

There have been reports of this in the past, but ever since the Switch 5.0 firmware update earlier this month, the reported cases have skyrocketed, many pointing to the firmware update as the cause. Due to how all save files are contained within your Switch, this issue can very well erase any and all progress you’ve made in your Switch library. At this time, the only solution is to send the unit back to Nintendo for repairs, which cannot promise recovery of the files. There could also be warranty issues, due to the use of third-party accessories.

In a statement to Kotaku, Nintendo comments,

Unlicensed products and accessories do not undergo Nintendo’s testing and evaluation process. They might not work at all with our game systems, and they could have compatibility problems with certain games, the Nintendo Switch system itself, and other licensed accessories and peripherals.

The issues seem to stem from the USB-C port, as well, likely due to compatibility issues surrounding USB-C.

Has your Nintendo Switch been bricked due to this malfunction? Let us know in the comments below!