If you’re using any of these six popular browser extensions, guess what – they’re selling your data

Imagine that, something else taking our data. 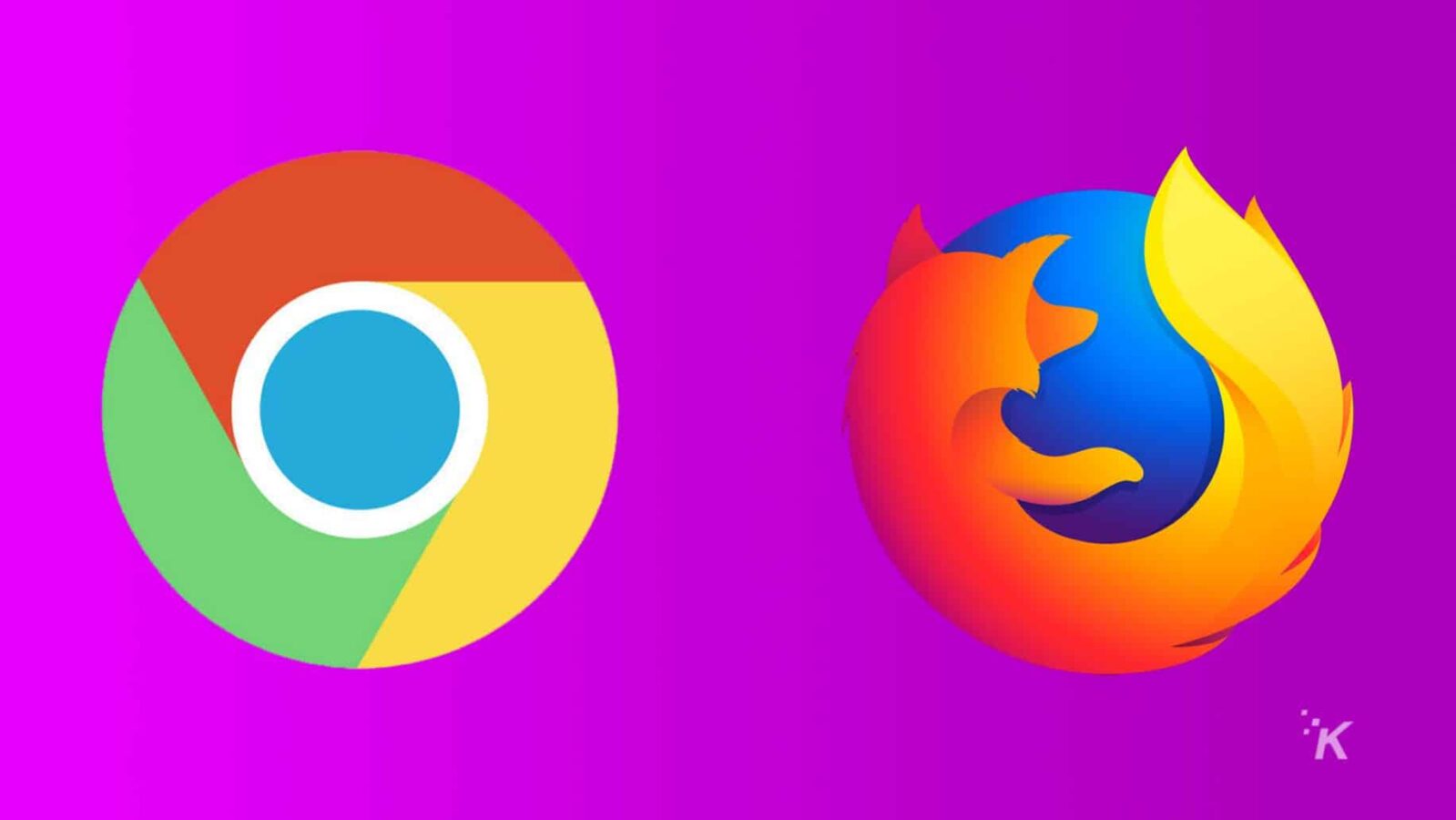 Some really popular browser extensions have a side gig – selling your data to the highest bidder. The information collected includes pages you visit, photos you’ve looked at, and far, far more.

A recent report in the Washington Post went into detail with the help of a security researcher, to not only identify some of the extensions-for-hire but the companies that have been profiting off of your harvested data.

These six popular browser extensions were harvesting your information

You’d be forgiven for thinking that just because those extensions are in the Google Chrome Store, or in the Firefox one, that they’re safe to use. However, that’s simply not the case. Browsers like Chrome and Firefox have extensions that are straight-up harvesting data.

Both Google and Mozilla should have already disabled the extensions, but just in case it’s worth checking for the following:

Google recently changed some things with how extensions work that should make this behavior much less likely in the future. The company also updated its policies around user privacy. Hopefully, that means you’ll be able to use extensions from the Chrome Store without having to worry about your personal data being sold to shady companies.

What do you think? Surprised to know that your extensions could be harvesting your data? Let us know down below in the comments or carry the discussion over to our Twitter or Facebook.