In a rush? Let Instacart shop for you so you can pick up groceries on the way home. 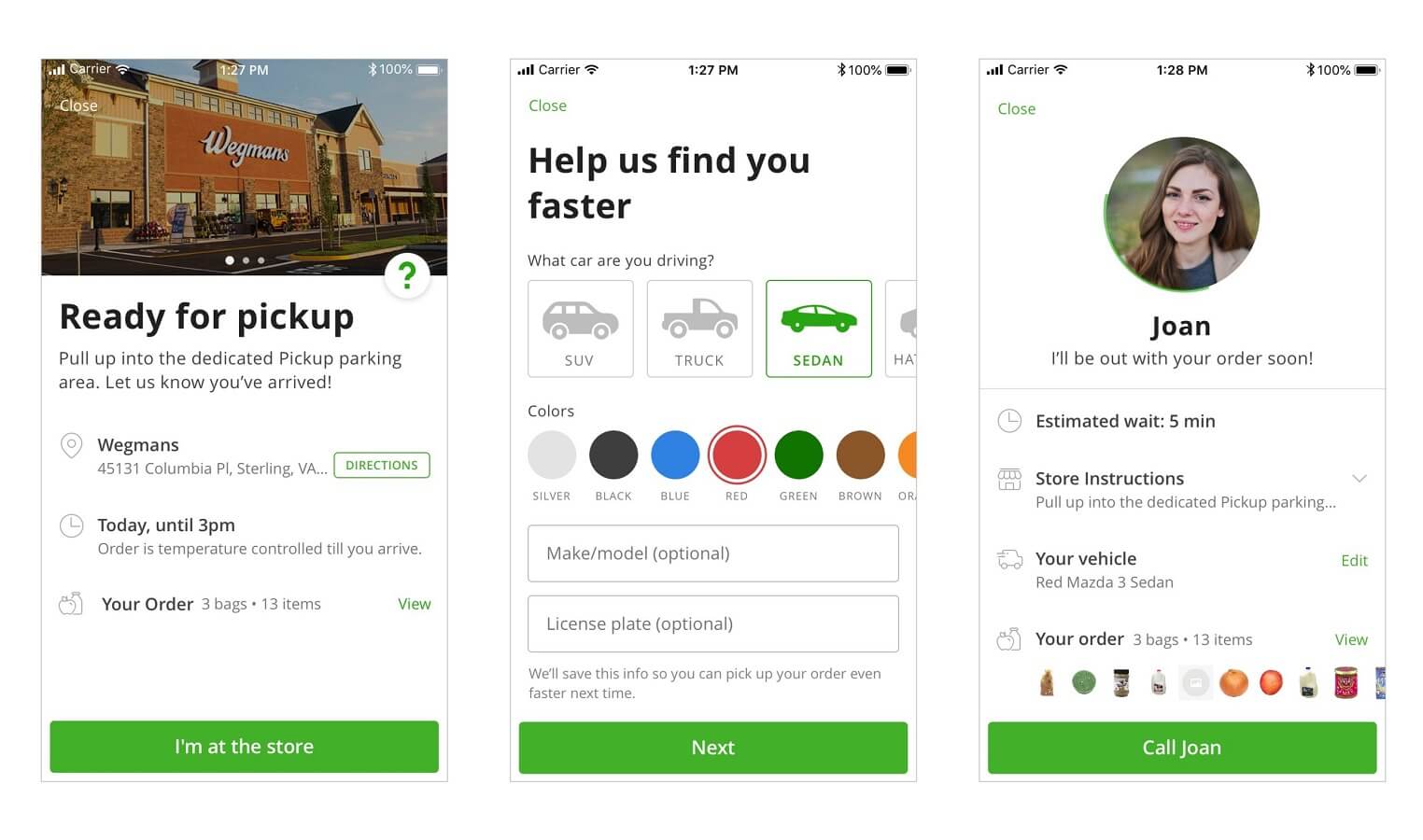 Pretty soon, all you’ll have to do to get your grocery shopping done is drive to the store. Instacart is known for its grocery delivery service, and today the company announced a new service – grocery pickup.

That means that if you’re in a served area (which Instacart says is 70% of the USA population and 50% of the Canadian one) all the leg-aching walking around the store can be done for you. That saves you time, and by not having it delivered – money.

Depending on the store, you’ll be able to pick up the groceries from either an Instacart employee or one of the store’s employees.

More about the new pickup service from Instacart

The San Francisco-based company was working with many stores like ALDI, Cub Foods, Publix and more in 25 metro areas around the country like Atlanta, Boston, Charlotte, Minneapolis, and Washington, DC. Since the trials were successful, Instacart is now offering the Pickup service in nearly 200 stores in those areas.

Our customers want choice, and we’re excited to now offer the pickup option they’ve been asking for, said Instacart’s chief business officer, Nilam Ganenthiran. For families that are out and about and running errands, a pickup solution might be a better fit for their family rhythm.

Instacart’s been around since 2012, and its core business model is partnering with local stores to offer same-day delivery on almost everything in those stores. They’ve been a runaway success, raising almost $1.6 billion in funding, which includes $200 million and a follow-on $600 million tranche in 2018 alone.

It recently started expanding to Canada, where it now says it serves roughly 50 percent of all Canadian households.

Competition in the space couldn’t be higher, and this announcement is just the latest in a long string of companies aiming to capitalize. DoorDash has also launched a pickup option recently, after raising $800 million in funding earlier this year, as well as a $10 monthly subscription service for free deliveries.

Do you use Instacart? Will you use this new feature from the company? Let us know in the comments.