Here’s how to install the macOS Mojave public beta

Don’t forget to back up your data, just in case. 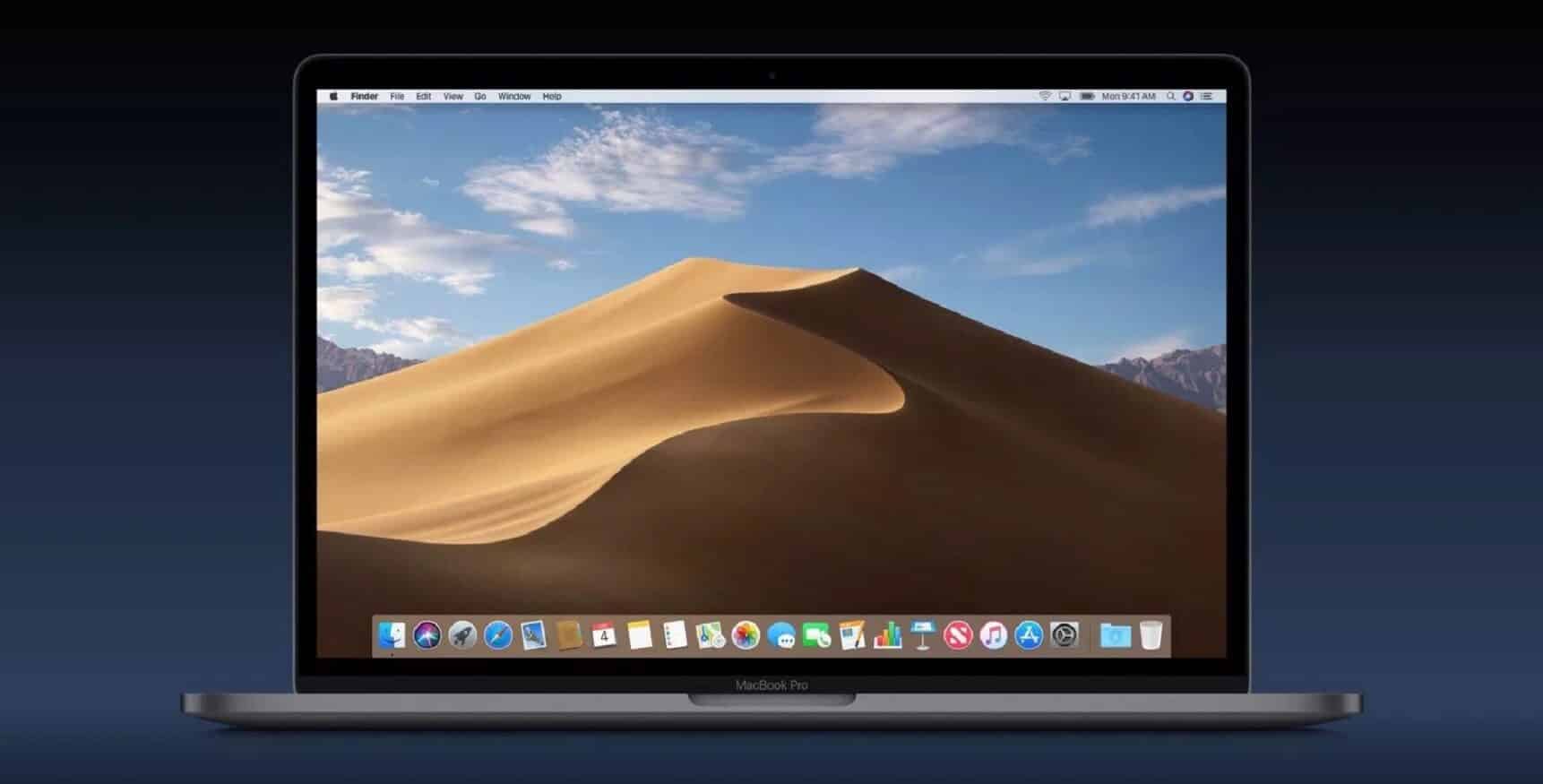 If you don’t want to wait until this fall to download and install macOS Mojave on your Mac, you’re in luck. On Tuesday, Apple released the first macOS Mojave public beta. Here’s how you can install the update right now.

The Apple Beta Software Program allows you to install pre-release versions of the software coming this fall for iOS devices, Macs, and Apple TV, respectively. Through this program, non-developers can try these updates for free and offer Apple feedback.

The feedback you provide on quality and usability helps us identify issues, fix them, and make Apple software even better. Please note that since the public beta software has not yet been commercially released by Apple, it may contain errors or inaccuracies and may not function as well as commercially released software. Be sure to back up your iOS device with iTunes and your Mac using Time Machine before installing beta software. Since Apple TV purchases and data are stored in the cloud, there’s no need to back up your Apple TV. Install the beta software only on non-production devices that are not business critical. We strongly recommend installing on a secondary system or device, or on a secondary partition on your Mac.

Announced on June 4, alongside iOS 12, tvOS 12, and watchOS 5, macOS Mojave includes lots of new features, including a Dark Mode, macOS versions of the iOS News, Home, Stocks, and Voice Memos, and much more.

To install macOS Mojave on your Mac right now, you’ll first have to become a member of the Beta Software Program by following this link. You’ll be required to fill out some different information, including your Apple ID.

Once you do, you’ll have to enroll each Mac you wish to install Mojave on in the beta program. Soon after, you’ll find the macOS Mojave update in the Mac App Store just like you would other macOS updates.

Keep in mind, this is beta software. Therefore, it’s wise to backup your data before moving forward. Better still, partition your Mac and install the update elsewhere on your computer.

If you’re willing to wait, the first official version of macOS Mojave should arrive this September or October.

Are you going to install macOS Mojave? Let us know below.

In other Apple news: