Tablets top desktops for internet usage, not that it really matters 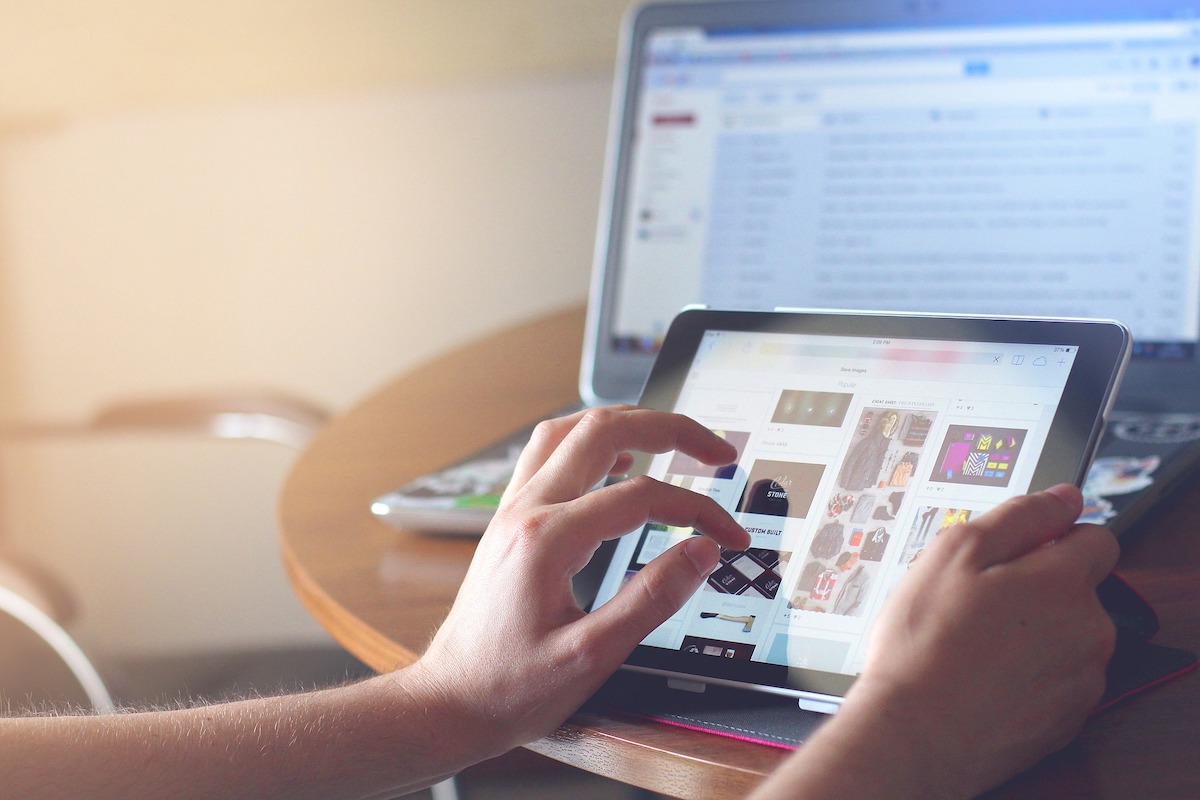 For the first time, internet usage on tablets has surpassed that of desktop computers. Still, neither compares to smartphones, which leads by a large margin.

In a new survey from the National Telecommunications and Information Administration (NTIA), 64 percent of respondents said they surf the web using their smartphones. Three years ago, this number was 53 percent. Laptops followed at 46 percent.

Surprisingly, smart TVs and boxes were next at 34 percent. Tablets were in fourth place at 32 percent, compared to 30 percent for desktop computers. Wearables accounted for eight percent of the market. 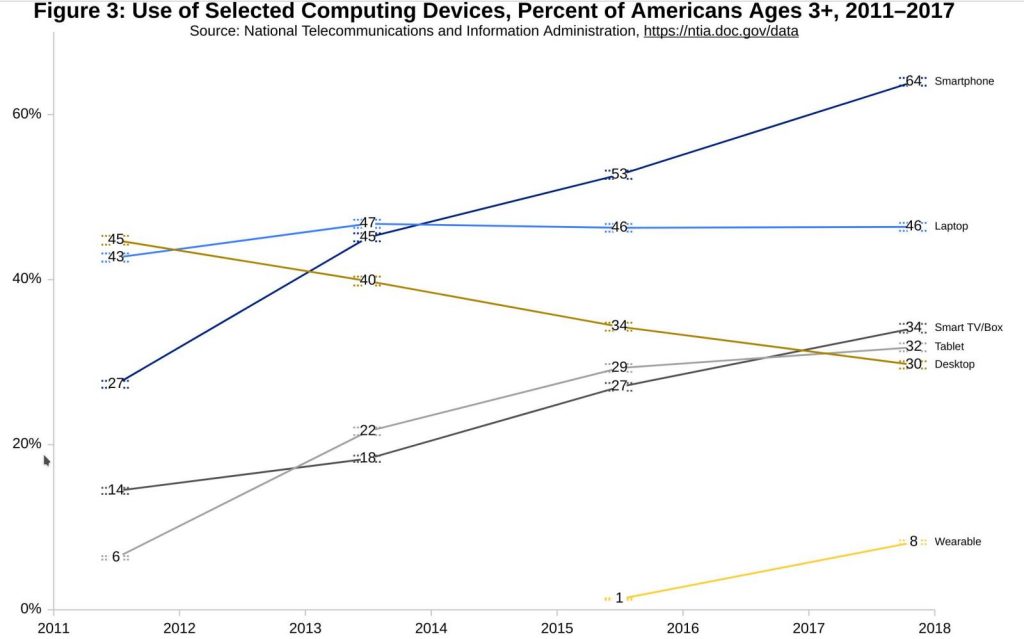 The survey studies how U.S. residents use the internet, what devices they use to access it, and what mode of connection they prefer. Its purpose is to look at the digital divide that exists between ethnicities and income levels, which according to this survey, has narrowed.

I’m not surprised tablets have surpassed desktops in terms of internet usage. What I do find interesting is just how popular internet surfing has become on smart TVs.

Plus, as SlashGear first noted,

The numbers are really not unexpected given the shift in the consumer market. More and more people want to access the Internet anytime anywhere, and smartphones and tablets are designed exactly for that. Laptops are also conducive for on the go consumption to some extent, which is why they are a step higher than even tablets. With the shift towards convertibles and 2-in-1s, the line dividing the two could blur in the coming years.

I can’t imagine anything topping smartphones for internet surfing; at least not until each of us has a computer chip installed in our retinas.

What say you? Where do you get your internet fix from the most?  Head to the comments section.

For other news,  see: How the Internet of Things can majorly impact any business, Seriously, stop using Internet Explorer, and How to stay safe on the Internet with a VPN?