It’s 2018, there are so many better options that you could be using. 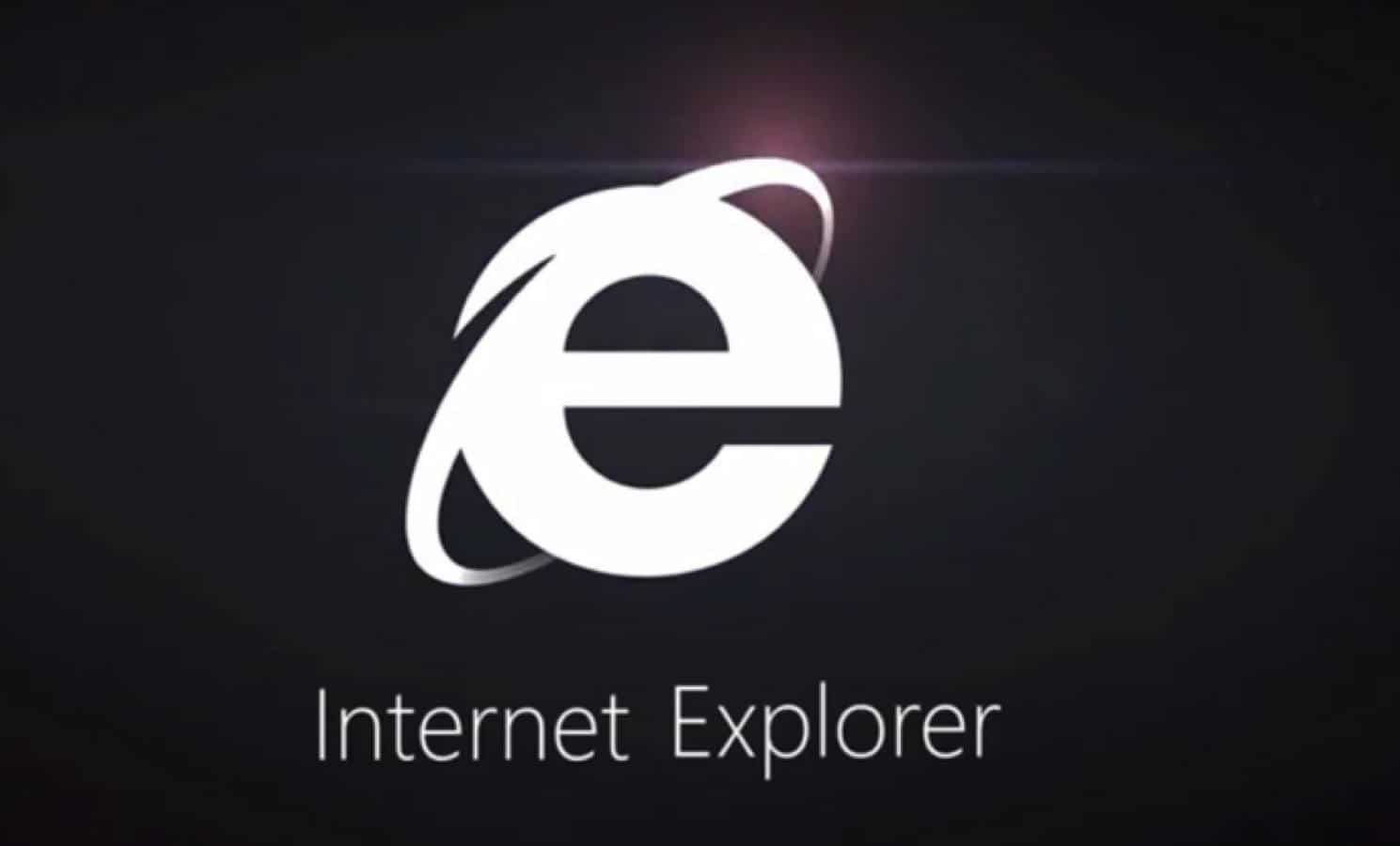 If your stubborn ass is still using Internet Explorer, stop what you’re doing right now and find an alternative because there’s a nasty hacking group out there targeting a zero-day exploit in Internet Explorer that infects Windows PCs with nasty malware, according to researchers.

The folks over at Qihoo 360’s Core security recently told ZDNet, “an advanced persistent threat (APT) group is using the IE vulnerability on a ‘global scale.’ The hackers send selected targets an infected Office document stuffed with something coined as a ‘double-kill’ vulnerability.”

Here’s how it works, according to BGR:

In order for the malware to be triggered, users have to be in Internet Explorer and choose to open the infected Office file. From there, the malware uses a well-known exploit to get around Windows’ User Account Control, those pop-up windows that are supposed to stop unverified scripts running.

According to the folks over at Qihoo 360, the vulnerability affects the latest versions of IE and other applications that use the browser.

Unfortunately, Microsoft hasn’t issued a patch, so there’s really no way of protecting yourself from this new sort of attack. Our best suggestion is to ditch Internet Explorer for an entirely different browser – there are literally so many great offerings to choose from now, you have no almost no excuse at this point. If using another browser isn’t an option, at least do yourself a favor and avoid opening any unverified Office files.

Do you still use Internet Explorer? If so, why? Let us know down below!