This will be a great feature once gas stations get on board. 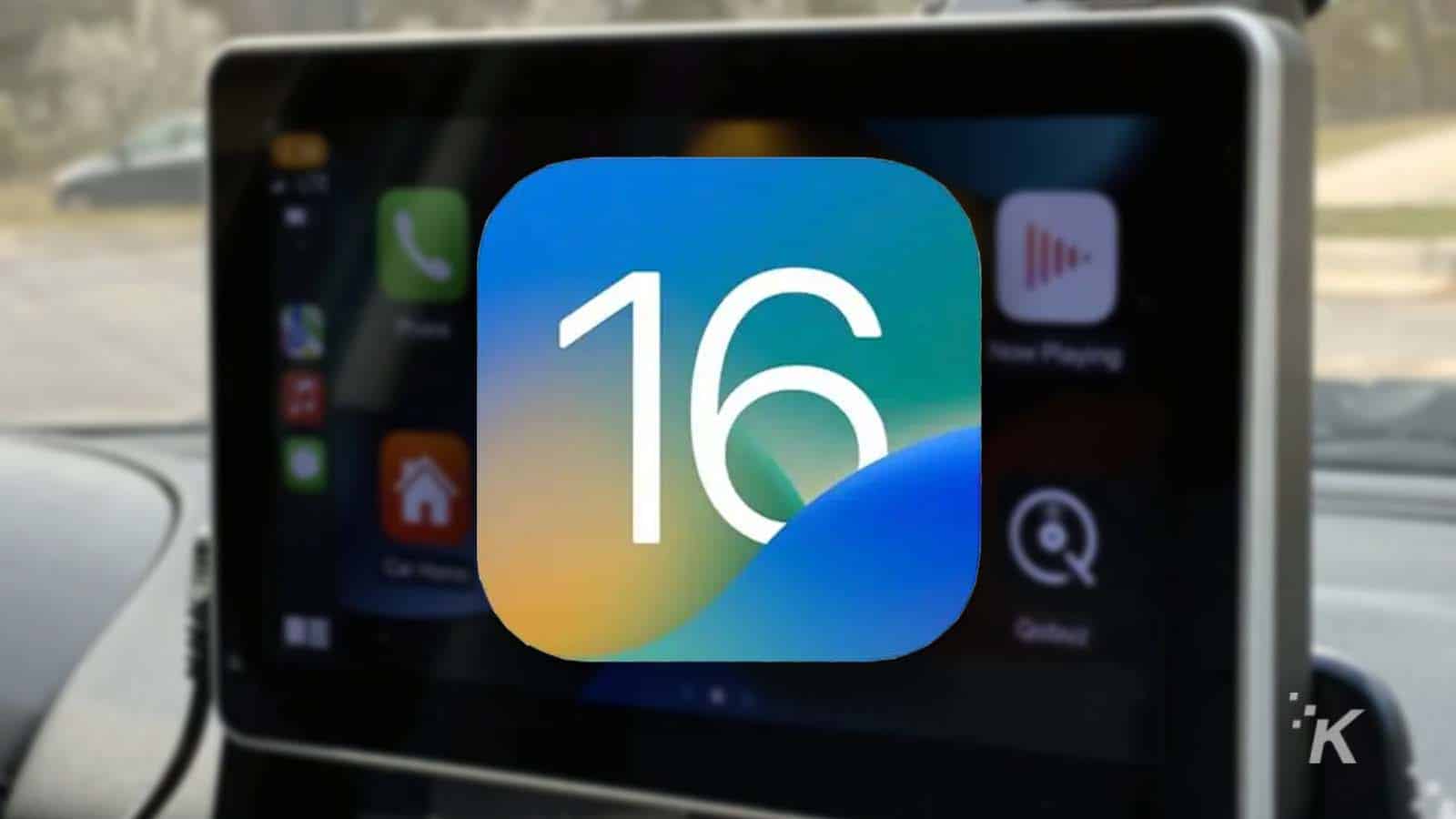 When iOS 16 comes later this year, expect an updated CarPlay system. One of the biggest upgrades is the ability to pay for gas at the pump, from the infotainment screen inside your car.

According to Reuters, Apple “wants you to start buying gas directly from your car dashboard.” That includes the ability for third-party developers to add gas purchasing into their apps.

The feature will land on every CarPlay-enabled vehicle this fall. That’s millions and millions of screens getting the ability to pay for gas.

“We are excited by the idea that consumers could navigate to a Sinclair station and purchase fuel from their vehicle navigation screen,” says Jack Barger, HF Sinclair senior vice president of marketing.

READ MORE: iOS 16 is on the way, but not for all iPhones – here’s how to check

You’ll need a couple of things before you can tap to pay at the pump. Those are a fuel company’s app installed on your iPhone, and a payment method attached to that app. Once that’s done, you will be able to activate the pump you’re parked at and pay for your fuel.

Think of how much easier that will be. Paying for gas at the pump can be a pain, as outdoor readers often have issues. Also, you’d never have to worry about fake card skimmers at the pumps again.

The new gas purchasing feature coming to CarPlay in iOS 16 would put an end to all of that. We already shop on apps, order food on apps, and pay our bills on apps. What’s one more app-based payment, among the dozens we make daily?