Thankfully, Apple is already working on a fix and is encouraging developers to update their apps. 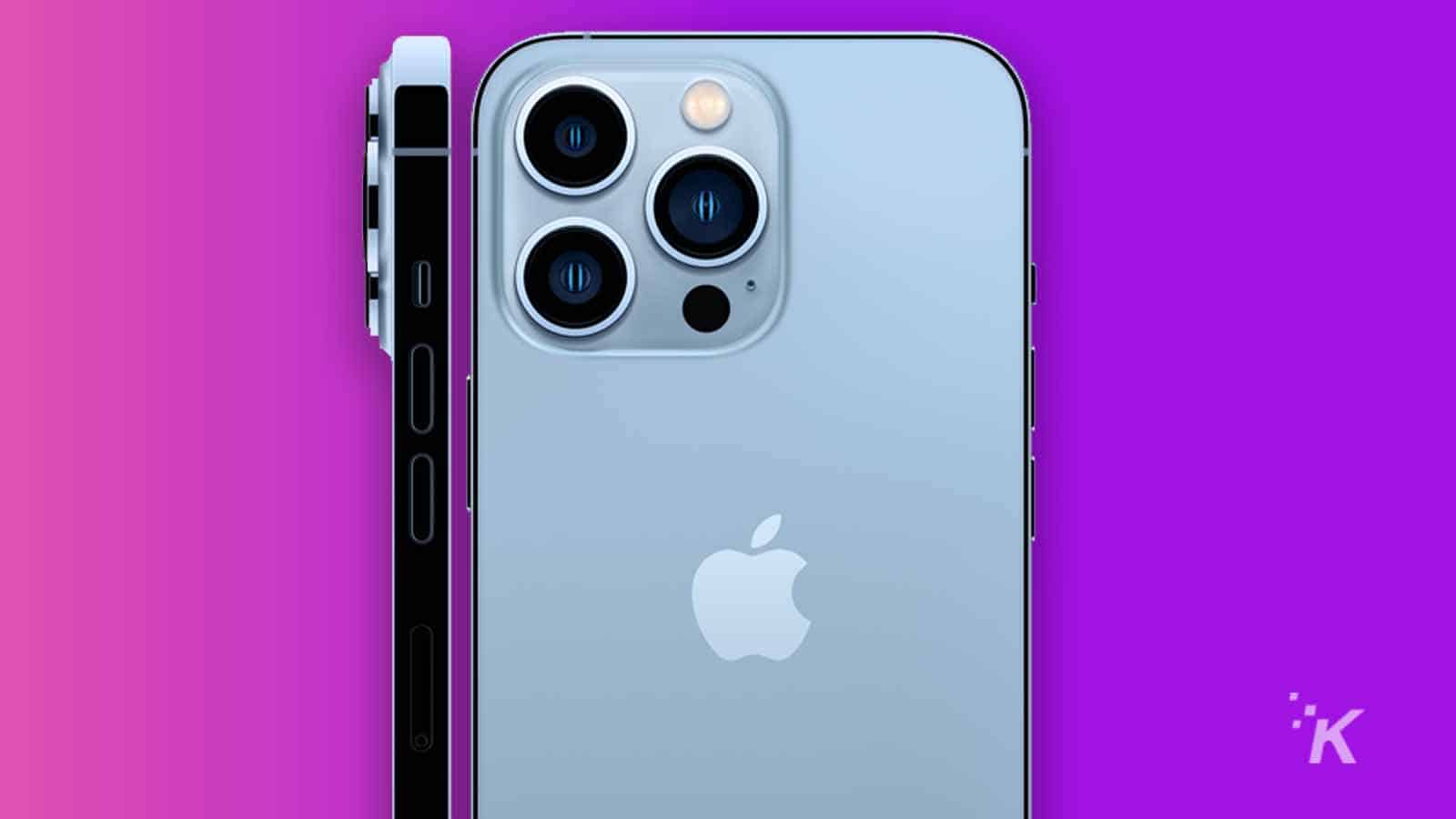 The whole draw of the ProMotion screens is that they can refresh their content up to 120 times a second, for smoother scrolling and UI transitions.

That’s true for Apple’s apps, which dynamically can change the refresh rate all the way up to 120Hz, but developers getting their new phones have noticed their apps stuck at 60Hz. Scrolling or full-screen transitions, like browsing on Twitter, are working at 120Hz, but other animations are capped.

Apple has noticed the reports and says that it’s partly their fault, with an OS update coming that fixes some apps that use the Core Animation API. They’ve also said that developers of iPhone apps will have to ‘unlock’ 120Hz support by adding a key to a .plist file inside their app.

It seems that the incomplete rollout of 120Hz support was partly due to battery life concerns on the iPhone. The iPad Pro doesn’t have the same code requirements to use the 120Hz ProMotion screen, possibly as the battery is substantially larger.

That means you will be able to use the full speed of your ProMotion screens at some point in the future, once developers have updated things and Apple has fixed their own bug. There are always issues when new tech is introduced into a device, but really Apple should have seen this coming since they’ve been using the tech in the iPad Pro for years now.