Is there a PC that’s similar to the MacBook Pro?

The MacBook Pro is awesome, but expensive. Luckily, you have some options. 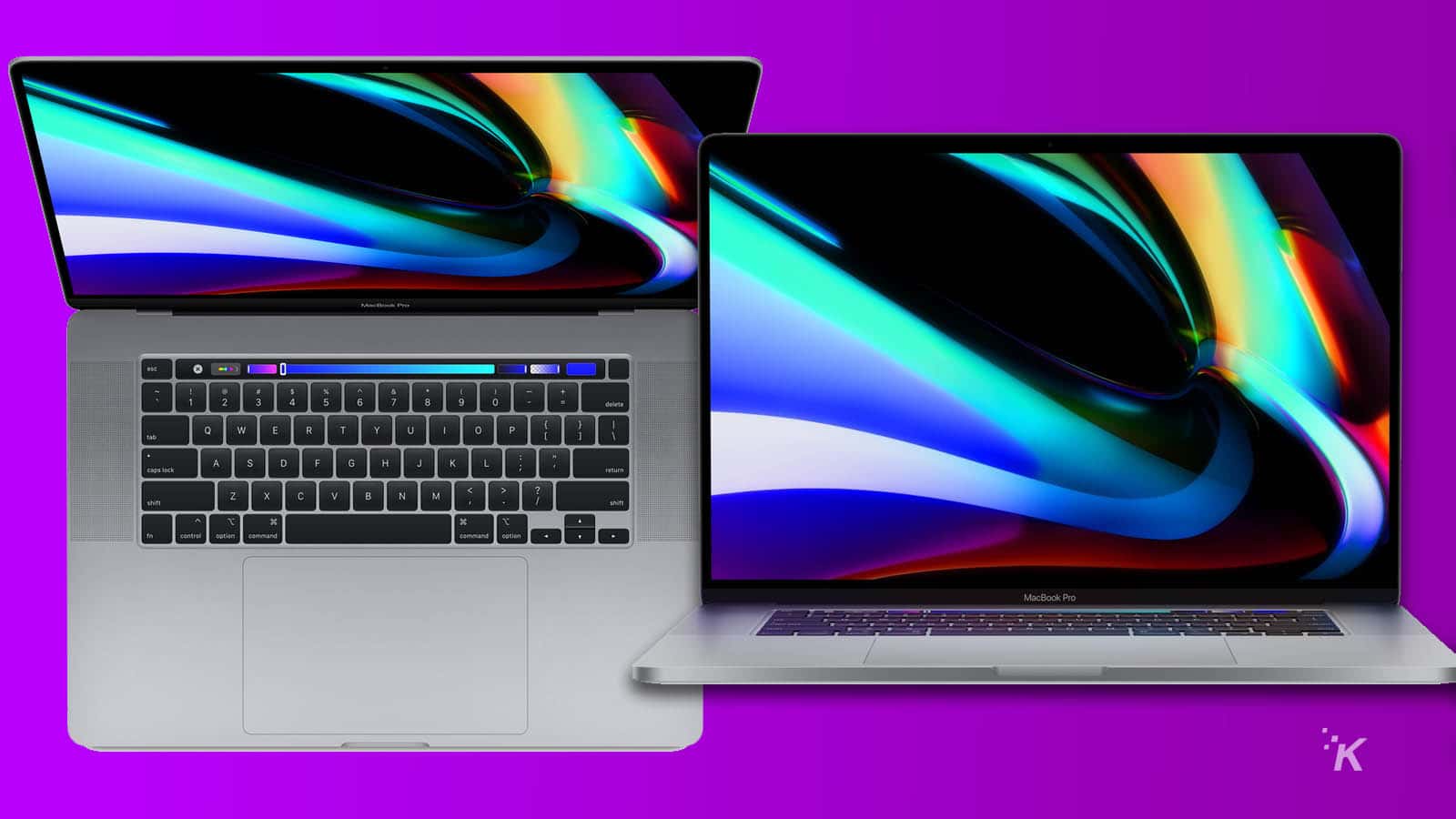 When you’re shopping for a laptop, one thing is clear. The Apple MacBook range immediately jumps out at you as a viable option. I mean, they’re stylish, they’re feature-packed, they’ve got fantastic screens, and Apple’s aftercare service is pretty sweet. They’re a breath of fresh air in the midst of all the plasticky laptops running Windows.

Then you see the price, and sticker shock sets in. They’re not cheap by any stretch of the imagination, even when you factor in the utility of all the programs written specifically to work with Apple hardware.

Now, manufacturers of Windows laptops have started taking design cues from Apple, with more and more laptops coming onto the market that places design on equal footing with power. So, are there any viable MacBook alternatives?

So, is there a Windows PC version of the MacBook Pro?

Short answer: Not quite, but you can get something that’s pretty close

Okay, so the closest thing would probably be the Huawei Matebook, but since they’re in the same “no-touch” box that Huawei phones are in, we’ll move onto the next contender. Dell’s XPS range is probably the closest a Windows laptop can be to a MacBook, with slim lines, lots of power, and a sweet screen. They start at $900, well below what MacBooks start at.

If you prefer to match the hardware to software, Microsoft’s $900 Surface Laptop 3 is probably your best bet. It’s got a 13.5-inch touchscreen, weighs about the same as the comparable MacBook, and up to 11.5 hours of battery life. Sure, you could go for the Surface itself, and buy a keyboard, but then the cost will balloon to $1,600 or more.

What do you think? Do you prefer MacBooks but have a hard time justifying the price? Let us know down below in the comments or carry the discussion over to our Twitter or Facebook.