This time, it seems like the focus is on large multichannel networks. 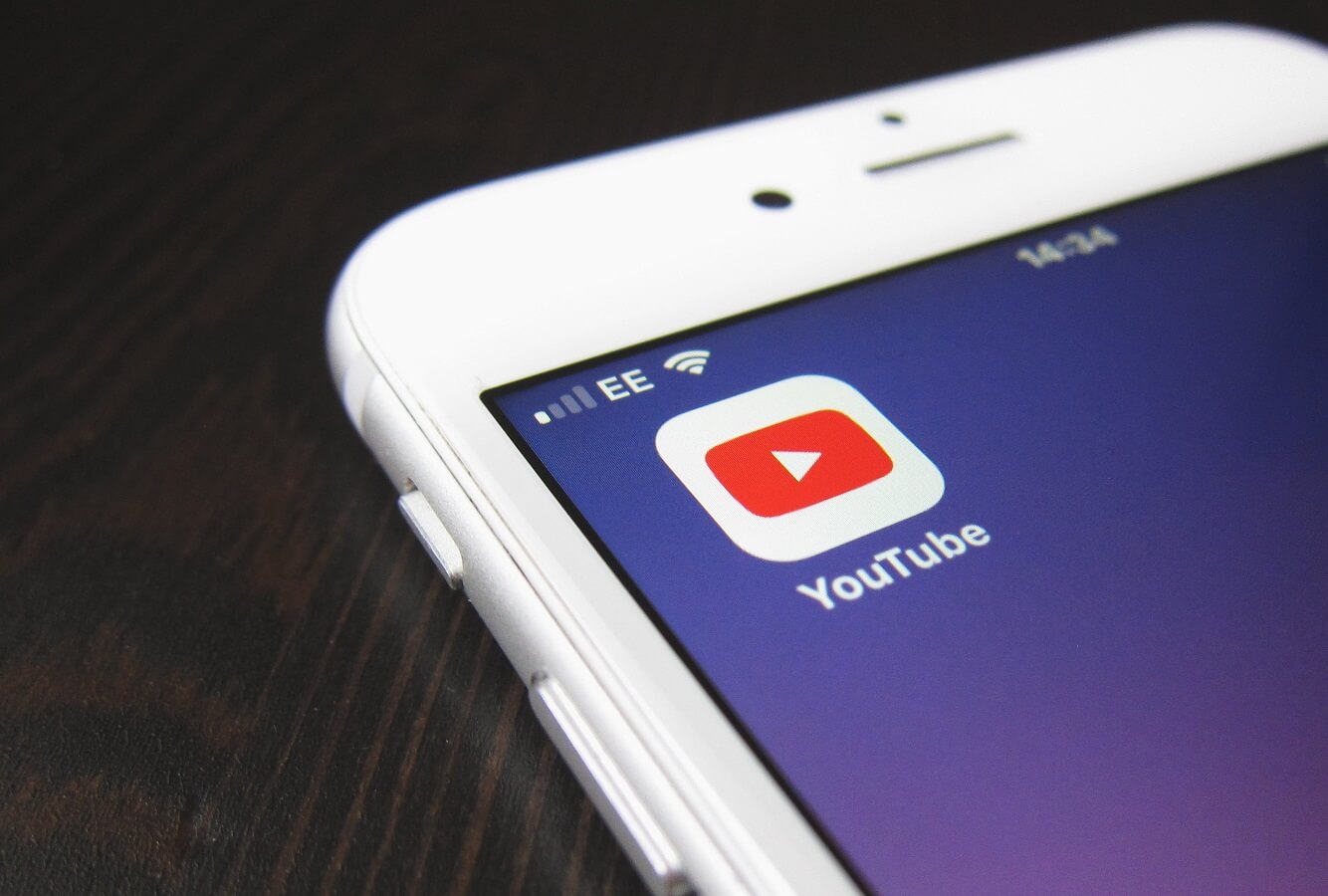 This time, it looks like the company has its sights on multichannel networks. MCNs are essentially companies that work with large amounts of creators to create a network of channels. Creators under the umbrella do not have to worry about signing up or understanding Adsense, they simply get paid a percentage of ad revenue from the MCN.

Currently developing, it looks like there are some changes coming to how MCNs can operate in the realm of the Google platform.

The story starts with Fullscreen, Inc. Fullscreen is a huge player on the network with 100s, if not 1000s, of creators underneath their outstretched umbrella. Well, recently (within the past few weeks) the company started dropping creators from their network. According to one email, reported by Polygon, Fullscreen told one of the dropped creators they were being released over “a decision that comes from YouTube and is out of our control.”

Shortly after, Fullscreen edited their termination email to remove any negative connotations about YouTube or its policies.

The team here at Fullscreen is reaching out to let you know that your agreement with Fullscreen, Inc. has been terminated. Due to the nature of your uploads and because your uploads may potentially infringe on the right of others or potentially violates applicable laws or regulations, including without limitation YouTube’s Terms of Service and/or YouTube’s Community Guidelines, we feel it best that we part ways. Thank you for your understanding, and good luck with your YouTube channel.

So, maybe it wasn’t YouTube and just a miswording by a multichannel, right? Wrong.

Howard Pinsky, director of creative marketing at Fullscreen, was very clear of the actual reason in a public Fullscreen Discord chat.

“YouTube is ‘forcing’ all networks to remove creators that are at risk of violating terms of service (copyright issues, misleading thumbnails, etc). This isn’t a decision from the networks, but one from YouTube. They’re really starting to clean up the platform. Fullscreen (and other networks) have zero say in this. This is a decision from YouTube. From what they explained to us, ‘many channels that posed a risk of violating YouTube’s terms of service, even if no strikes were present, were released.'”

If all of this is true, then YT is about to undergo another major overhaul, as MCNs have traditionally been a great launch pad for channels looking to understand the inner workings of the platform, while giving them the option to network and build with other channels with similar objectives.

Granted, it does make sense, as YouTube (and the internet as a whole, honestly)  is really cracking down on “Know Your Customer” policies. These large multichannel companies simply have no way of guaranteeing all of the content from these various channels meet the guidelines presented by YouTube.

How do you feel about this? Is this just another example of the company trying to keep the little people down or is it the right thing to do? Let us know in the comments below!