Drinkworks is like a Keurig machine, but instead of coffee it makes drinks that get you drunk

Computer, make me a margarita. 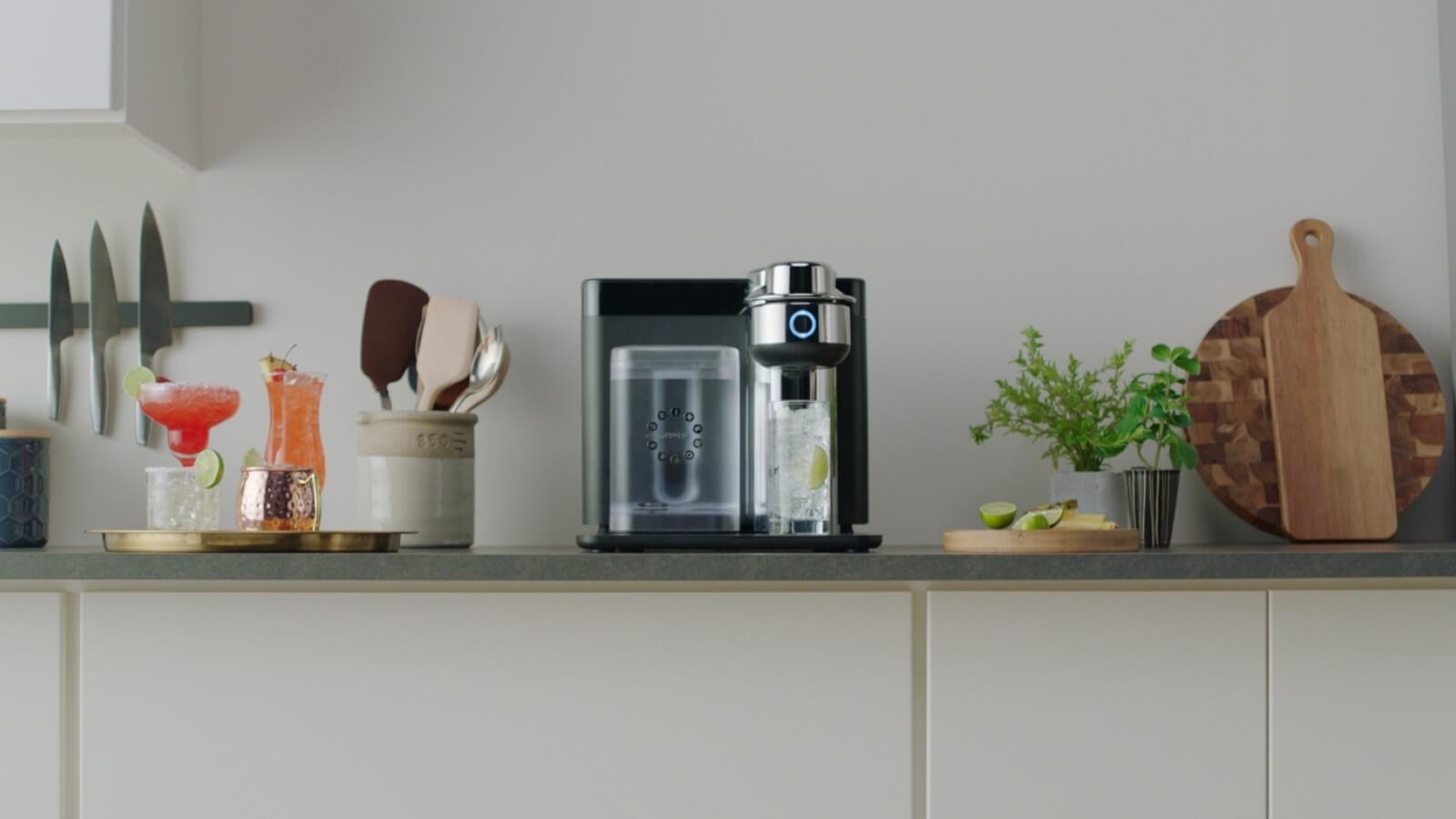 Keurig has the quick-fix morning cup of joe market pretty much sewn up, and now the company is aiming at the late-night partiers. In a partnership with Anheuser-Busch, they’ve launched a new venture called Drinkworks – which turns pods into alcoholic beverages.

The appliance is functionally the same as a Keurig, single pod servings go in, single alcoholic cocktails come out. There’s also a companion iOS app (with an Android app in the works) that lets you order refills, see what the machine is doing and troubleshoot if something goes wrong.

There’s also a small touchscreen on the device that lets you make drinks without needing the app.

If having your own insta-bartender appeals to you, $299 gets you the machine for your home. Each pod is $3.99 or $15.99 for four, and there are 15 cocktails to choose from at launch including a Moscow mule, margarita, mojito and Long Island iced tea. Each pod has a barcode that lets the machine know what temperature and level of carbonation each drink needs.

User input is fairly minimal, once the machine is filled with water and a CO2 tank is installed you just need to pop in the pod, just like Keurig’s coffeemakers. You’ll have to stick around to take the used pod out yourself though, as the machine doesn’t have an integrated garbage bin. 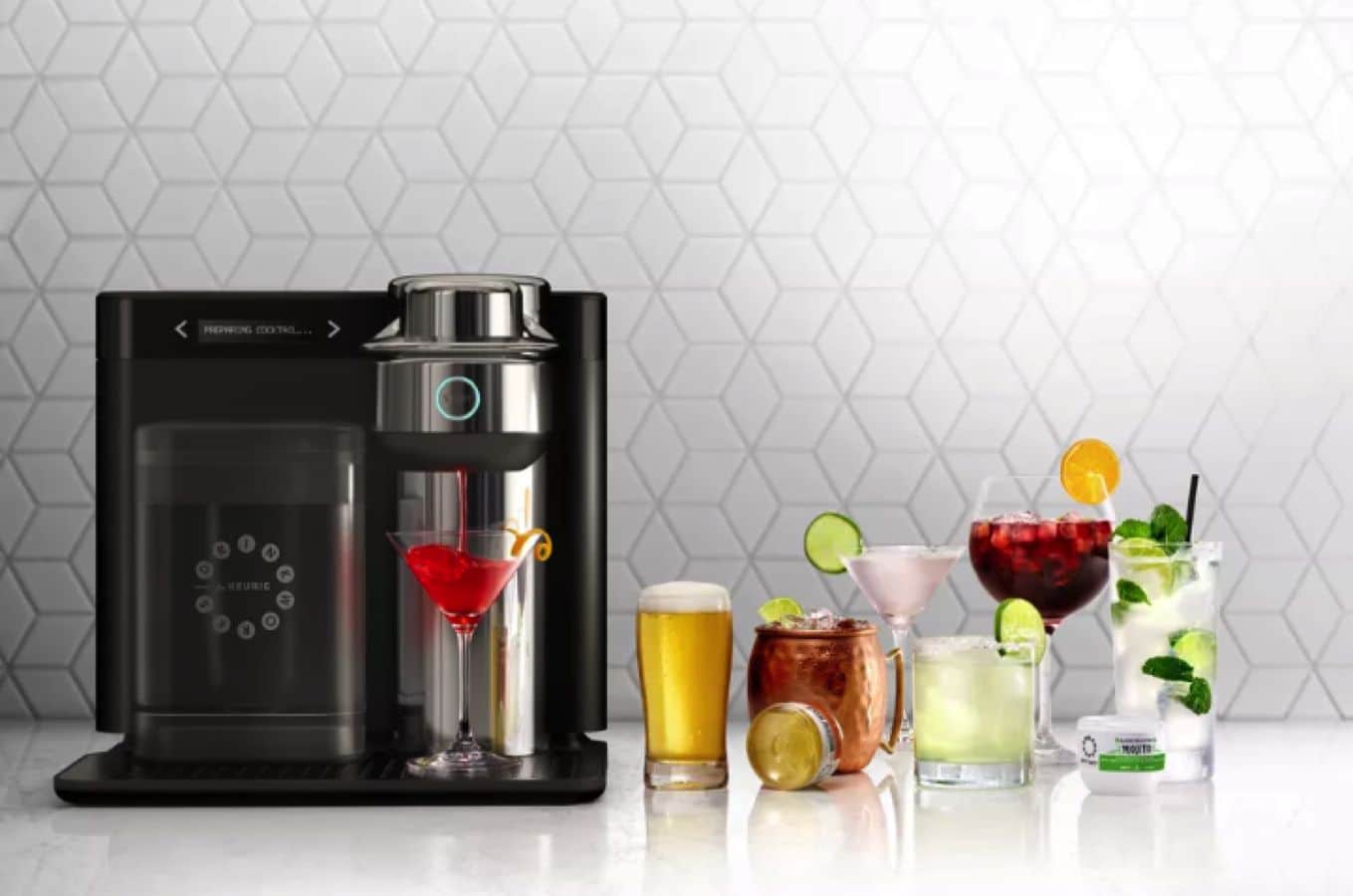 The Drinkworks machine can also brew beer and cider, and will be launching with Beck’s and Bass pods and Stella Artois Cider.

What’s also cool is that the Drinkworks machine can chill your drink to acceptable levels, although the company does recommend pouring over ice for a “more authentic” experience. It’s likely that the cooling solution was the one Keurig used in their failed KOLD soda machine.

I wonder how long until someone makes an Alexa recipe so you can just shout at the machine to make your next tipple.

What do you think of the cocktail machine? Would you put one in your home? Let us know in the comments or continue the conversation on Twitter.