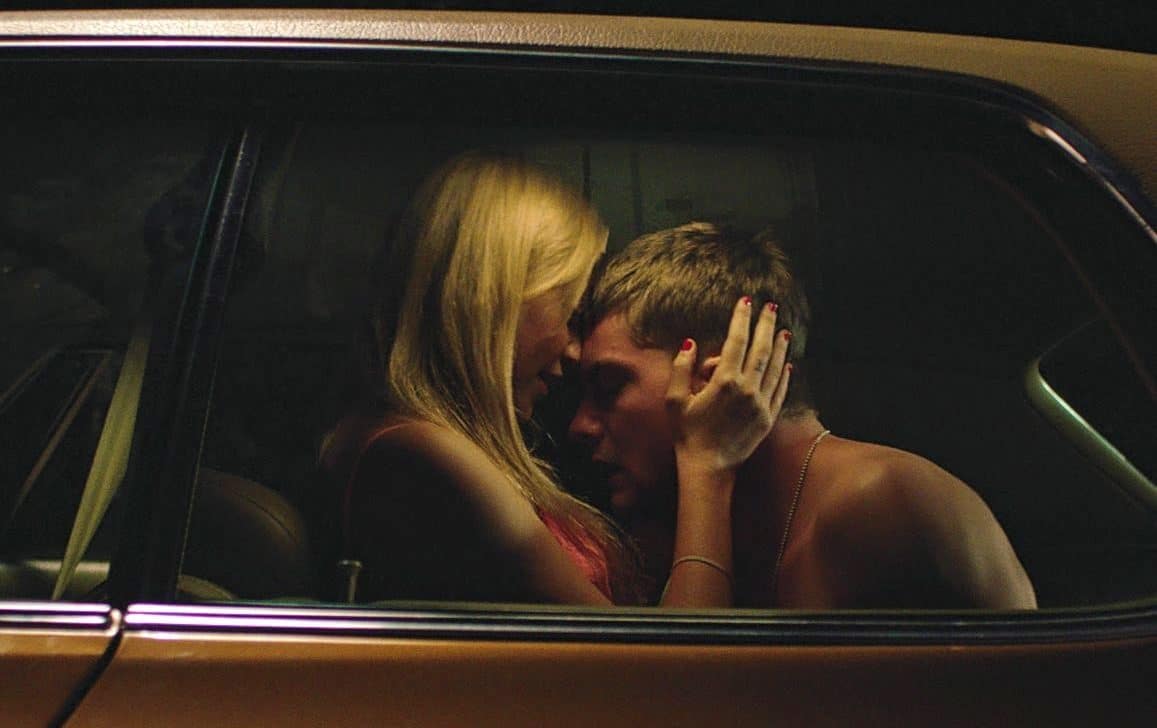 Sure, smart cars may soon be able to choose which one of us it kills in an accident, but let’s not act like it’s all bad. They can also parallel park for us, which is nice, and if any piece of television or cinema I have consumed over the past thirty years is to be believed, they’ll probably be solving crimes in no time. So it’s kind of a plus/minus situation.

But what else can we chalk up in the win column for self-driving cars? Oh, how about the fact that they’ll soon be freeing us up to do more…entertaining things during those long rides?

Yes, there is a study to back this up

In a recent study published by the Annals of Tourism Research, UK researchers attempted to paint a picture of what a future populated by as automated vehicles might look like, and to quote Rodney Dangerfield, “We’re all gonna have sex with each other!”

One of the starting points was that AVs will provide new forms of competition for hotels and restaurants. People will be sleeping in their vehicles, which has implications for roadside hotels. And people may be eating in vehicles that function as restaurant pods. That led us to think, besides sleeping, what other things will people do in cars when free from the task of driving? And you can see that in the long association of automobiles and sex that’s represented in just about every coming-of-age movie. It’s not a big leap.

But that’s not all, according to lead researcher Scott Cohen in an interview with Fast Company. No, it turns out that self-driving cars might have a huge impact on one of our most sacred institutions of all: prostitution.

Particularly in cities where the governance is in place, where prostitution is legal, and regulations allow AVs to develop fast and be on roads quickly, we could see this come together rapidly. Europe is one of those places. It’s not impossible or that far-fetched to imagine the red light district on the move.

So in conclusion: self-driving cars will basically McDonalds-ize the sex work industry, but they might run over an old lady while you’re getting down to business in one. Which Grand Theft Auto game are we living in, again?

What do you think? Would you be down for the get down in a self-driving car? Let us know below or continue the conversation over on Twitter.