Additionally updates include more processing power and an improved keyboard. 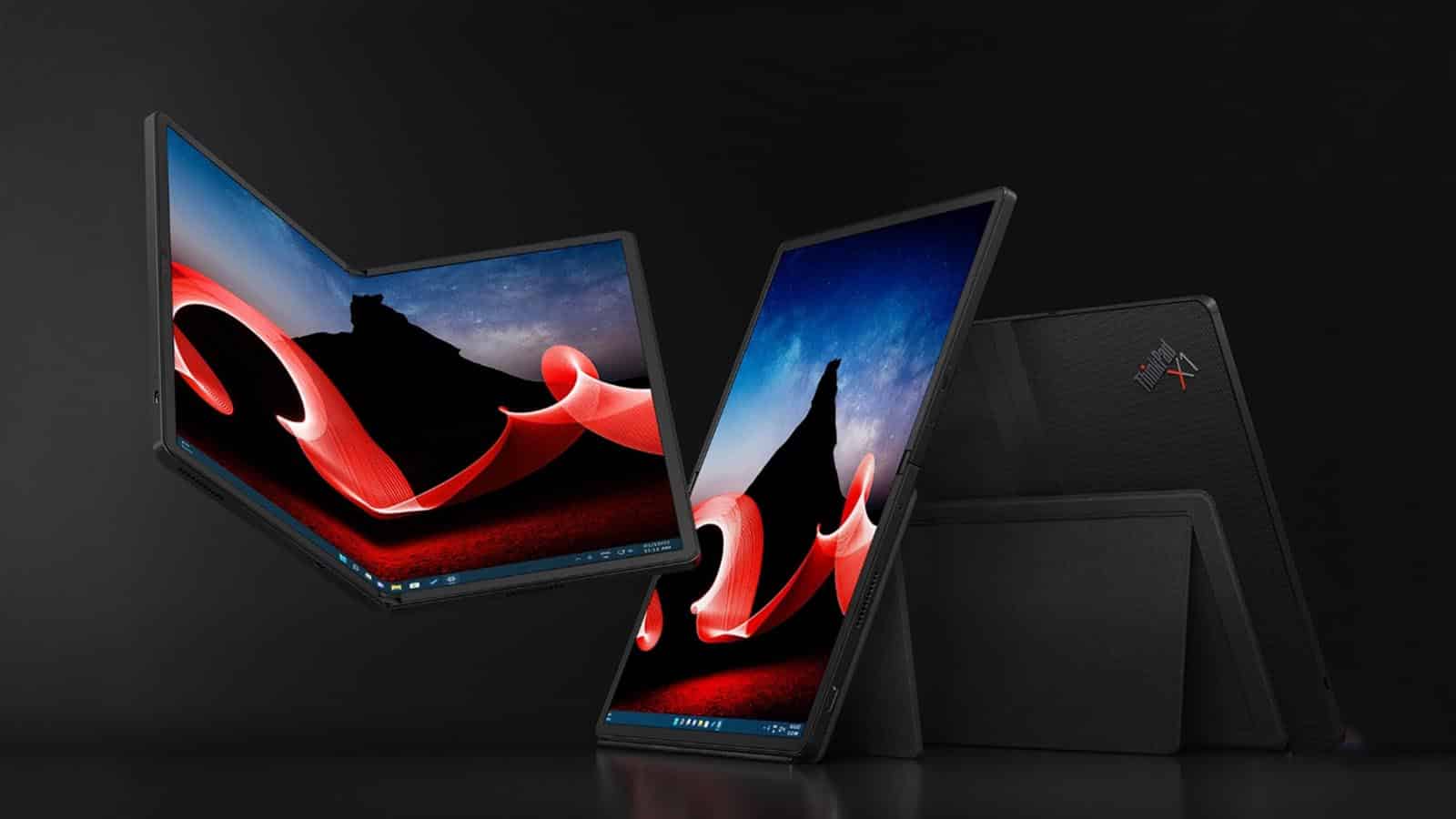 Lenovo is giving foldable-screen laptops another go with the reveal of the new Lenovo ThinkPad X1 Fold Gen 2. The company revealed its latest foldable-screen device ahead of Berlin’s IFA 2022 tech show.

The original ThinkPad X1 Fold was launched back in 2020, and many had high hopes for the unique foldable. But subpar processing power and issues with the Windows 10 operating system left much desired with the device.

This time around, Lenovo has seemingly addressed some of the complaints about its previous ThinkPad X1 Fold. The Gen 2 version comes with Intel’s 12th-generation processors and improved onboard graphics.

The ThinkPad X1 Fold Gen 2 is also substantially larger than the original. When folded out, the Gen 2 version has a 16.3-inch OLED screen with a 2,560×2,024 resolution.

Compared to the 13.3-inch on the previous model, the Gen 2 offers much more working space. And when folded, you still get a 12-inch display.

With the larger size also comes a larger keyboard, as well. One of the complaints about the original ThinkPad X1 Fold was the compact keyboard.

This time, the keyboard is much larger, with a full touchpad that offers much more movement.

Lenovo also abandoned the leather outer shell in favor of a new recycled PET Woven Performance fabric. The company will ship the ThinkPad X1 Fold Gen 2 with up to 1TB of SSD storage and up to 32GB of DDR5 ram.

That much storage and memory should help keep the ThinkPad X1 Fold Gen 2 running efficiently for a long time.

So it looks like Lenovo put a lot of time and effort into improving the ThinkPad X1 Fold Gen 2. Pricing for the device will start at $2,499, the same price as the original, and it will be available in order sometime in November.