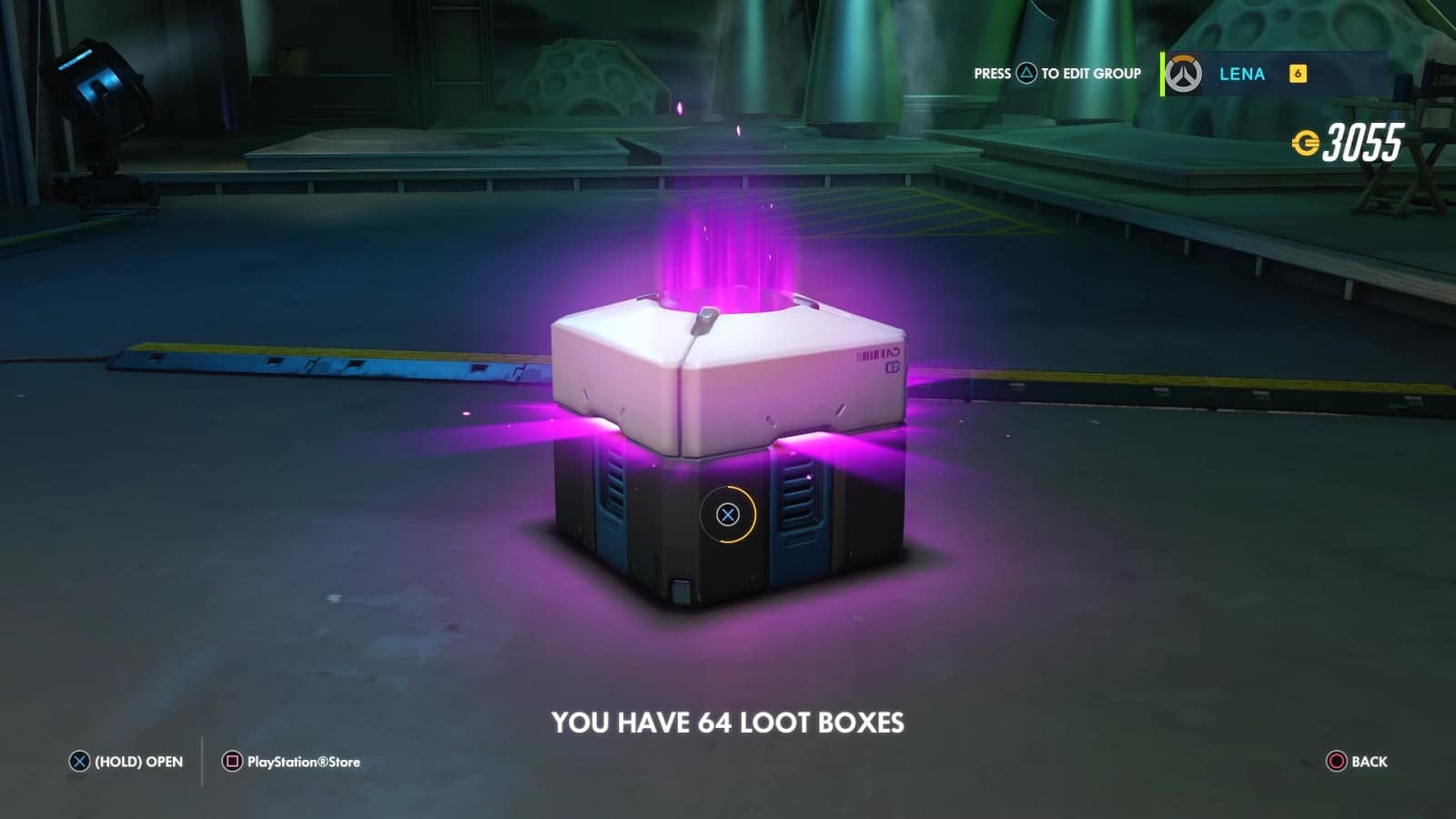 Loot boxes. For some of us, the phrase alone causes cringe, for others, it’s simply become a staple in video games. For New Hampshire Sen. Maggie Hassan, they are an “epidemic in the video game industry.”

Now, Hassan wants the Federal Trade Commission to look at these digital boxes of goodies and it seems that will be happening. When? Well, at present, that’s still anyone’s guess, but I imagine it will not be the biggest priority.

That said, some countries have already started making rules and regulations regarding loot boxes and in-game purchases, so maybe the US will follow suit.

At one point, it seemed that loot boxes were limited to free-to-play mobile games, but that quickly changed as game companies started using it for ways to acquire new cosmetic items and other in-game bonuses. Hell, I’m guilty of indulging in them – I open my fair share of loot boxes in Rocket League.

But where I, and many, draw the line are on games that literally have content, characters, and power-ups that directly influence the game locked behind randomized loot drops from real-money loot boxes. One of the most prominent and recent examples would be EA’s Battlefront II which received tons of backlash.

It’s the randomization of it that makes it so bad. Look at Fortnite – while you may have some people upset about new skins being released what seems like every day, the game is free to download and when you buy something you know exactly what you are getting. For me, and many others, that’s the difference.

And quickly, without getting too off track, my issue with in-game purchases as a whole is that if I’m paying $60+ for a game and $20-30 a piece for expansions, I don’t want to ever feel like I need to spend more money. I understand game development is expensive, I understand it’s about the shareholders as much as it is the gamers, but at the end of the day, I don’t care.  Shew, ok, anyway, off the soap back and back to loot boxes.

The Entertainment Software Association was quick to respond, telling Polygon,

Ok, let’s unpack this – the simple answer is no, this isn’t correct. Some loot boxes and their contents absolutely have real-world value. Games like Overwatch get around this by not allowing trading which makes the items essentially worthless, but if we’re using Rocket League as an example again, I just – I mean, my friend just sold a Black Market Decal (very rare car skin) for $20 PayPal. So to say there is no value is simply wrong.

Also, even without trading, some loot boxes absolutely affect the experience for gamers. Take Elder Scrolls Online, for example. While most items that dropped from its loot boxes were cosmetic, they also had the chance to drop valuable XP boosts that would drastically change your experience if you purchased enough of the boxes and lucked out on XP boosts.

What will come of the FTC’s eventual investigation? Honestly, that’s anyone’s guess, but for once, I’m glad the government is getting involved.

What do you think? Should the US look at loot boxes? Let us know down below in the comments or carry the discussion over to our Twitter or Facebook.