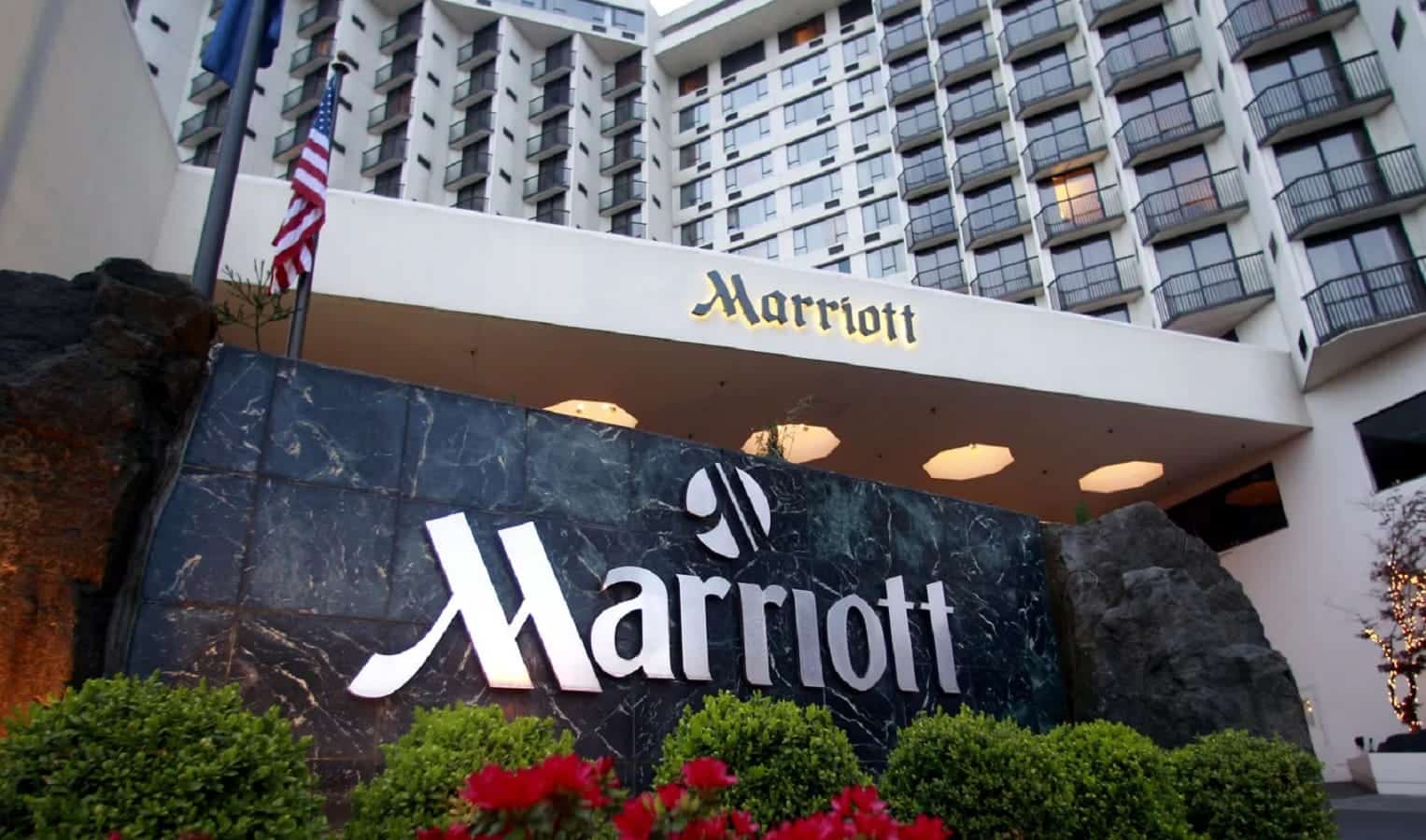 Back in 2016, Marriott bought Starwood Hotels & Resorts, bringing together two big names in hotels. The buyout seemed like a good deal for everyone, including the guests that were getting their reward programs merged.

Well, as it turns out, not everything was great, as Marriott has now announced a massive data breach that is affecting over 500 million of the company’s customers.

According to the release, “Marriott learned during the investigation that there had been unauthorized access to the Starwood network since 2014.”

So, what information was taken?

In addition to the data above, “some” customers (no number given) could have also had payment card numbers and payment card expiration dates exposed. Marriott does note that encryption was present and that two parts are required to decrypt the payment card numbers, but “has not been able to rule out the possibility that both were taken.” So, that’s cool.

If you are a Marriott/Starwood customer, you should receive an email in the coming days if you were affected.

In addition to that, you can also head over to the company’s dedicated website for the breach and look at an FAQ plus call center information if you have further questions or concerns.

What do you think? Were you affected? Let us know down below in the comments or carry the discussion over to our Twitter or Facebook.