Microsoft is closing its specialty stores to focus on flagship stores 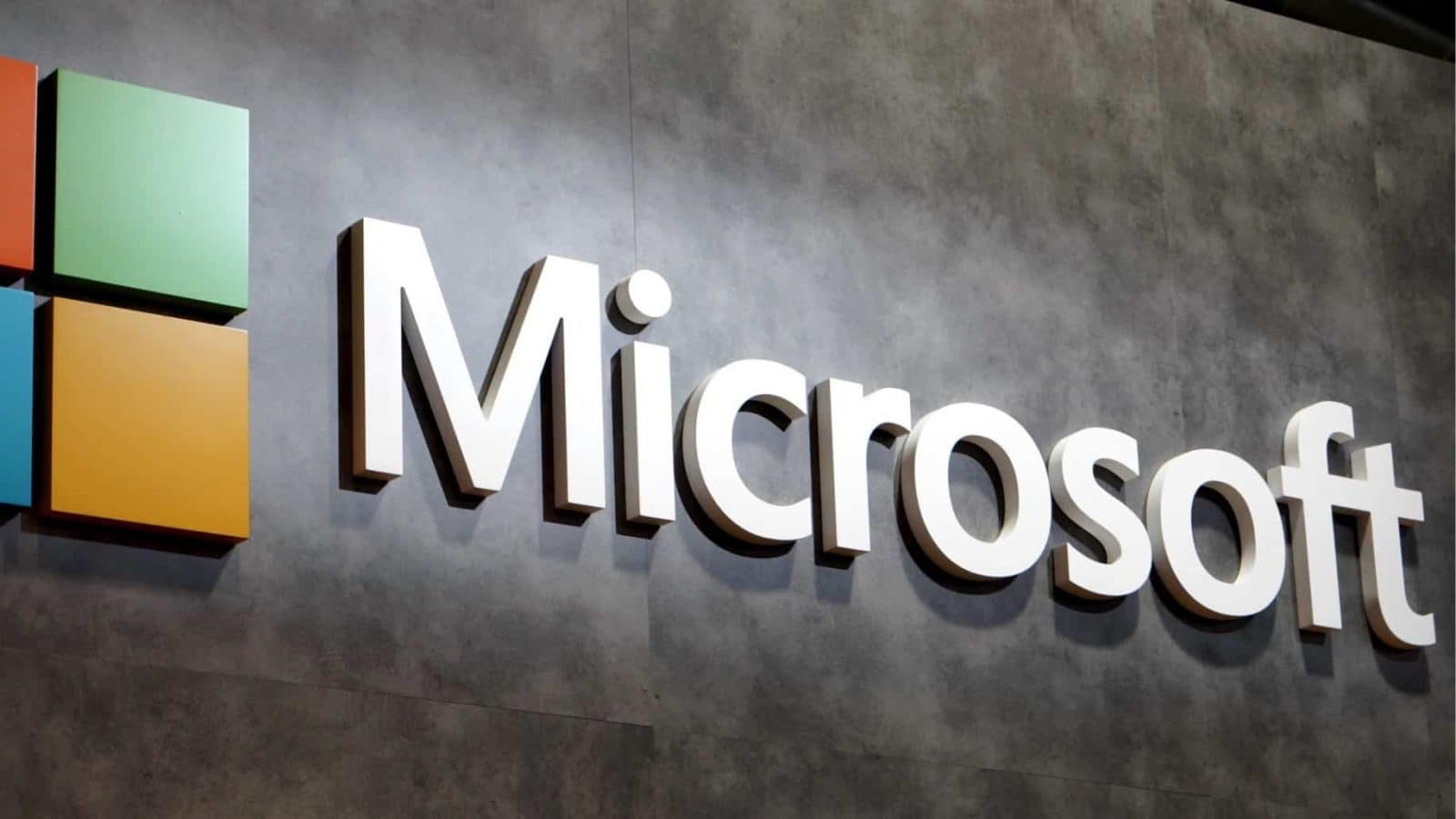 In 2012, Microsoft went ahead and opened up 30 holiday pop-up stores as part of its Windows 8 push program. Some of these shops turned into specialty stores.

In 2013, there were 34 specialty stores operating within the US and Canada and today there are over 80 retail stores in the US, Canada and Australia combined.  Ahead of the grand opening of Microsoft’s London flagship store next month, Microsoft has made an announcement addressing the future of their specialty stores.

After careful discussion and evaluation, we’ve made the decision to close our specialty store locations. We are focused on delivering great experiences throughout the customer journey. […]We look forward to continuing to showcase a robust lineup of products and services at our full line and flagship stores, providing the space and support for us to deliver experiences that our customers are excited about.

What do you think? Do you ever visit Microsoft stores? Glad to see the company changing focus? Let us know down below in the comments or carry the discussion over to our Twitter or Facebook.