The time has come to go Leeroy Jenkins on your armpits. 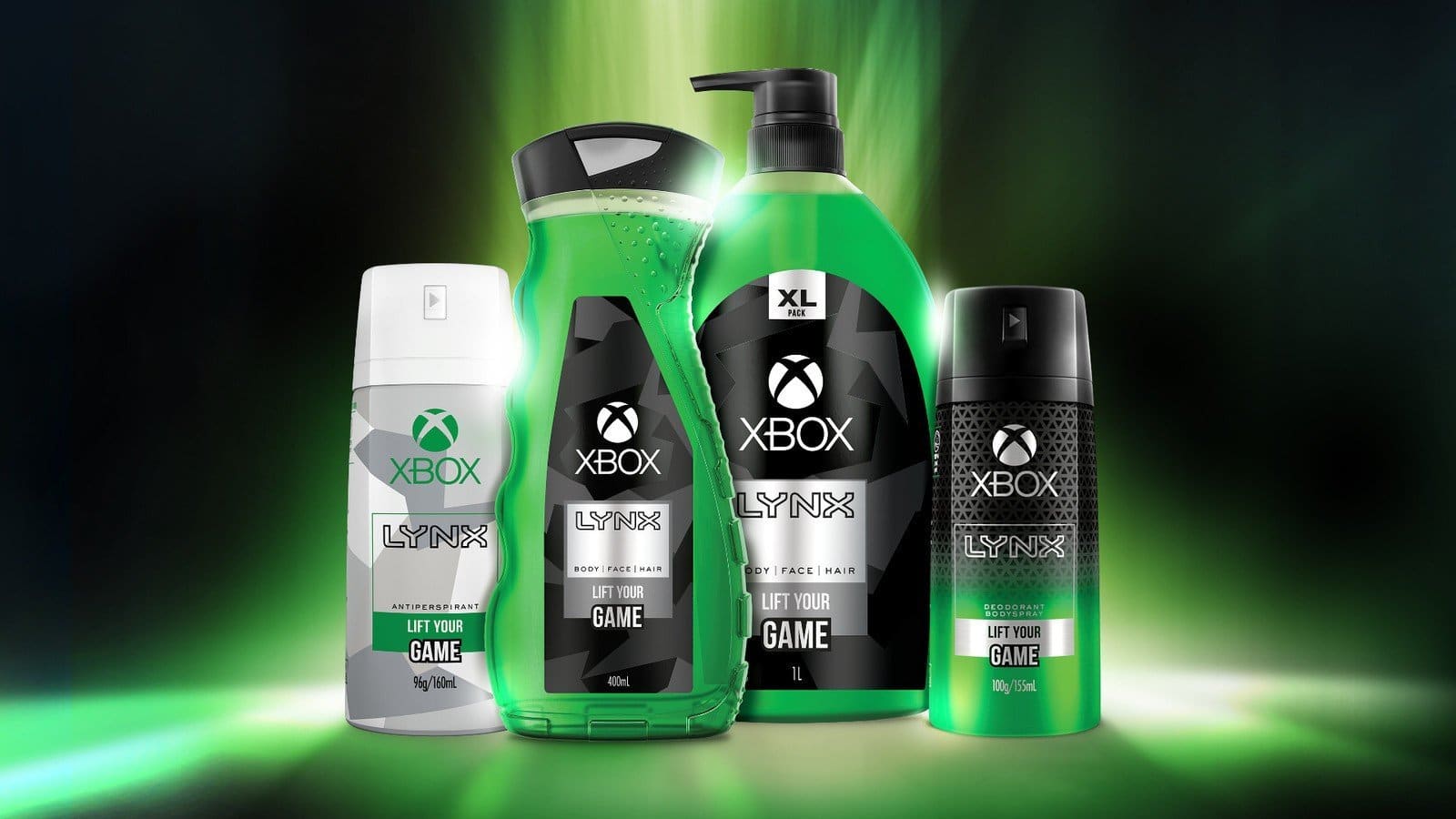 The reputation that gamers have developed as being less than hygienic, while perhaps overblown, is not exactly unearned. One needs only to open up Twitch to stumble upon unholy displays of sloth like this, and yet next to nothing has been done in order to help lift you stinky gamer f*cks out of your cesspolic existence.

That is, until now. Ahead of its appearance at this year’s E3 conference, Microsoft has announced that it will be teaming up with Lynx – the creators of Axe – to create a new line of gamer-centric body sprays, deodorants, and shower gels known as Lynx Xbox.

Even the creator of the Xbox had something to say about the whole… thing.

I seriously and honestly have no comment. I have no idea what a comment would even be on this. I’m frankly thinking of just going and drinking heavily at this point. https://t.co/hWZVyEHXjh

You hear that, Kev? ONE BATH A WEEK IS NOT GOOD ENOUGH, NO MATTER HOW LONG IT LASTS.

How will X Boxy Spray smell, you ask? According to the official description:

If “green citrus” isn’t code for “Mountain Dew-esque” then I’ll eat my hat. Hell, I’ll eat the hat of everyone who works here (except Kevin, for obvious reasons).

All kidding aside, the copywriter behind that description deserves some kind of award for making an Axe product sound remotely appealing, even if the addition of patchouli all but condemns gamers as the new hippies like we all know they are.

Lynx Xbox is set to hit grocery stores in Australia and New Zealand in July, and while no announcement has been made as to when/if we can expect them stateside, you can bet your bottom dollar that we’ll be reviewing the complete lineup if they ever are.

What do you think? Why is Microsoft doing this and why do we care? Let us know down below in the comments or carry the discussion over to our Twitter or Facebook.