Can Microsoft’s new Surface Go launching next month be an iPad killer?

The new Surface Go is smaller, lighter, and cheaper than the Surface Pro. 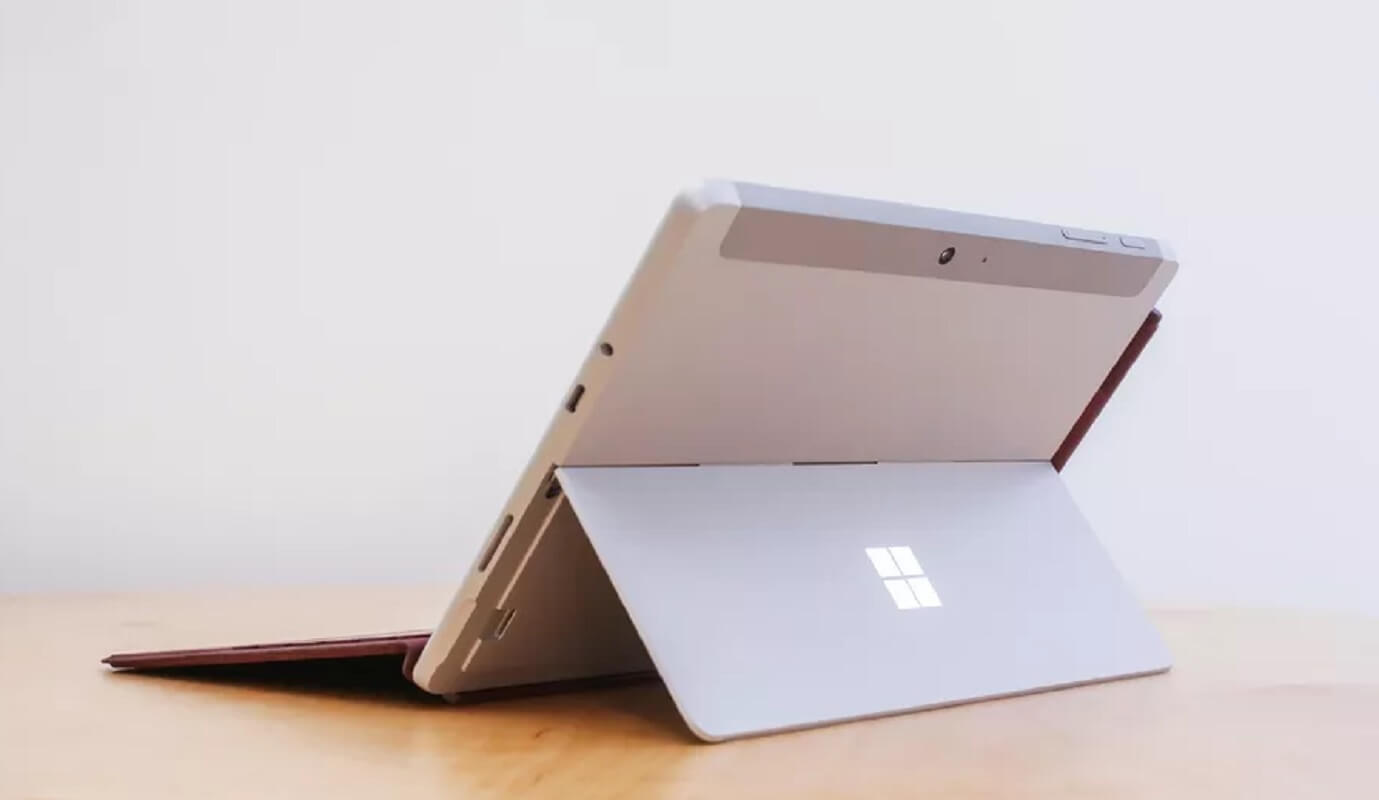 Microsoft has introduced the all-new Surface Go tablet. Starting at $399, the new device is smaller and less powerful than the Surface Pro. Whether this is an “iPad killer” or not, remains to be seen, however.

Inside, the Surface Go includes an Intel Pentium Gold 4415Y processor, either 4 or 8GB of RAM, and 64GB of eMMC storage or a 128GB SSD. Initially available with Wi-Fi only, the Surface Go will also be offered with Wi-Fi and LTE this fall. Microsoft promises nine hours of battery life between charges.

Who should buy this tablet? According to The Verge,

It seems like Microsoft is targeting the person that uses an iPad with a Bluetooth keyboard instead of a laptop, but doesn’t rely on it enough to pony up for the iPad Pro or the even more expensive Surface Pro. The Surface Go will provide that person with access to the full Windows 10 experience, along with Microsoft’s full Office productivity suite, while still being significantly less expensive than the Surface Pro.

I’m not sure the Surface Go is going to be an “iPad killer,” but it could still find an audience nonetheless. At its price point, it could work with Windows users looking for a less expensive way to get a Surface device. Time will tell, of course.

You can pre-order a Surface Go beginning today, July 10. The device starts shipping next month.

Will you be considering a Surface Go? Let us know below.