Microsoft will let you choose between basic WiFi connectivity and 5G with the new processor options. 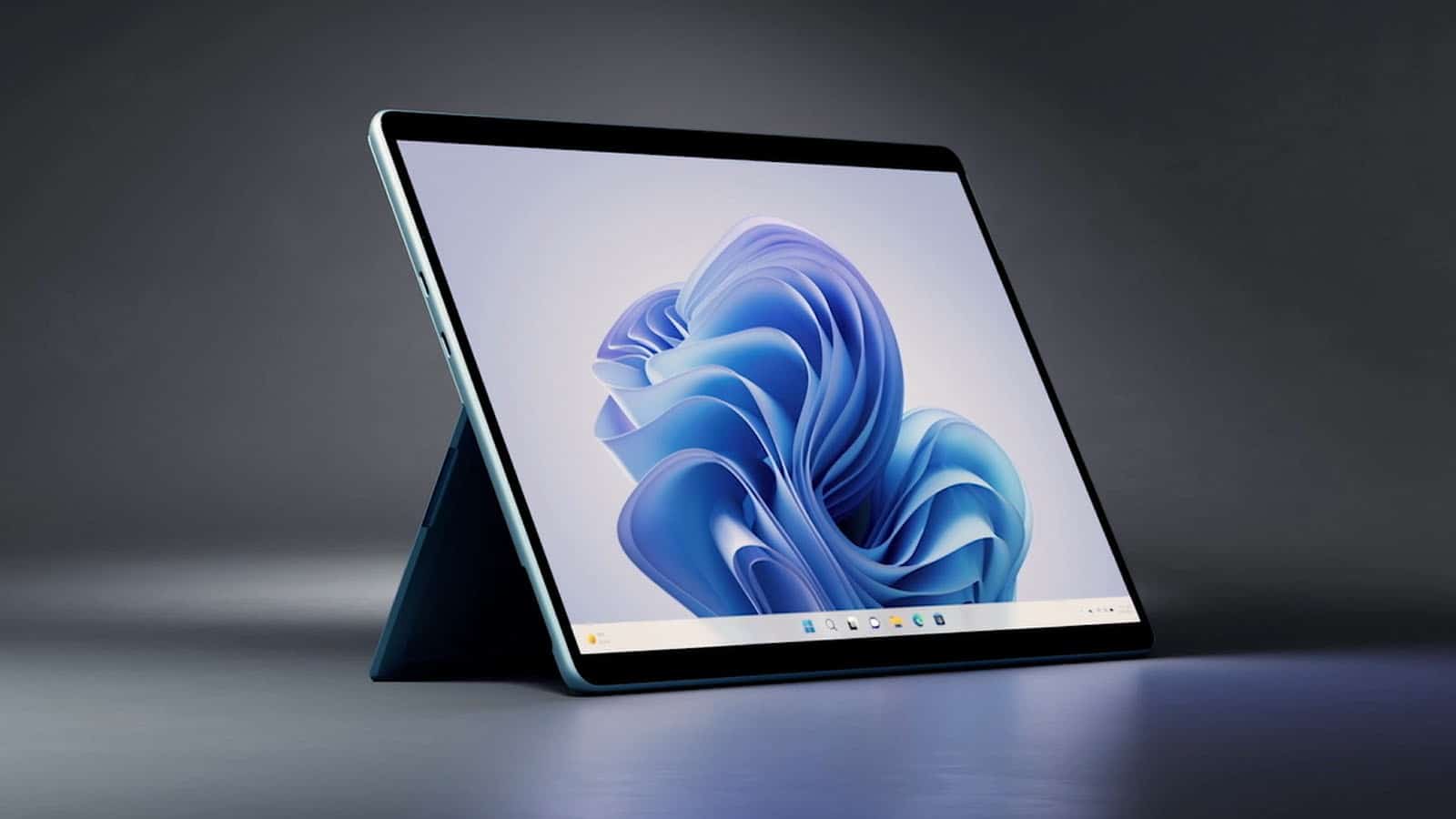 Microsoft continues to improve and evolve its Surface Pro 2-in-1 tablet. This year, the company is giving users a choice between two different processors for the Microsoft Surface Pro 9.

Your choices include Intel’s latest 12th-gen processor, a huge improvement over the surface 8’s processor options. Or you could go with Microsoft’s own SQ 3 Arm chip.

The difference between the two comes down to internet connection options. With Intel’s 12th-gen processor, the Surface 9 Pro will only be able to connect to the internet via WiFi.

However, if you go with the SQ 3 Arm chip, you’ll have cellular 5G capabilities on your Surface 9 Pro, making it much more versatile.

Of course, this comes with a tradeoff. Intel’s processors are more established and work seamlessly with Windows. The SQ chips, on the other hand, have had a history of not playing well with some Windows apps.

In addition to the new processor upgrades, the Surface Pro 9 features a few additional improvements over its predecessor.

The 1080P webcam has been improved, and you have more colors to choose from, including Sapphire, Forest, Platinum, and Graphite.

When it comes to price, there’s a lot of variation between different versions. The tablet with a base-level, Intel i5 12th-generation processor starts at $999 with 128GB of storage.

The 5G equipped model with the SQ 3 Arm processor starts at $1,300 with similar specs. You can preorder the new Surface Pro 9 starting today, and they will begin shipping on October 25.