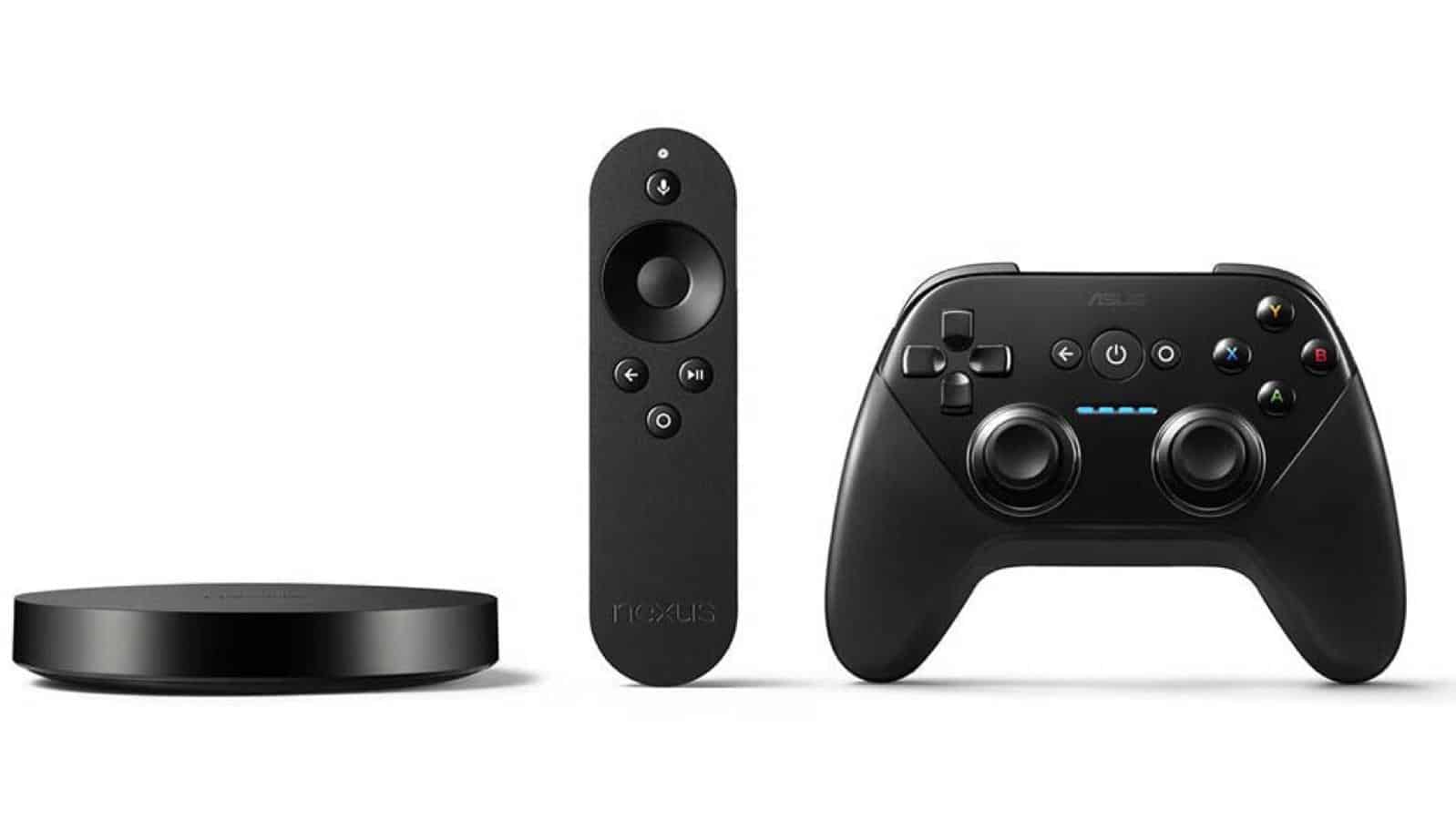 Companies have been attempting to make video game streaming realistic for years, but several of those attempts were quickly forgotten. Remember OUYA? Google has allowed the dust to settle after the market oversaturated with inferior products, and spent that time working on a project. That project has now been rumored to be Google’s “Yeti“.

Sony and Microsoft have been trying to make video game streaming a realistic option with their streaming services like PS Now and Microsoft Game Pass. Streaming directly from a provider gets rid of install and download times, as well as freeing tons of space on hard drives. Nvidia has tried to capitalize on this method too, with their Nvidia GeForce Now service, while working on Sheild devices or Nvidia GPU PCs. These services are excellent and are totally functional, but they rely on expensive hardware to run.

This is where Google is looking to shake up the game.

Google is working towards a way to allow users to stream games to their Chromecast-compatible devices, or a newly developed Google home console. This technology would be groundbreaking, and I am sure Google is capable of completing and perfecting. They have unlimited resources and one of the most technologically competent companies in the public eye.

Explained in a report from The Information, Yeti was supposed to release in late 2017, but the launch date was pushed back for unknown reasons. The general consensus of the project is that thanks to modern internet speeds, Google would be able to host video games on their servers based on the cloud and send graphical data, which reduce out the amount of computing power needed. Theoretically, with this design, you could stream a graphic-heavy video game, like DOOM, to a Chromecast-compatible device.

This isn’t the first time Google has tried working with gaming hardware. However, they were one of the companies with a mediocre product. 2012s Nexus Q and 2014s Nexus Player systems played games well and even included an optional gamepad, but they were based on low-end mobile chipsets. Google is looking for users to depend on their service, not their hardware. I think it’s an interesting move to make and I am intrigued to see what Google has planned.

Google’s Yeti program would be competing with similar company models that focus on game streaming like GameFly, but let’s be honest, none of them are Google. It’s going to be hard to compete against a multi-billion dollar company, but Google has shot themselves in the foot before.