Monster Hunter lands on the Nintendo Switch this summer

Sure, it’s not World, but hey, it’s better than nothing. 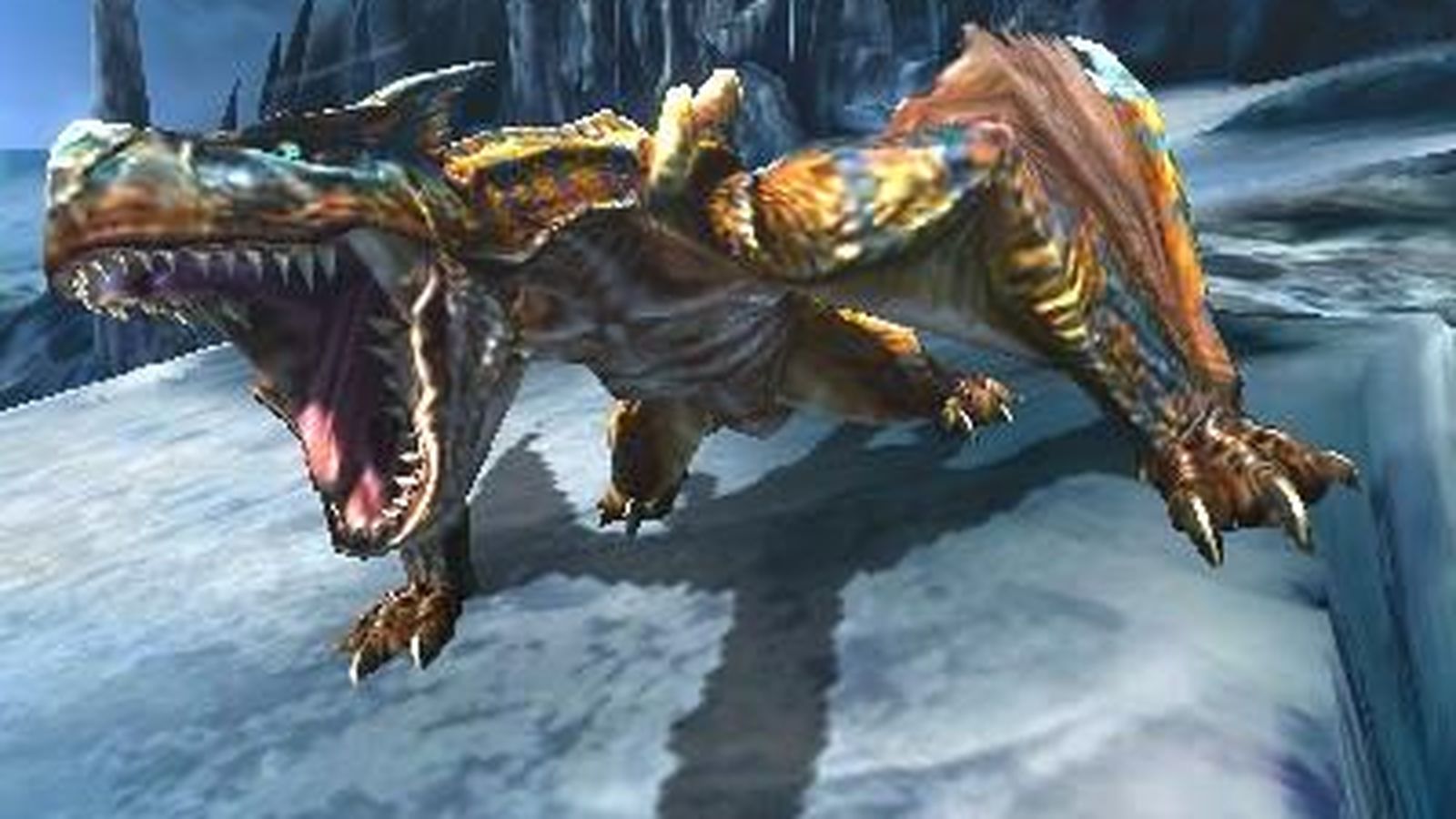 The action role-playing game Monster Hunter: World gained a rabid following soon after it was released in January for PlayStation 4 and Xbox One. A variation of that game is coming this summer to the Nintendo Switch, according to The Verge.

Hunters can face off against the series’ largest roster of unique monsters in this nostalgic look back at the series’ beginnings and evolutions. Take on the role of a brave hunter on an adrenaline-fueled adventure challenging larger-than-life beasts. Completing quests will yield valuable resources for crafting countless distinct weapons and equipment fashioned after players’ defeated foes. Along their journey, hunters must defend each of the game’s four villages from major threats known as the Fated Four, plus an even more dangerous new Elder Dragon.

The game is expected to launch for the Nintendo Switch on Aug 28. It will make an appearance at E3 in June.

Monster Hunter Generations Ultimate isn’t the only new thing coming to the Nintendo Switch. Also be on the lookout for new Japanese action RPG (JRPG) games this summer, a new headset, and more.

Are you stoked for Monster Hunter on the Nintendo Switch?  Let us know your thoughts down below.