Apple says these apps were the most popular in 2018

Fortnite tops gaming – no surprises there. 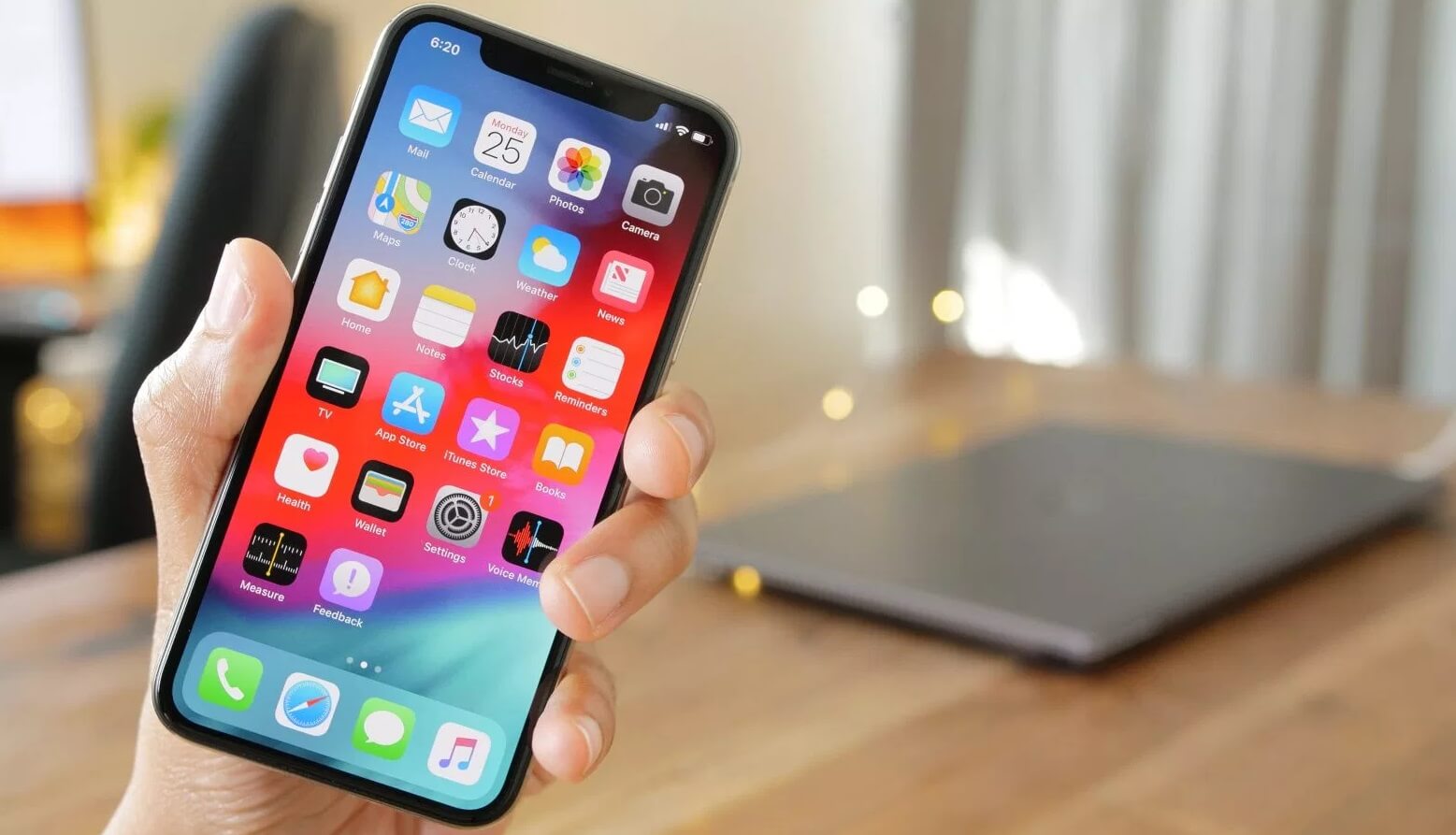 The year is rolling to a close and you know what that means. No, not just fewer shopping days ’til Christmas, it’s also time for Apple’s annual look at what was good in the App Store over the year. With how much time we spend on our mobile devices, lists like these give a glimpse into what is really occupying our time.

YouTube appears to be the fan favorite on mobile this year, with “most popular iPhone app of the year,” adding to its Google award, as well.

Close behind are other major social media apps, such as Instagram, Snapchat, Messenger and Facebook. Bitmoji, which was the most downloaded app last year, slipped down to 6th place, possibly due to increased competition.

Here’s the rest of the top 20 free apps of the year, according to Apple:

Eighty percent of teens prefer iPhone to Android, and that’s fairly obvious in this list of the top free apps with TikTok and Cash App having a larger percentage of teen users. YouTube is also the most-used app amongst teens.

In the App Store, Fortnite was the most downloaded free-to-play game. Overall, this has really been Fortnite’s year, and the larger teen user base on iOS likely was a significant factor. One can only wonder if that would also be the case for the Google Play store if Fortnite was available through it.

The editorial crew at Apple’s App Store also hand-picked their choices for the best apps of 2018. The hugely powerful sketching app Procreate Pocket was their pick for the overall best iPhone app of the year, while Donut Country was picked as the best game.

If you want to see the rest of the rankings, head on over to iTunes where everything from music to podcasts has a round-up.

What were some of your favorite iOS apps of 2018? Let us know down below in the comments or carry the discussion over to our Twitter or Facebook.