It’s 2018 and somehow Netflix’s DVD business is still thriving, while Redbox attempts to keep up 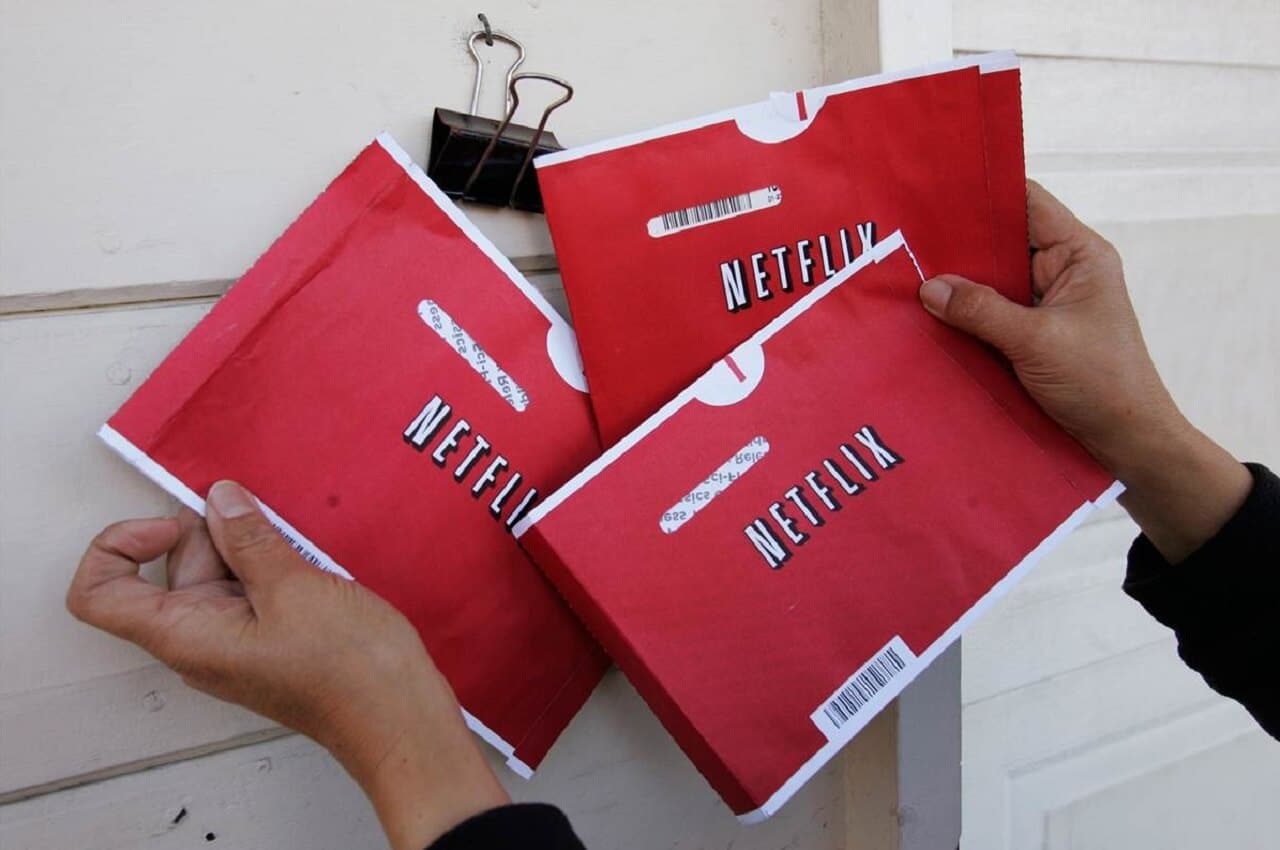 Netflix, your favorite reason to stay home and ignore whatever shred of a social life you purport to have, isn’t just a streaming network of original programming and a reminder of how terrible Friends was. It’s also still a DVD rental service. A DVD rental service that is profitable as hell for Netflix. To the tune of $56 million in profit on just $99 million in revenue according to a report from CNBC.

Netflix isn’t one to generally talk about its DVD rental business, which split from the now-core business back in 2011. Yet, the fact that enough people still have DVD players in their living room to keep this Blockbuster replacement service active and profitable is surprising enough.

While the Netflix DVD business hasn’t exactly seen exponential growth — it went from 50 fulfillment centers at its height to 17 now — it was still successful enough to murder Blockbuster, bury the corpse in the desert and wear its skin as a jacket.

The biggest threat to the Netflix DVD business is two-fold. First, there is Redbox, which still requires people to leave their homes. Wisely though, Redbox set up outside places like 7-11 and Walmart, so people can get their DVDs while picking up lottery tickets, booze, and smokes. Second is the eventual death of DVD technology.

Still, Redbox isn’t too much of a threat because of that whole leaving the house bit. Who the fuck wants to go further than the mailbox? Plus, Netflix has over 100k titles on its DVD rental service, compared to a mere 5,600 on streaming.

Redbox is trying to keep up though. It just rolled out 4K Ultra HD Blu-ray rentals in select markets. Not like your tiny, smoke-filled human eyes can fucking tell the difference anyway.

Frankly, the perception still exists that if you are renting a stack of DVDs every weekend instead of streaming, you are plopping them down into a DVD player hooked up to a large CRT television that you picked up off the curb in the nice neighborhood. You know, the one where there aren’t boats parked on the lawn.

The amazing thing isn’t just that the Netflix DVD business is thriving, its that it’s 2018 and we’re still talking about and using DVDs. These are the things that lie dusty in $5 bins at Walmart alongside travel toothpaste and boxes of movie theater candy. These are the things that replaced VHS tapes but at this point have about as much relevance to the speed and advancement of technology.

DVDs will soon be on their death bed, reaching out a cold, shiny hand and praying you don’t put them in the microwave. Streaming technology has replaced them already and it is only a matter of time before the savages still renting DVDs do the math on paying for streaming and finally tire of watching Beverly Hills Cop 3 every other weekend. In the meantime, Netflix may as well make a profit off your inability to join the rest of us in the 21st century.

Do you still use Neflix’s DVD rental service? Do you still even own a DVD player? Let us know in the comments.