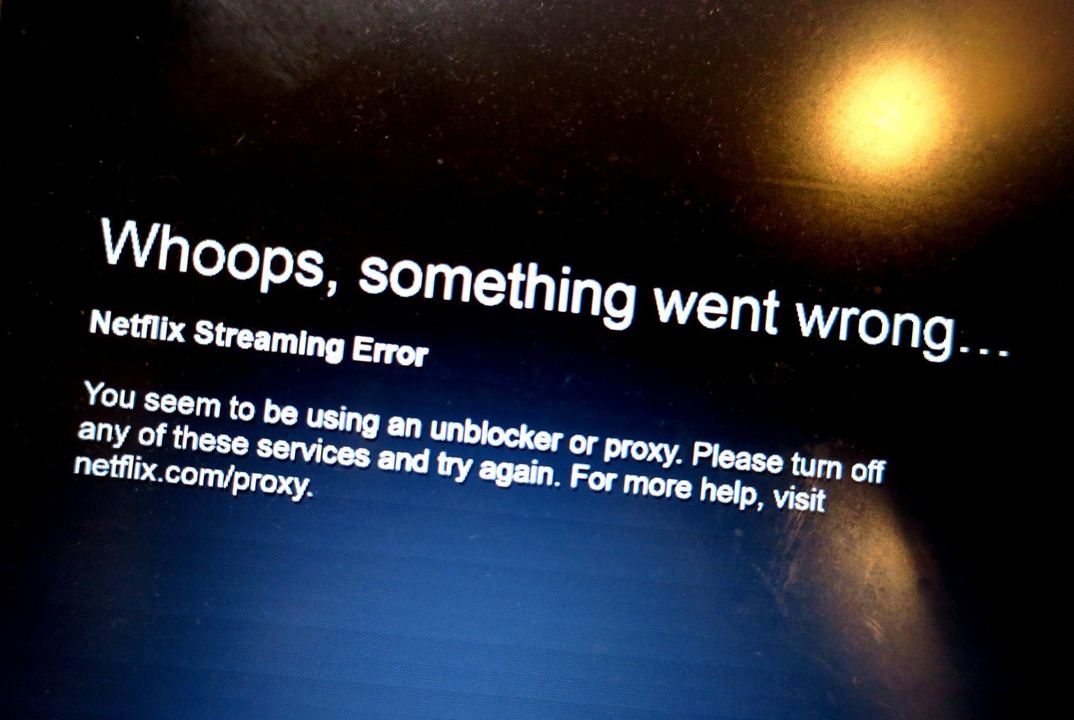 We talked about an email back in November that was catching many Netflix users by phishing them. This email claimed that the user’s account was suspended due to a billing issue. The Netflix account holder is then sent to a fake Netflix website via a hyperlink, and the site looks damn similar to the real one.

Unfortunately, people assume that a seemingly-similar Netflix email in their account is valid. Since the sender is valid, they wouldn’t steal your information, right? Wrong. The page has users enter their credit card information. Unfortunately, with a stroke of a key, your information could now be on the black market. 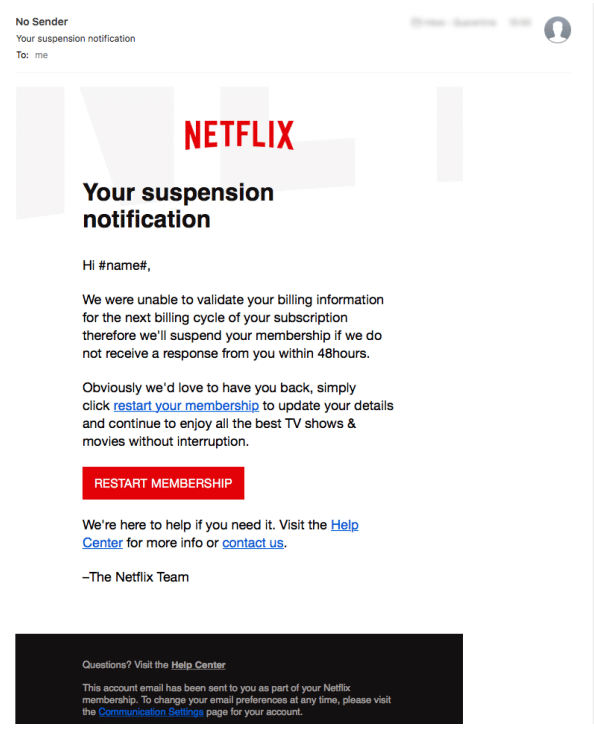 Grand Rapids Police Department was made aware of the scam email circulating and posted on their official Facebook page.

“We were recently made aware on an email phishing scam that we thought may be of interest to many of you. Over the last couple of months, an email from a fake account has been circulating to Netflix customers alerting them of the deactivation of their account because the company “could not validate billing information”. The email then prompts you to click on a link and enter your personal information to include credit card numbers. This is not a legitimate email from Netflix and your accounts may be compromised/identity fraudulently used if you provide information.” VIA Grand Rapids Police Department Facebook post.

Phishing emails fall on millions of people a year, and nobody is safe from them. There are ways to avoid them and knowing how to spot a fake email. For instance, with this email, the sender is displayed as “No Sender.” An official Netflix email would present as such, especially in popular email clients like Gmail.

If you have fallen victim to this, do not panic. Everybody falls for it once and a while. The page is a damn good creation and has captured thousands of unfortunate phish.