There’s always a place in my heart for the iPod. 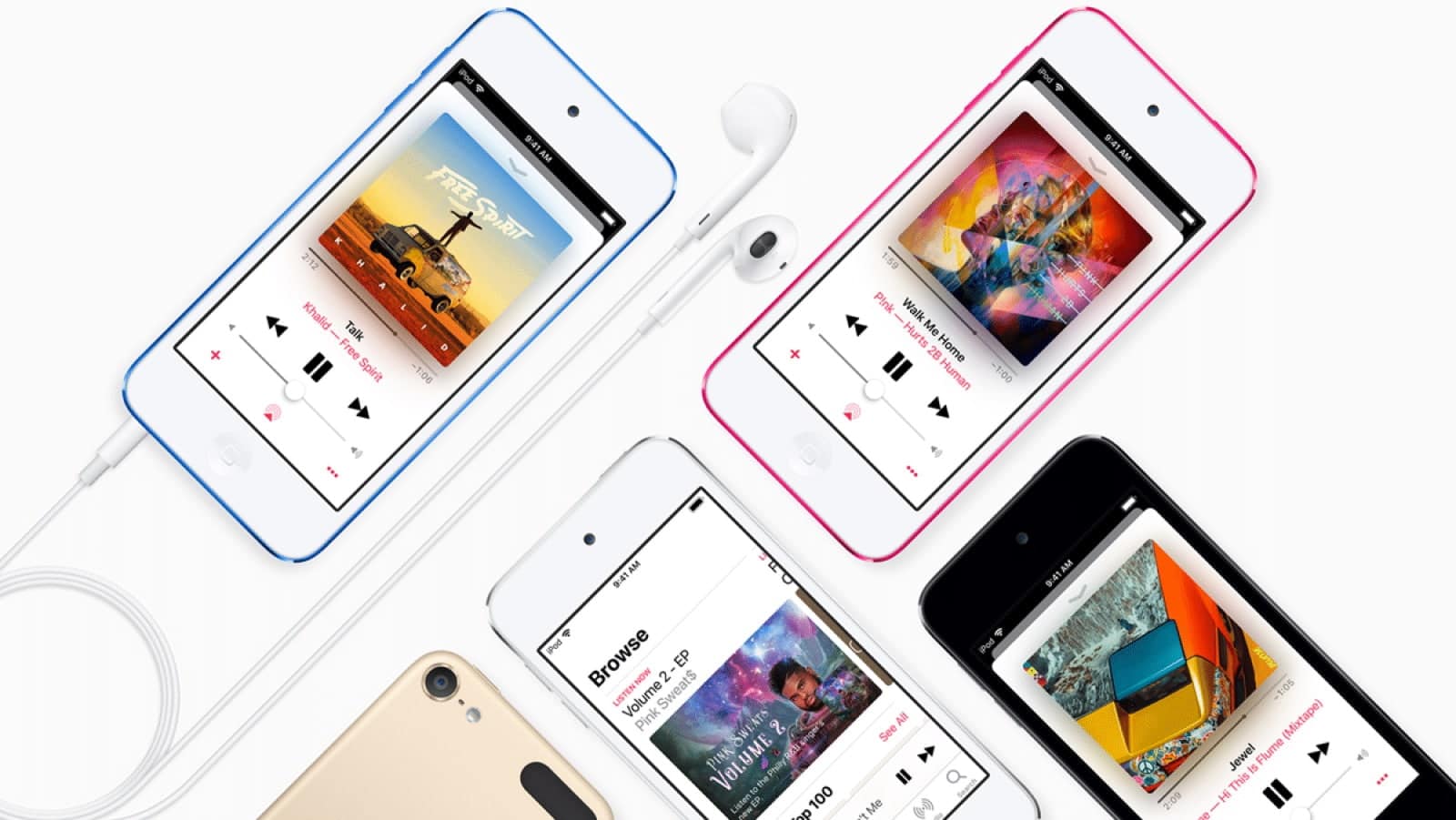 If you prefer your iTunes library to be phonecall-free, today’s news from Apple should be music to your ears.

The iPod Touch is finally being refreshed, with the company’s A10 Fusion chip now powering the media playing powerhouse. 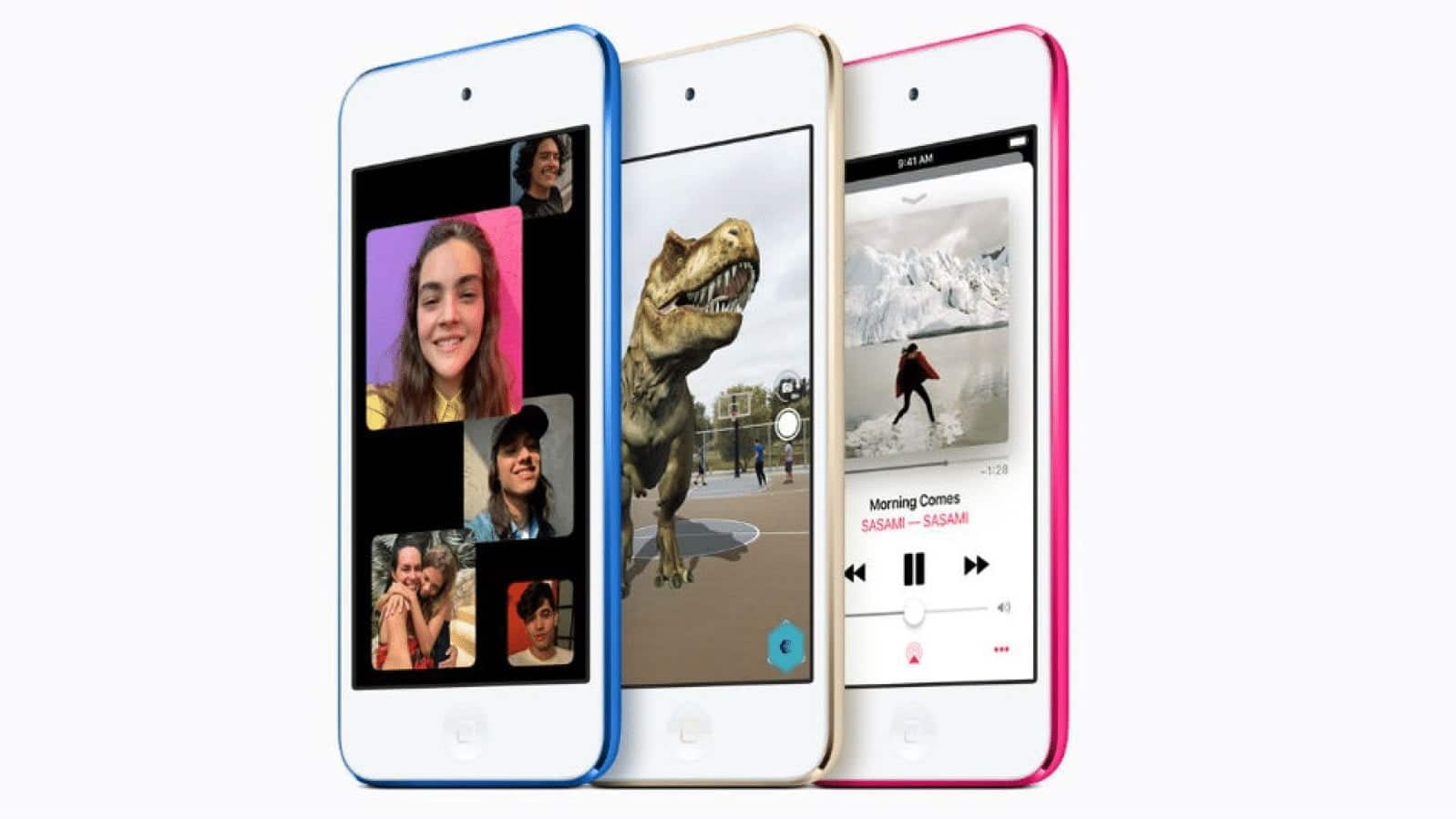 The last time Apple released an updated iPod Touch was four years ago, when it was based on the iPhone 5’s A8 chip.

If that sounds good (and you live in one of the countries below), you can grab one from Apple.com starting today, or in-store at Apple retailers later this week.

What do you think? Interested in buying an iPod in 2019? Let us know down below in the comments or carry the discussion over to our Twitter or Facebook.