New Google phone will curb your gargantuan appetite for phablets

The next Google phone is going to be huge! Rumor has it that Google is planning to launch their all new flagship phone this month. 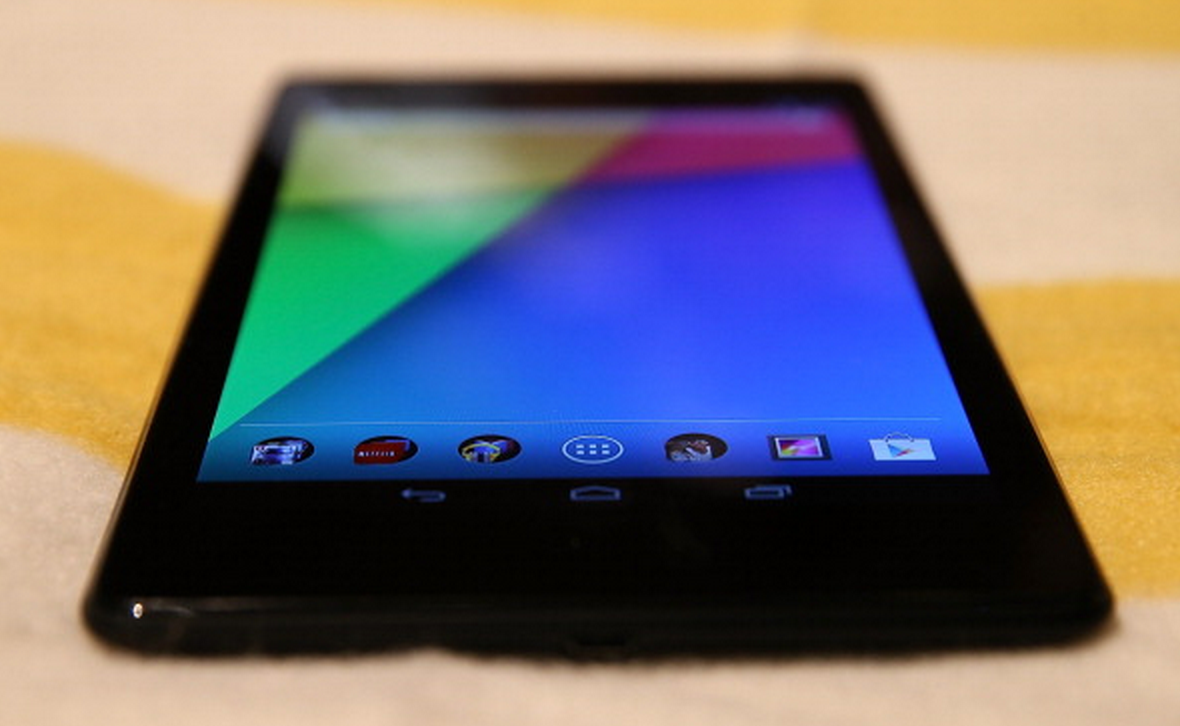 This whole compulsion with phablets has gone to another level. Consumers thriving thirst for these large devices has Samsung, Google, and Apple scrambling to meet customer demand.

Samsung recently announced their all new giant Samsung Galaxy Note 4, which has a 5.7 inch screen. I don’t know how you can call this thing a phone, but hey, try that for size!

But when it comes to this whole phablet craze, Google isn’t messing around either.

Google is expecting to release a 5.9 smartphone to be sold under the Nexus line sometime this month, according to the Wall Street Journal. This would make the Nexus larger than the iPhone 6 Plus, which is big in itself. If you think about it, it’s one inch smaller than the Kindle Fire, or the Nexus 7 tablet.

Don’t get me wrong, I have no doubt Google will produce an amazing machine. Heck, I’ve owned 2 different phones from the Nexus line. I’m just saying, how do you expect to walk around with that thing. Things like going for a jog or going to the gym with this thing is completely out of the question.

Usually with any new Nexus release, Google tends to load them with the newest Android operating system. From what I saw from their I/O developer conference earlier this year, this new operating system is going to be smooth. Google usually does a good job with their OS improvements, but hopefully we’ll see something that will make us all believers in Android.

KnowTechie reached out to Google for comment, but have yet to hear a response. We’ll keep you updated if we hear anything.