Let’s hope something comes of this. 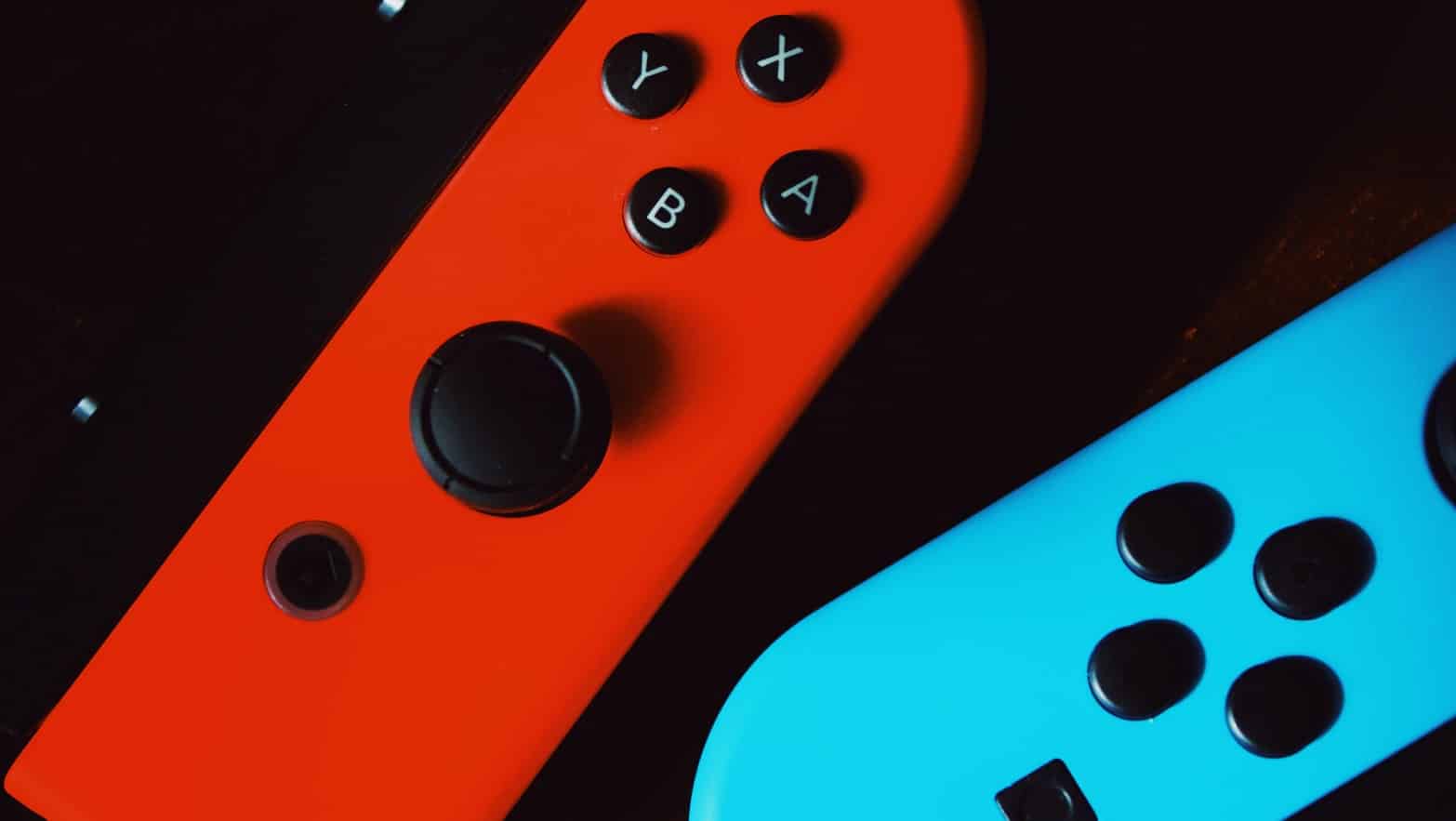 Ryan Davis, the plaintiff in the case, is claiming that Nintendo “fail[ed] to disclose the defect and routinely refuses to repair the joysticks without charge when the defect manifests and never disclosed this material defect to consumers.”

More about the lawsuit and Joy-Con drift

Davis states in the lawsuit that after 11 months of use, his Nintendo Switch started to experience Joy-Con drift (a condition that causes your thumbstick to drift in a direction without any outside influence). He sent his controller in for repair (under warranty), which fixed the issue, but it was only a couple months before the issue started again. He also states the same issue happened with a second Joy-Con pair is suffering from the same issue.

The lawsuit urges others who have dealt with the issue to join in by filling out a form. From the lawsuit, ” The complaint, filed on behalf of purchasers of Switches and Joy-Con controllers, brings claims under various consumer protection statutes as well as various warranty and common law claims.”

Nintendo has kept quiet through the whole ordeal, having never officially commented on the issue. Looks like the company will have to now.

What do you think? Have you experienced Joy-Con drift? Did you send your controller in for repair? Let us know down below in the comments or carry the discussion over to our Twitter or Facebook.