Yes, you’ll finally be able to play Ocarina of Time on your Switch. 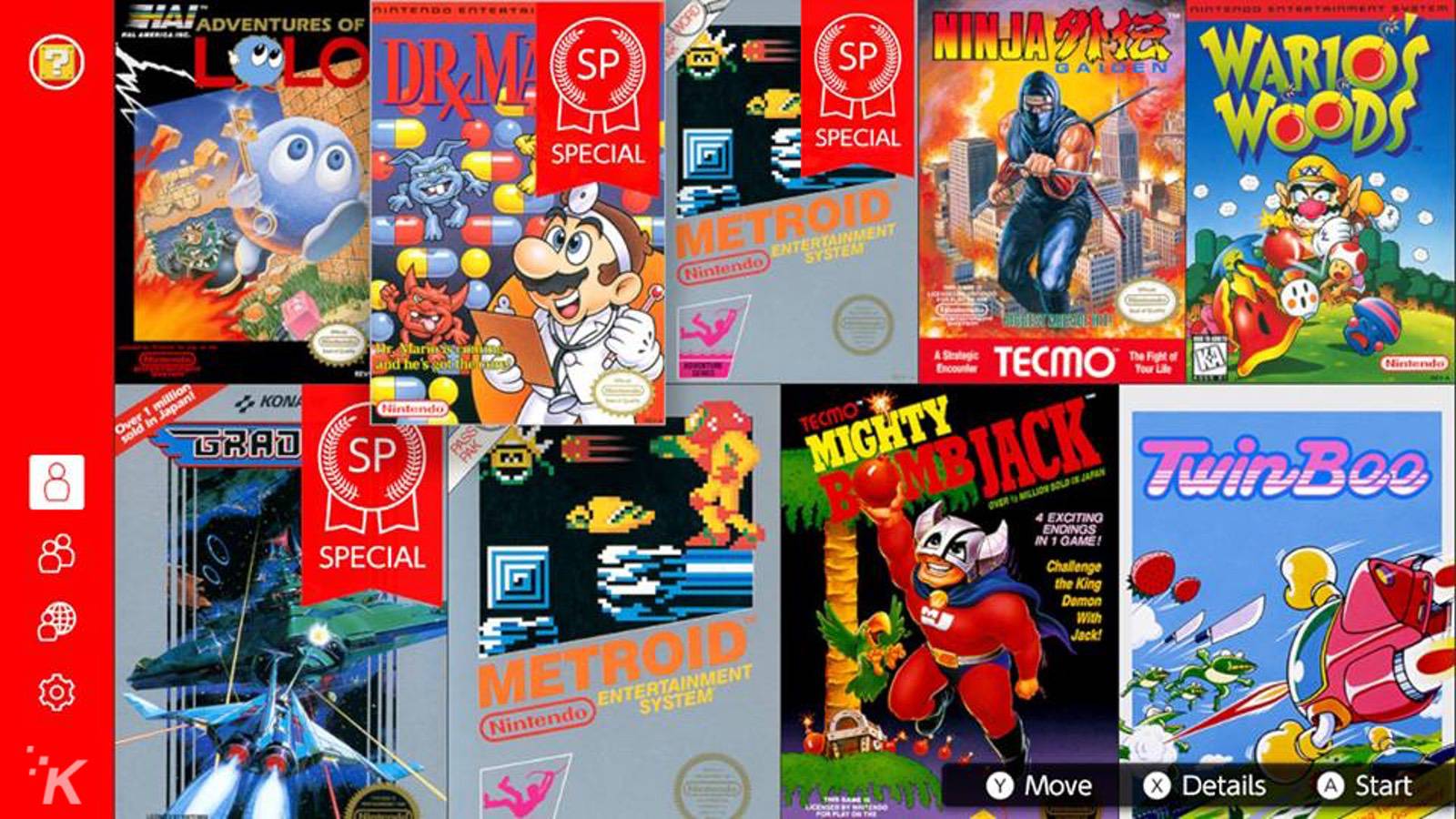 For old-school Nintendo fans, this week’s Nintendo Direct presentation was full of nice surprises. Not only did the company finally reveal a new Kirby game, but it also announced its plans to finally bring classic Nintendo 64 games to the Nintendo Switch.

During the presentation, Nintendo announced an expansion to its vast retro gaming options that come along with Nintendo Switch Online. The expansion, known as Switch Online+, will include for the first time some popular Nintendo 64 games, as well as a few Sega Genesis titles.

The Switch Online service itself is not new by any means. As of now, Switch Online gives users access to over 100 NES and SNES games. But starting next month, users will be able to upgrade to Switch Online+ and gain access to dozens of new games across the Nintendo 64 and Sega Genesis.

Which games will Nintendo add first?

Nintendo plans to add N64 games to the Switch Online+ service in batches, with the first batch including a bunch of absolute classics:

The company has also confirmed several other games that will be coming sometime after the first batch:

And here are the Sega Genesis games that are coming with the launch of Switch Online+:

To go along with the addition of these classic consoles to the Switch Online+ subscription, Nintendo has also announced wireless versions of the classic controllers for both of these consoles. The controllers will sell for $49.99 each.

As for Nintendo Switch Online+, we didn’t get any pricing information for the upgraded version of the Switch Online service. All we know is that the service will be upgraded some time in late October, and unless the company charges a ridiculous premium for the new content, then I imagine most Nintendo fans will be happy to pay for the upgraded service.