Nokia 5.1 Plus leaked in new images and guess what, there’s a notch 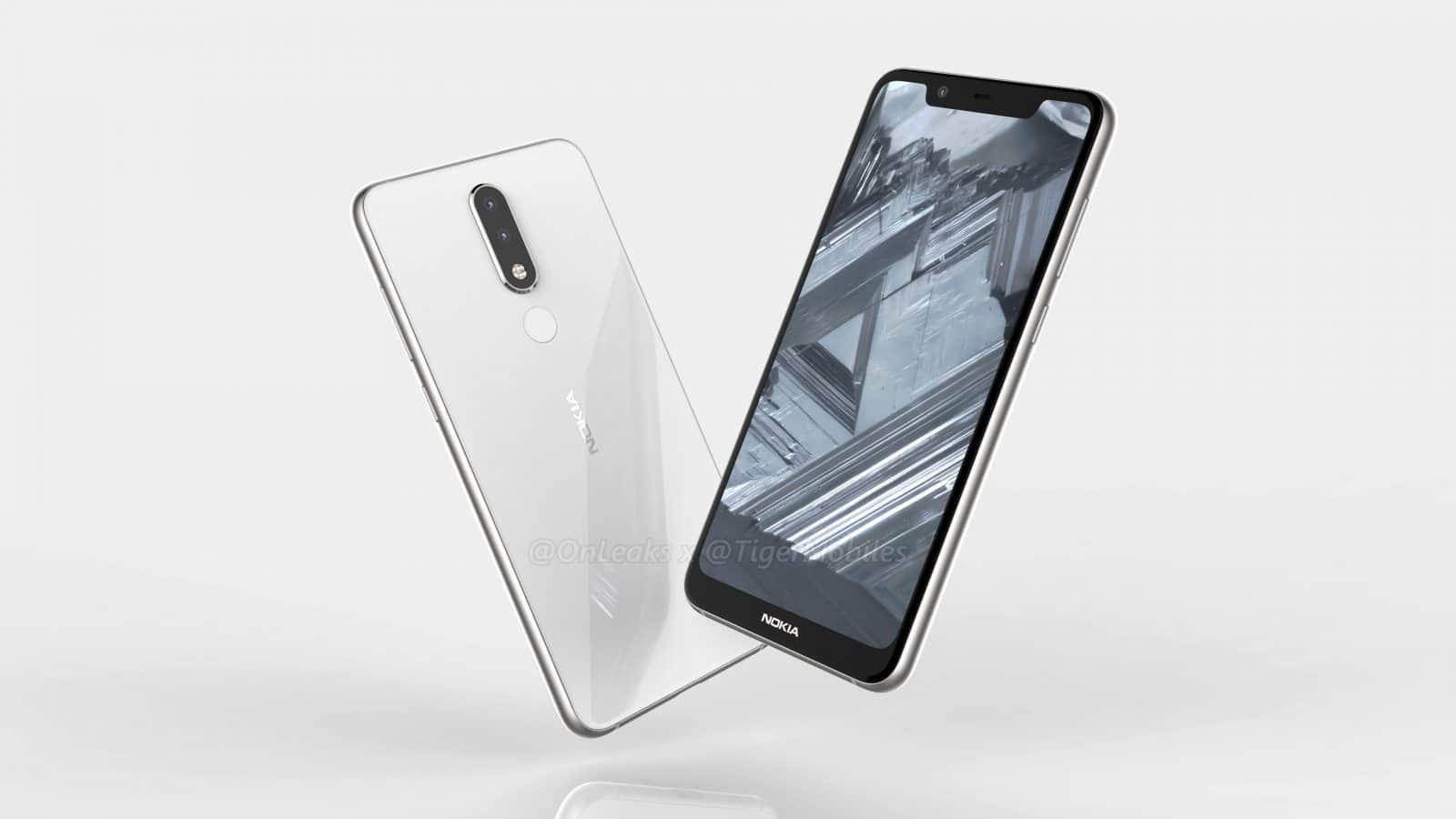 Nokia’s new owner, HMD Global, might be working on a Nokia 5.1 Plus. The upgrade to the device that was announced during Mobile World Congress back in February, was spotted by Tiger Mobiles. This new version appears to feature a notch that allows for smaller bezels, unlike the original device.

The new Nokia 5.1 Plus features a 5.7-inch display, and the Nokia logo has moved from the top bezel to the chin of the device. All the volume controls, power button and headphone jack of the original Nokia 5.1 are still there, with the suggestion that the USB port is now of the Type-C variety.

On the flipside, the camera and fingerprint sensor placement look the same, with a second camera module added to the mix instead of just the single 16-megapixel shooter. The lenses are featured vertically, like with the new iPhone X. It will come in at least two colors, a dark silver and a reflective shade that could either be white or a light gray.

Internal specs, release date, and pricing aren’t known at this time. We’ve reached out to HMD Global for any extra information, so we’ll update you if we hear anything back. While Nokia has meandered on in the world of Samsung and Apple devices, it would be great to see the company come back with a top-of-the-line model that could actually compete with the big dogs.

What do you think about these potential mockups of the Nokia 5.1 Plus? Do you even think they are legit? Let us know in the comments.

For more mobile and tech news, check out the following articles: