Forget smartphones, OnePlus is starting to make smart TVs too

Everyone wants a piece of the smart home space. 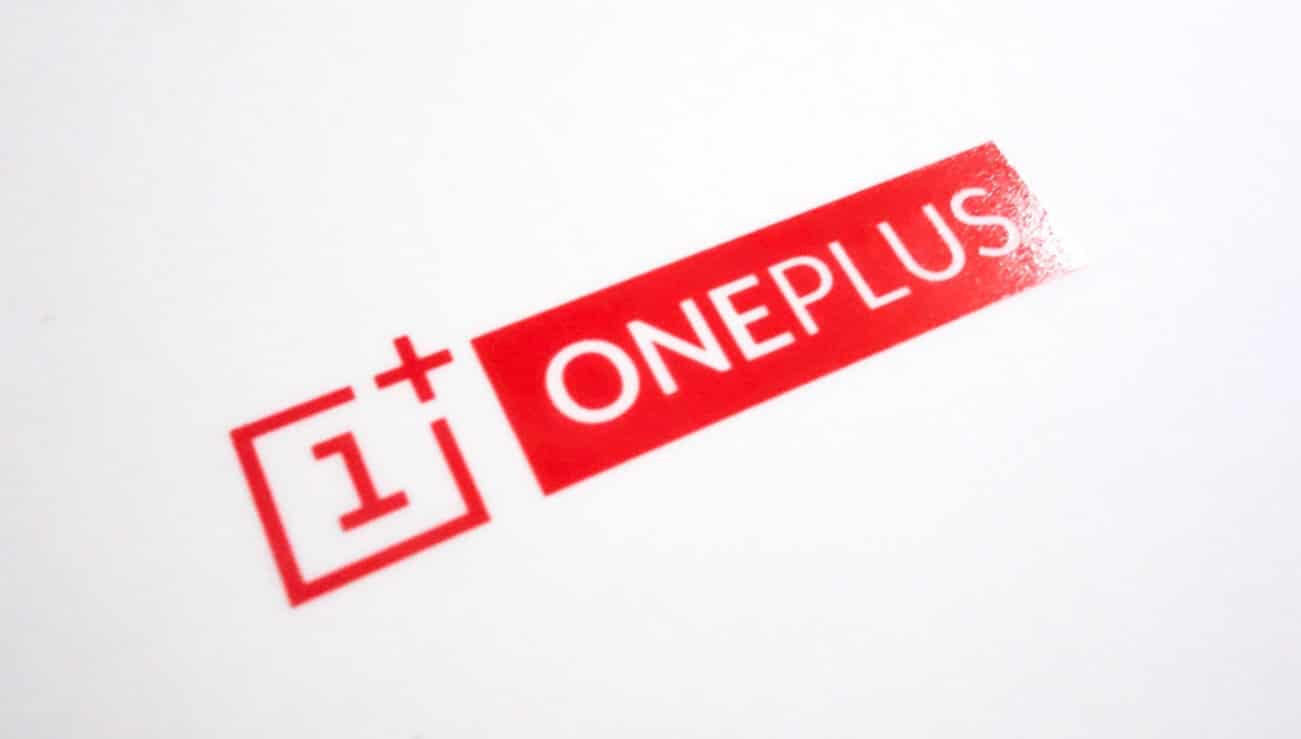 OnePlus wants to be known as more than a smartphone and accessories company. It’s now going to start building television sets, according to The Verge.

According to news first announced on the OnePlus online forums, OnePlus chief Pete Lau calls the move “the first step in building a connected human experience.”

The Verge rightly notes that every hardware manufacturer is now looking to make money in the smart home space. From companies like Samsung and Huawei, this has included introducing smart speakers in recent months. Apple and Google have done the same with the HomePod, and Google Home, respectively. Over at Microsoft and Sony, they’ve connected to the smart home space through Xbox and PlayStation consoles.

Excited to take the next step forward together! What would you like to see in the OnePlus TV? Have ideas for a name? ✍️Let us know here: https://t.co/IpSnDtPxkT

There’s nothing else known about the smart tv besides the project name. We don’t yet know about the company’s timeline for releasing the product, for example, or the specs.

Lau is expected to be leading the new division.

What you need to know about OnePlus

The China-based company was founded by Pau and Carl Pei in 2013. It currently serves 34 countries and regions around the world. Earlier this year, the company released the OnePlus 6 smartphone. The OnePlus 6T is likely to be announced soon.

Unlike its predecessor, the 6T is expected to ship with an in-display fingerprint reader. The feature is currently only available on a few Vivo phones and the Porsche Design Huawei Mate RS.

The new handset is also expected to include a new screen unlock feature, which will save users the extra step of picking up their phones to unlock their screens.

Do you think the company should spend the time and money to create a TV? Let us know below.