EA is working on a solution. 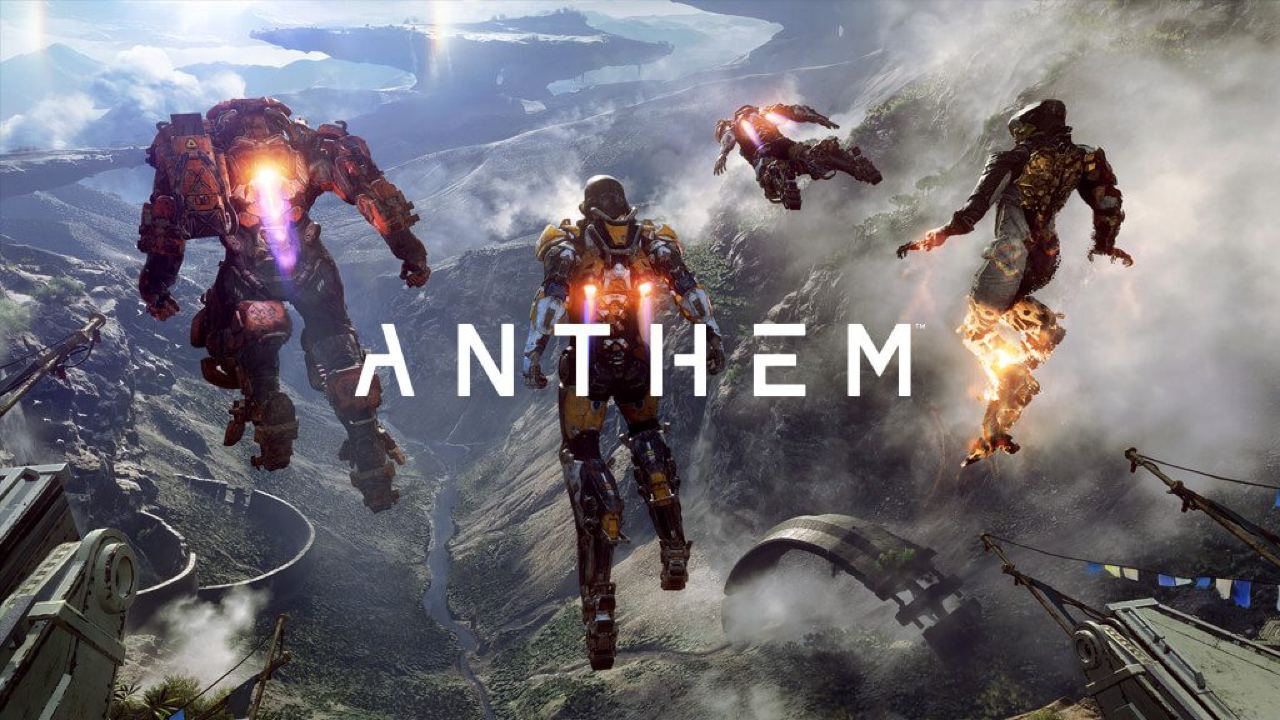 EA’s ridiculous hyped looter shooter Anthem released to mixed reviews a few weeks back, and now, to add to the game’s lackluster release, PlayStation 4 players are having more issues than just boring gameplay.

First covered by Kotaku and according to various reports on Reddit and EA’s forums, the game will occasionally crash to the dashboard, but it has also been reported that it has crashed the entire console, almost as if your little brother, jealous of your time on the sticks, had pulled the cord directly from the wall.

The issue doesn’t seem to be extremely widespread, but some players are holding off on playing the game after some reports of crashes are causing the console to brick, making the console unplayable. While nothing has confirmed the reasons behind this, some believe this is due to the hard drive and other parts instantly losing all power.

EA is aware of the issues

In a new tweet, EA says it is aware of the issues and that it is looking into it. The tweet goes on to ask people to share crash reports to help speed up the process.

We’re aware of a crashing issue some of you have been reporting for #AnthemGame. We’re investigating and ask that you share your crash data reports when prompted. If you have, we’ll be reaching out to gather info; if not, please reply to this thread on AHQ:https://t.co/36P21YFjYL

Surprisingly, it seems like a majority of these crashes are occurring on the PlayStation 4 Pro, but others have reported it on other versions of the console as well. Some players are so angry about the issues that they are requesting refunds with varying degrees of success.

What do you think? Have you encountered issues with Anthem? Let us know down below in the comments or carry the discussion over to our Twitter or Facebook.