It’s time to be the very best. 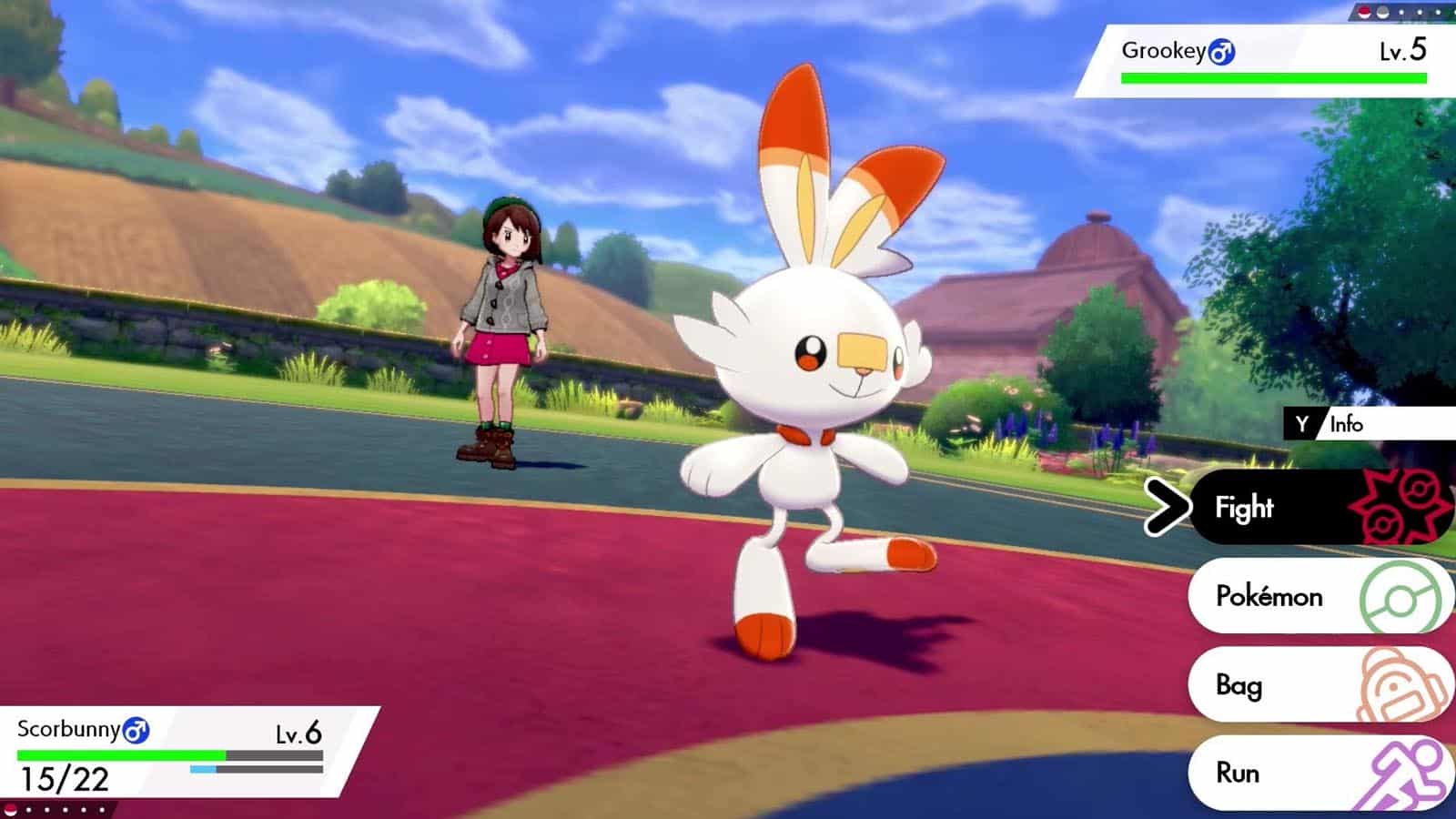 This is part one in a multiple-volume guide on competitive Pokémon Sword & Shield. Part two covers effort values and EXP while part three covers breeding.

Pokémon Sword & Shield dropped just a few weeks ago and players have been absolutely eating them up – and rightfully so.

With so many new players in the series and so many quality of life changes, I want to dig in on the nuts and bolts of how to make your team The Very Best™. In these guides, you’ll learn everything you need to know. 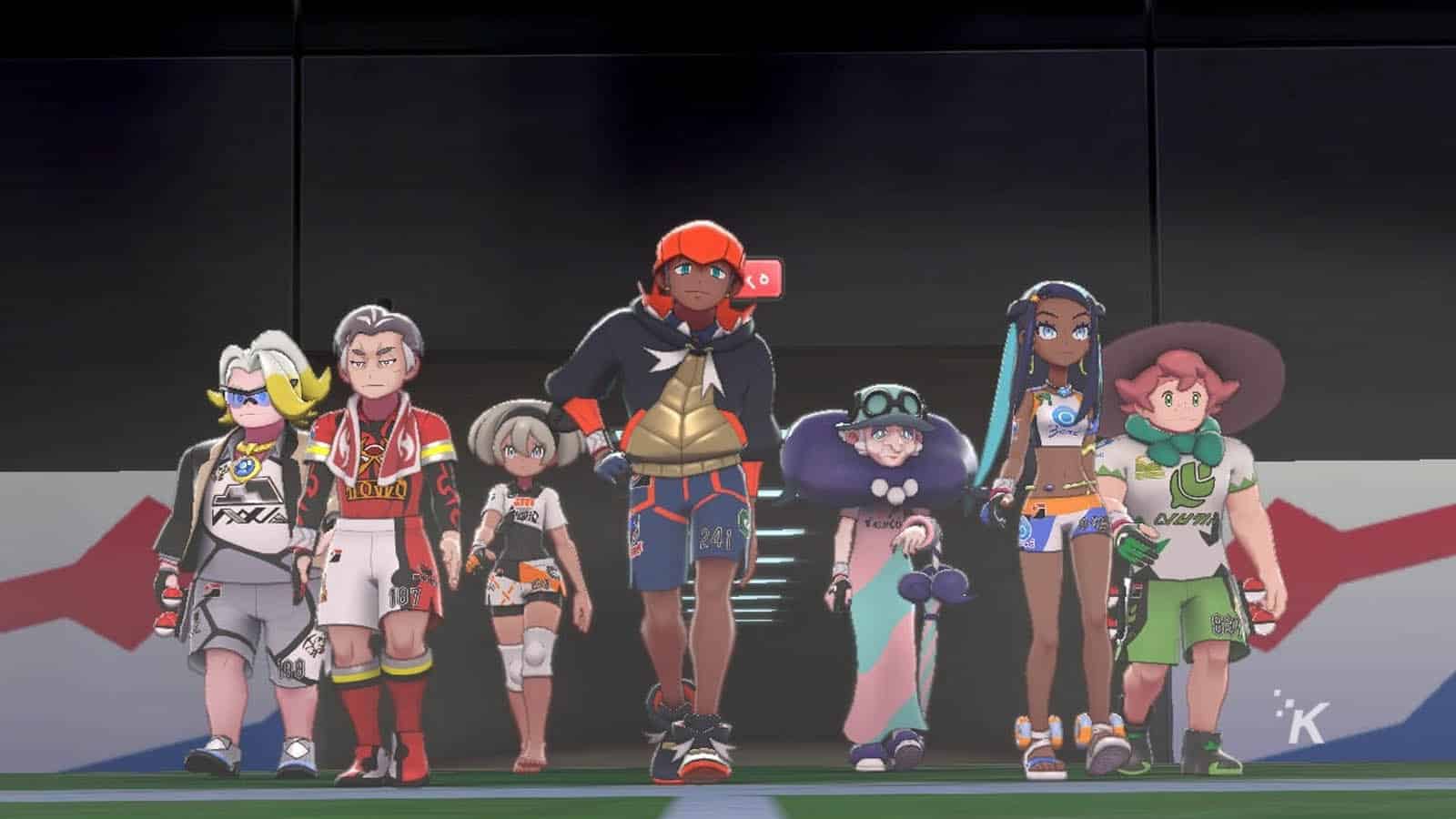 First things first: In order to understand how to make the most out of your team, you have to first understand the nuts and bolts of what the different words mean. There are five terms you want to be aware of. 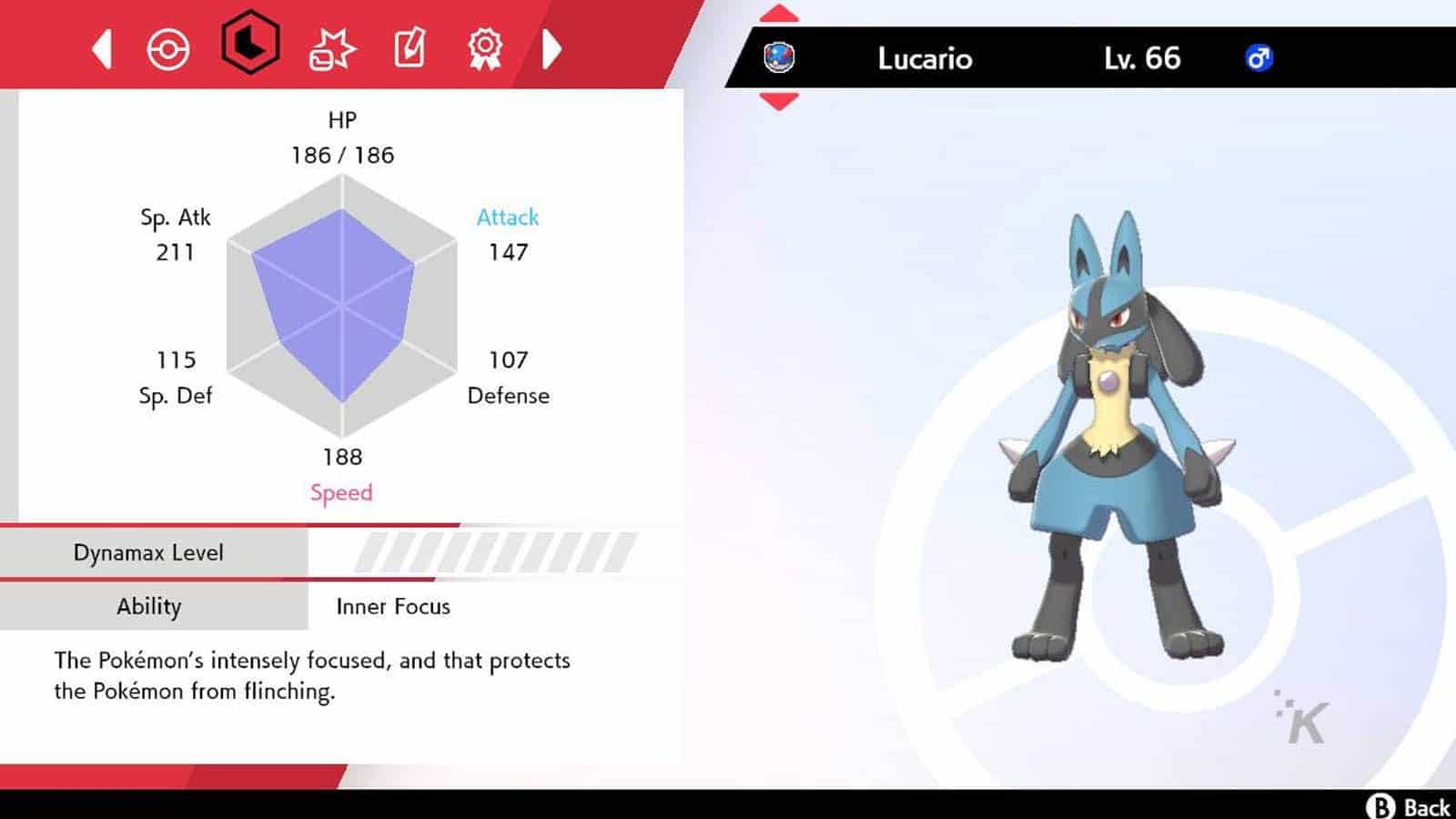 You can see that this Lucario has a nature that boosts speed and reduces attack and that its ability is Inner Focus. (Image: Jake Vander Ende / KnowTechie) 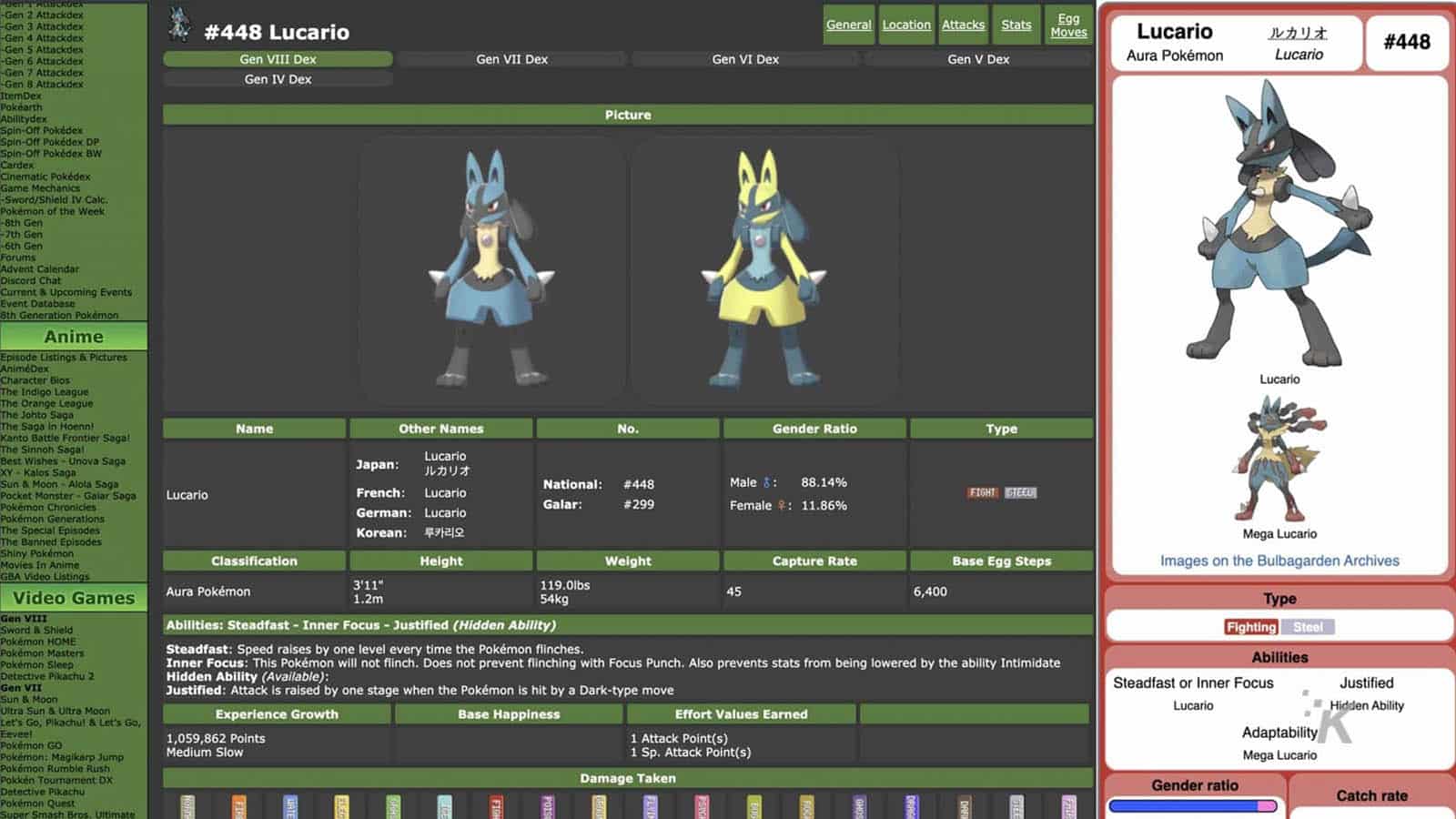 The darker part of this is Serebii, while the light part on the right is Bulbapedia. On Serebii, note that you should make sure to have Gen VIII Dex selected to see accurate Sword & Shield information. (Image: Jake Vander Ende / KnowTechie)

Here are the best of the best, including links and what they’re good for:

Your homework for this lesson is this:

Pick ONE Pokémon (No legendaries and no Ditto) in Sword & Shield that you like and learn everything about it. What are its base stats? What abilities can it have (and what do they do)? What moves does it learn naturally? What can it learn by leveling up compared to what it can learn by TM/TR, move tutor, or breeding? What can it breed with, if anything? How does it evolve? What do you think its most powerful moves are? What natures would increase its highest stat

The only goal here is to get used to looking things up. Get familiar with how to navigate the above resources, knowing what all of the terminologies mean.

When you’re done learning everything about your favorite Pokémon, come back for the next article on starting training and getting set up for your first competitive team member!

What do you think? Surprised that competitive Pokémon training is so in-depth? Let us know down below in the comments or carry the discussion over to our Twitter or Facebook.