Pre-orders for the new Atari VCS go live May 30th

Atari, yes THAT Atari, is working on a new console. 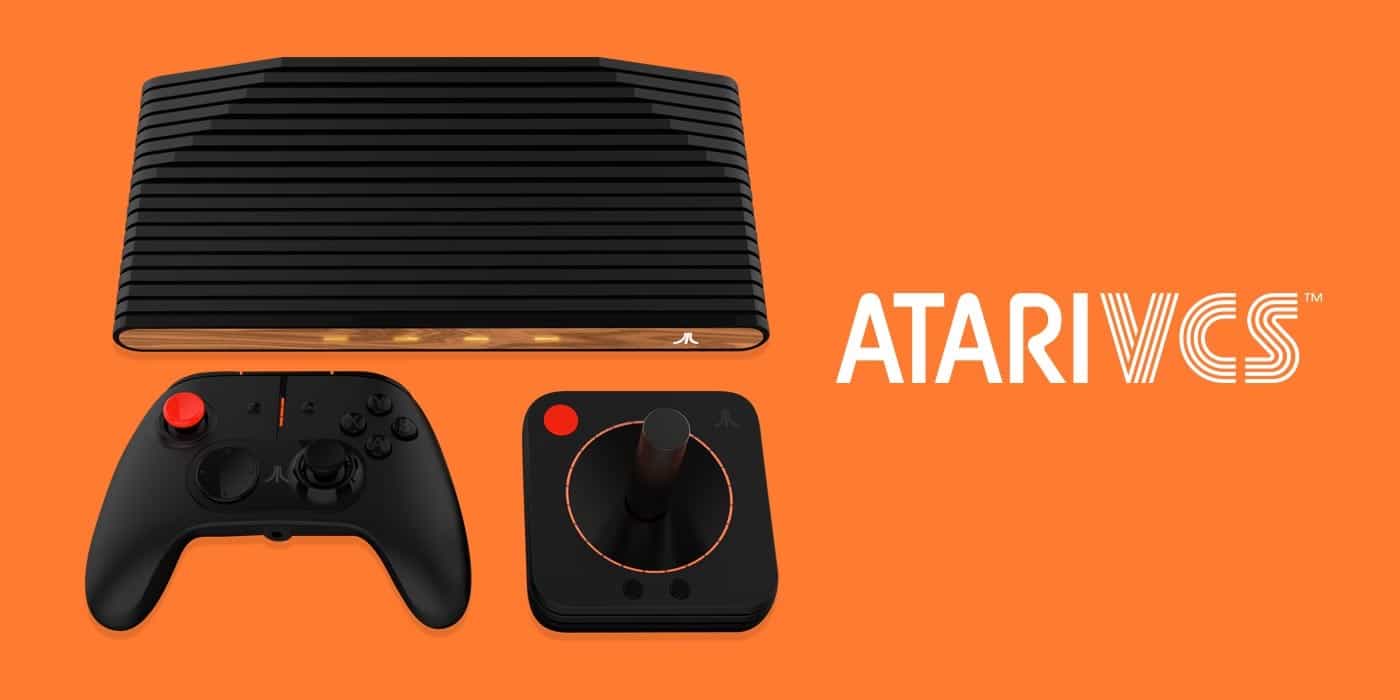 It’s been nearly a year since Atari, one of the world’s most iconic brands, announced that they were back, bringing a retro-infused modern version of their beloved console. Once a dominant force in the marketplace, after the games crash of 1983 they almost died off, splitting into a software division and a hardware division that changed ownership repeatedly. For Atari lovers around the world, the day that they have waited for is nearly here, a new Atari.

Starting May 30th on Indiegogo,  pre-orders are open, although you’ll have to wait another year for shipment. Then again, we’ve waited decades for this so what’s another year?

The first console Atari released was $199 at launch. In 1976, the Atari Video Computer System (VCS) was renamed to the 2600 when the, at the time, new and improved 5200 model was released. Lots of nostalgia here, as the new all-black VCS Onyx also starting at that price point for a limited time. If you want the wood-paneled Atari VCS Collector’s Edition, however, better move fast once the pre-orders go live. It’s exclusive to Indiegogo and it’s time-limited. Atari also says there will be additional packages including the Classic Joystick and Modern Controller, so it appears the $199 is just for the console.

We got some needed information about the hardware on Monday, with Atari announcing that AMD is their processor partner. The VCS will support 4K resolutions, HDR and 60fps gameplay, bringing it firmly into the modern console space. It will have built-in WiFi, USB 3.0, Bluetooth 5 and both internal and expandable storage options. We’ll know more when the pre-order goes live, but this looks like it’s shaping up nicely.

The company is being understandably vague on what the console will be able to do, mentioning only that it will support games, media, and streaming options. There are over 100 classic Atari games in the Atari Vault, and they have stated that a full range of modern titles will come to the console.

Excited about a new Atari console? Let us know in the comments below!