PSA: Gradient, the viral celebrity look-alike app, is kind of a scam

If you’ve downloaded this, make sure you cancel your free trial. 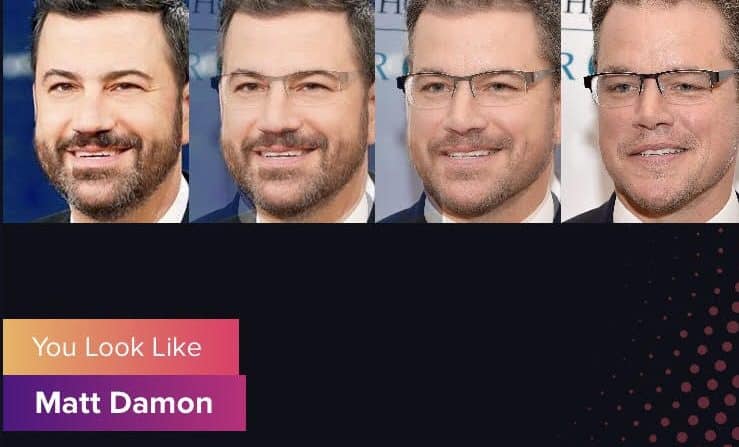 If you’ve spent any time on social media lately, you’ll know that one of the latest trending things is using an app called Gradient to compare your selfies (or any images) to celebrities. That’s fine if it’s harmless fun, but the latest trend for Gradient is users complaining about shady credit card charges.

Yikes, that’s not a good look at all. 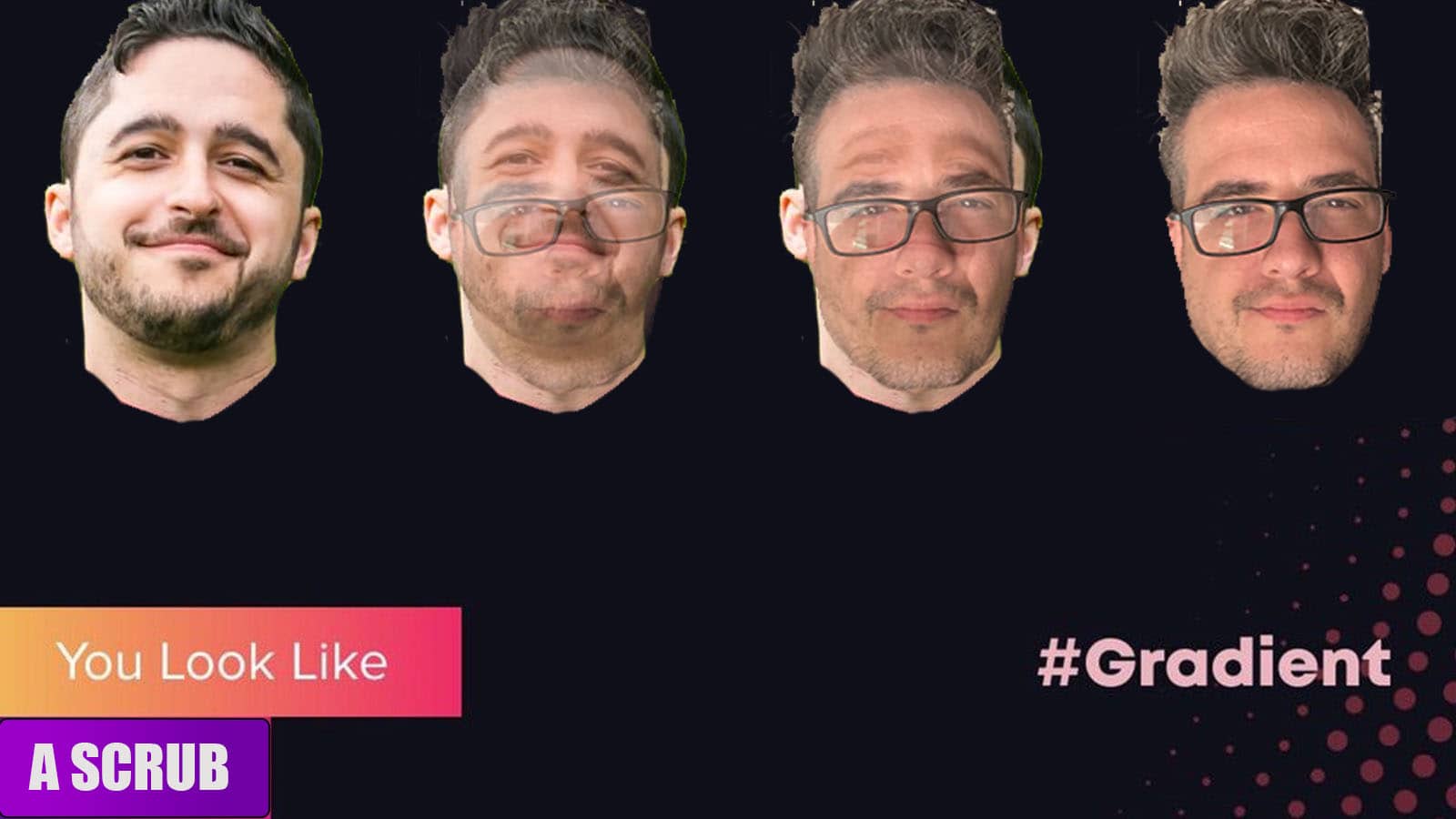 Available for both Android and iOS and endorsed by the Kardashians about a week ago (via paid ads on their Instagram Stories), the app rocketed to the top of the app store with 8 million downloads. It seems that seeing celebrities being paid to see which other celebrities they look like is smart marketing.

What isn’t smart is the suckering of users into premium subscriptions. Gradient immediately charges after the three-day free trial ends. It’s also charging different amounts on Google Play ($3.99 per month, $19.99 per year), versus the App Store ($4.99 per week, $19.99 per month). That’s pretty sketchy.

Gradient’s tagline is “You look like,” but based on the pricing model alone, that tagline has a silent “a mug” at the end…

What do you think? Did you try the Gradient app? Let us know down below in the comments or carry the discussion over to our Twitter or Facebook.