I am excited to see all these new changes that are expected to be launched. 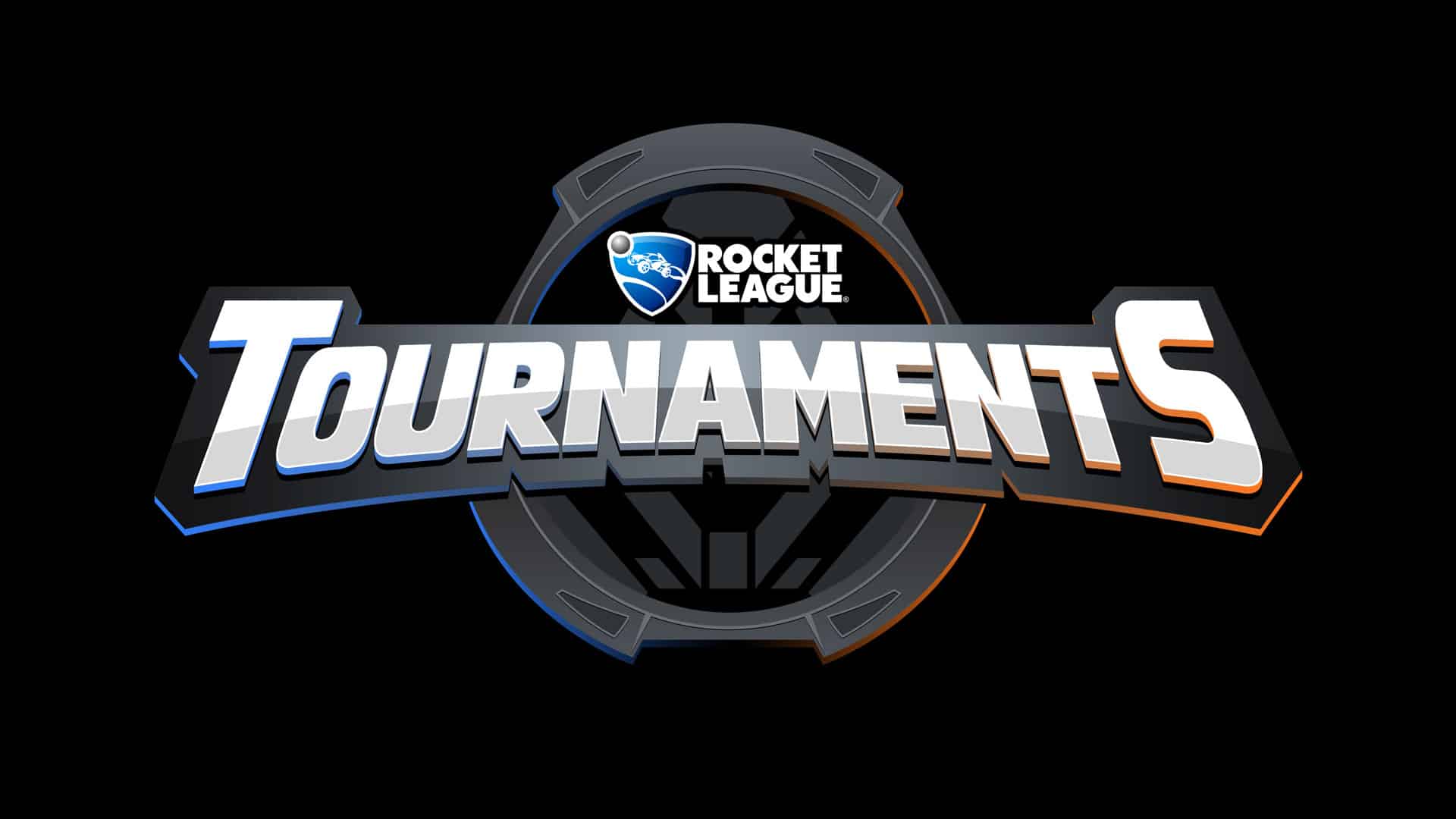 Psyonix is keeping up with the continuous updates in Rocket League, and they aren’t stopping. With the next update coming soon along with the start of competitive season 7, Psyonix has a plan for the next several months. These developer plans are usually called “roadmaps” as a way of showing which way they are going in terms of game development. In this case, Psyonix is looking to stabilize the game further, updated item stacking, new and expanded options, and more.

The development company will be alternating schedules to allow for more frequent updates and will afford game developers time to fix bugs and glitches that will come with the new features. With the updated schedule there will be a consistent cycle of content updates that include new competitive seasons and rewards, maps, events, DLC, and updates like the upcoming tournament and cross-platform party features.

Here are the points Psyonix highlighted in their blog post:

Once we’re past the Tournaments release we’ll begin talking more about our roadmap for the summer and beyond with posts like these every few months. As a quick reminder, here are some of the features that are still being developed for 2018 release:

As a Rocket League enthusiast, I am excited to see all these new changes that are expected to be launched.

What is your favorite feature coming in the upcoming Spring update? Are you looking forward to a new crate? Do you want more maps? Let us know!