How to set reminders on Amazon Echo 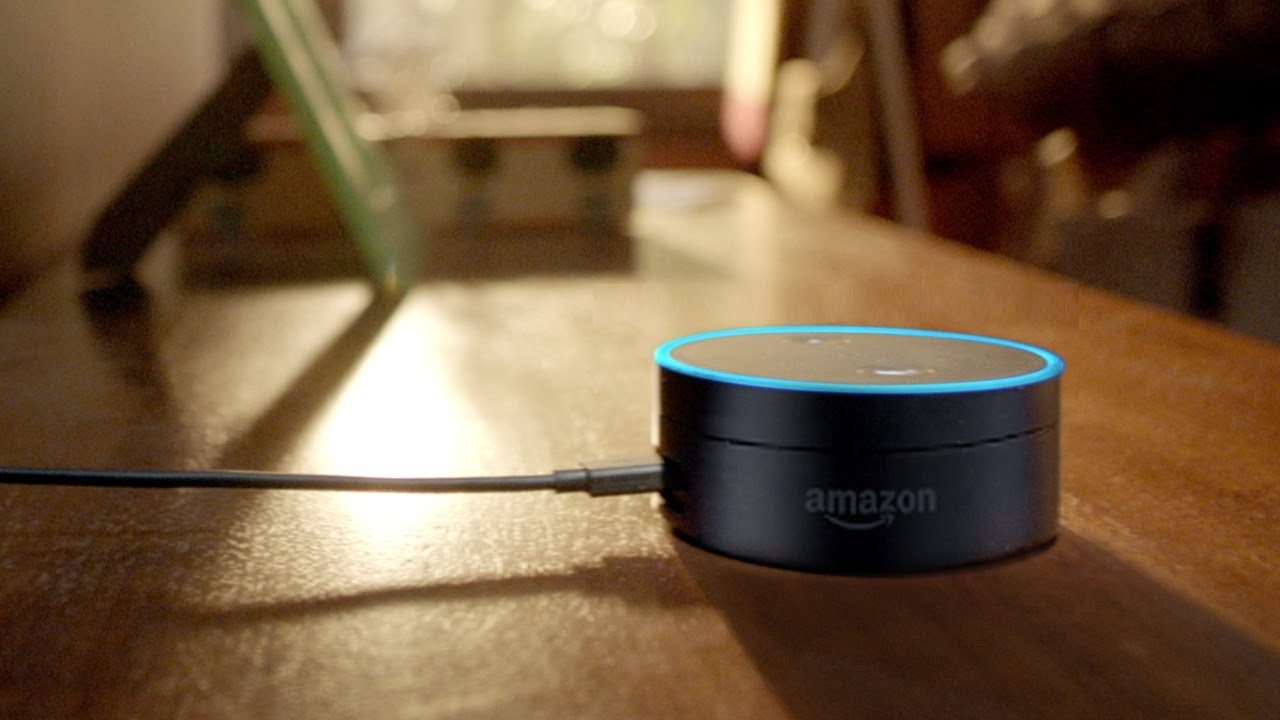 Amazon did something today they should have done when they first released the Amazon Echo; the ability to set reminders. Today, the company is pushing out an update to Alexa that allows users to set reminders as well as named timers. By the way, it’s 2017.

So how do you set reminders on the Amazon Echo now? Well, it’s simple. You can now say “Alexa, remind me to feed the cats later at 7 PM.” When the clock strikes 7 PM, your Amazon Echo or Alexa enabled device will tout off a reminder.

One thing that’s imperative: Be sure to tell Alexa PM or AM because the virtual assistant (unlike Siri and Google Assistant) can’t tell the difference if you don’t say it. So be sure to throw that abbreviation in.

Another thing to keep in mind, all of your reminders are bound to the devices you set them on. Meaning, if you wanted to be reminded of something in your living room, don’t expect it to tell you in the kitchen. This only applies to people with multiple Alexa devices in their home.

Named Timers is another feature rolling out today. It’s really self-explanatory. This allows you to set multiple Named Timers and giving each of them a name. For example, if you have multiple things going on in the kitchen, you can ask Alexa how much time is left on your “pork” timer, or how much time left on the “rice” timer and so on.

According to Amazon, these two new features are rolling out today US users and will be available in the UK and Germany in the next few weeks.