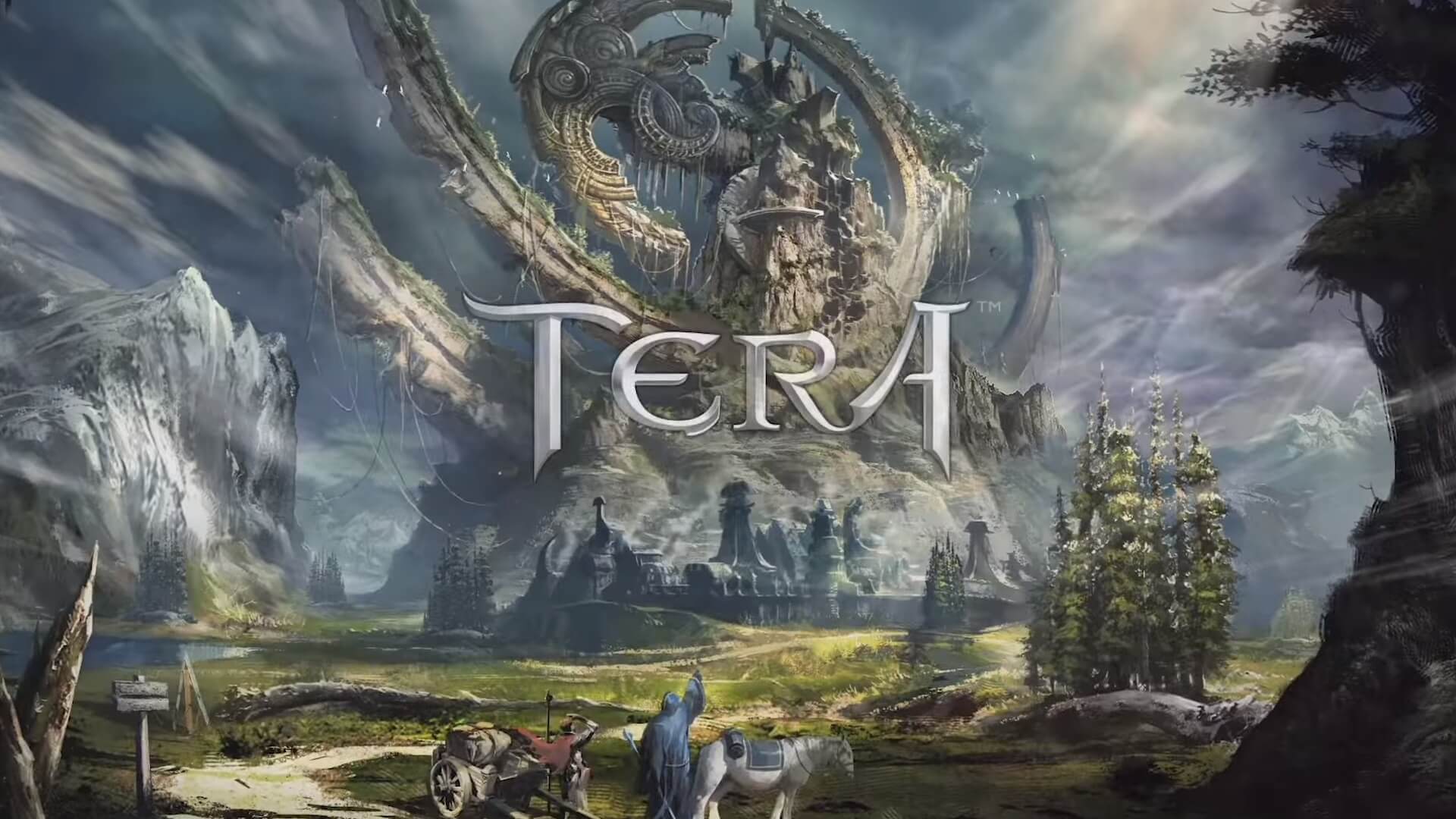 As a seasoned MMO veteran, it never ceases to amaze me just how badly people try to replicate the success of World of Warcraft. As the genre evolved, the fast action free-to-play combat games like GunZ: The Duel, Rakion, and even Gunbound found their way into meshing with the MMO space and thus games like Aion and TERA were born. Tera released back in 2011 on the PC and while the combat was fairly fast and decent, that was about the fullest extent of positive things you could say about it. Now that Tera’s made the leap over to consoles, does it have any sort of staying power?

In a word, without massive improvements, no. TERA has decent combat, and that’s no doubt one of the strongest selling points the game has to offer, but it’s got a lot more that needs to be ironed out in order to even be on par with other console MMO titles such as Neverwinter, Elder Scrolls Online, and Final Fantasy XIV. This game has been out for seven years. When being ported to a console so much later, it shouldn’t FEEL this archaic. Final Fantasy XIV came out in 2010, closed in 2012, and was revamped in 2013 and still feels fresh to this day.

TERA hasn’t gone through any of this, so there’s absolutely no reason this game should feel this bad. It feels less like a serious attempt to be on a console and more like a last-minute cash grab before the game goes offline.

Starting my journey in the console version of TERA, I immediately remembered one major issue I had with this game previously – the women are extremely hypersexualized. With the exception of the Human Sorcerer (who still has a more than gratuitous amount of cleavage hanging out), most of the female characters are wearing next to nothing – some even wearing what resembles lingerie, yet so revealing that what most people would consider lingerie is more concealing than what these girls are wearing.

I’m certainly no prude, but when I have to play this game after people have gone to bed because female characters are wearing nipple tassels and a thong as “armor”, that’s not only embarrassing but insulting to the women in my house who might happen to see me playing it. The guys look pretty cool, but they’re not strutting around in codpieces and tiny bits of “armor” that barely cover their dangly parts. Seems like it would only be fair to dress both sexes in appropriate armor or have them both mostly naked, right?

You’d think after seven years they would have addressed this, but I guess sex sells.

Looking past the lack of clothing, your character is thrust into a starting area that has about as much tutorial as it does pop-up ads. There are text and dialogues and windows and all sorts of stuff happening all over the place, meanwhile, the game is lagging like crazy while you’re just trying to get all this extra crap closed so you can sort things out piece by piece. Yes, this game has some terrible performance issues, but we’ll cover that in a second. Once you finally sift through what you actually need to know and what isn’t common sense, you find yourself on the all too familiar treadmill of fetch quests, go talk to this person, and kill X amount of Z and then return tasks.

If the story was at all remotely interesting these quests might be acceptable, but given that TERA‘s focus is the super fast combat, all of the actual game experience takes a back seat to tedium. Thankfully, you can grind levels out ridiculously fast in this game – taking only a day or two (or around 15 hours) to max out at level 65. That’s cool if you can bother to stick with it, but after some hours of doing grind questing, playing the absolute worst PVP I’ve ever seen in any game ever, and mindlessly trudging along from area to area, I found myself so incredibly bored with TERA that combat even started to lose its luster.

The dungeon crawling experience is okay at best in this game, but you can quickly just beeline to the end and continually grind shove through it rather than actually explore the dungeon and take in the atmosphere. Even after 30+ hours of Palace of the Dead grinding in FFXIV, I was still less bored than I am as a whole with TERA. Needless to say, this game was an interesting take when it released, but at this point, it doesn’t even remotely stack up to the competition. TERA runs like trash on the PS4 Pro, often dipping down to single digit FPS in cities, rubber banding while fighting, and the occasional hard crash makes this game too frustrating to be worth your time when better games exist.

If you can manage to get to TERA‘s end game, you get real PVP and not rubber sumo baby pinball or whatever the hell it’s actually called but by that point do you really even care? TERA has some unique ideas, like weapon and armor crystals, but again there’s absolutely nothing new on the table and you’re left checking out a free to play fossil that likely should have never been uncovered. Decent combat alone can’t make a game with sub-par everything else fun. Bluehole clearly hasn’t figured this out. This is probably why Fortnite is now running circles around PlayerUnknown’s Battlegrounds.

If TERA really wants to succeed, step one is to completely revamp the console experience. As it stands, it’s got a terrible UI based on the normal PC version but skinned for consoles which make the button commands confusing. TERA may support keyboard and mouse on PS4, but I honestly didn’t even care enough to dig them out to try it. I’m willing to forgive a sucky story for a solid frame rate and decent performance. I’m also willing to deal with bad frame rates and performance issues if the story is decently interesting. TERA fails in both regards, making this the absolute worst free-to-play game experience I’ve had to date on consoles, and the includes the nightmare that was Warframe in the early days.

TERA is named after the Latin word “Terra,” which means Earth. If this game is what this Earth deserves, we might as well burn this motherfucker to the ground right now. When I compile a list of games I’ve played in 2018, I thought Extinction topped the list for the worst, but TERA has absolutely stolen the crown. If you’re interested in this game at all, give them six months to iron out the performance issues and then maybe consider checking it out during the late summer lull. There’s absolutely no reason this game should exist in the state that it’s in, considering how long the game has been running on PC. Then again, I guess that’s not really so surprising considering the mess that Bluehole’s other big game is on the Xbox One.

TERA was played on the PlayStation 4 Pro and a founder’s pack was provided for review purposes by En Masse Entertainment.